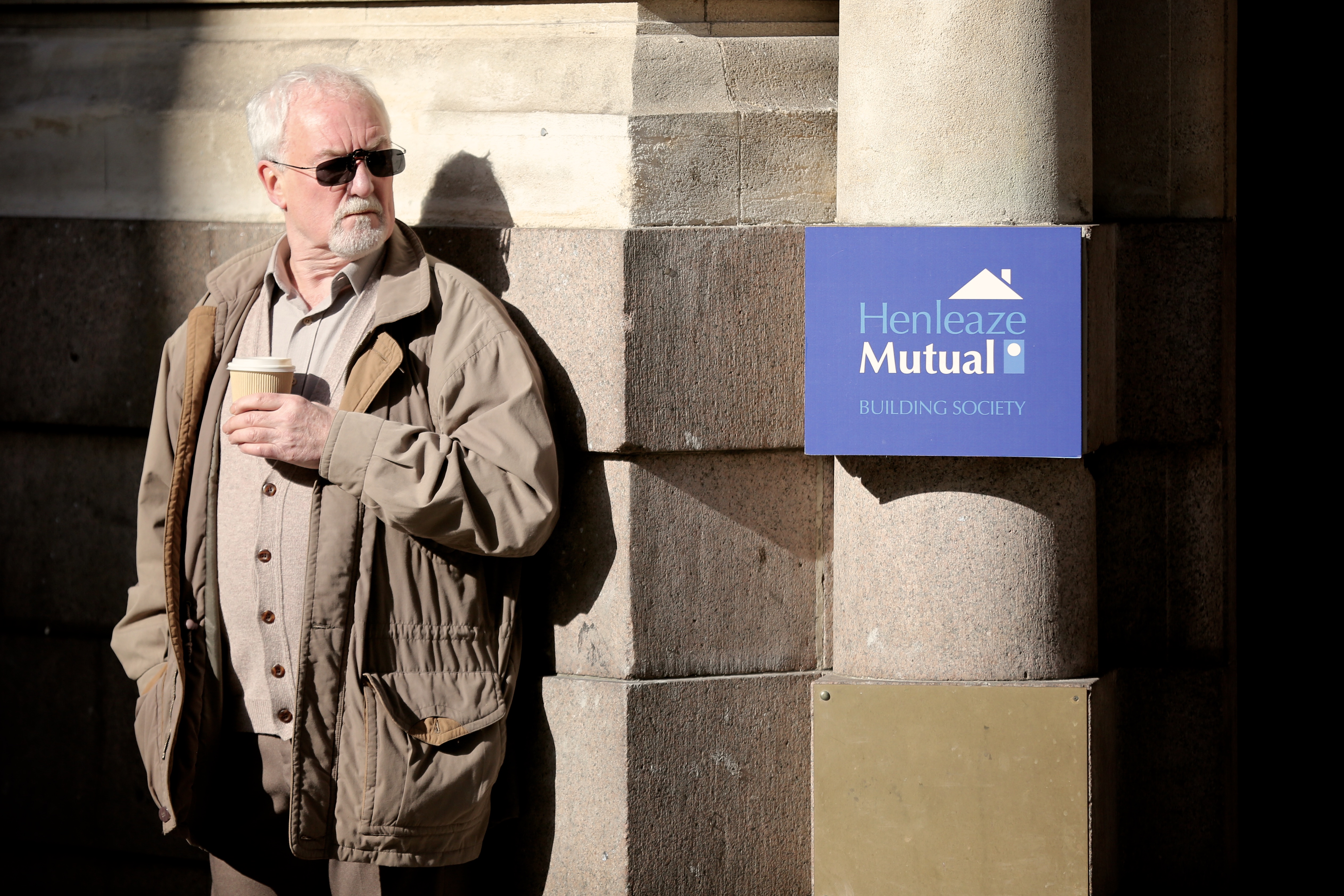 John Miller’s Golden Years depicts a group of colourful, elderly characters, who have lived life to the full, yet in private are tackling reoccurring, financial issues. The fondness of the creators towards the characters is apparent, as undoubtedly they are held in high regard – making for a picture that is easy to invest in.

We tackle pertinent issues through those most susceptible (and vulnerable) to them, following an elderly couple, Arthur (Bernard Hill) and Martha (Virginia McKenna) who have been forced into a retirement of crime as the pension crisis hits, and so decide to start robbing banks to make back the money they believe they are owed.

We study the notion of friendship, while also casting our eye over the impact that illness has on our bodies as they deteriorate with the ageing process. Throw in the themes surrounding our contribution to society as we grow older, and the disenchantment we bear as we are seen as nothing more than collateral damage to the economy’s structure – and you’re left with a film consisting of many layers.

These relevant subjects are approached by the writers Miller, Nick Knowles and Jeremy Sheldon in a gentle, accessible manner, embracing the fact that the ageing society will encounter unavoidable issues. There’s one scene in particular, whereby the wonderful McKenna covers herself in blue dye while the household cat remains in its basket, completely innocent, and free of emotion. It’s little moments like this that may last mere seconds, but are indelible, and emblematic of a feature that’s enjoyably undemanding.

Watching on with an element of sympathy and pathos, this endearing heist comedy reflects back to us what it means to be alive in raw and basic terms but with a sufficient smattering of humour deposited throughout. From the outset this title does appear to only be suitable for a certain age group, seemingly aimed at the those of a similar demographic to the protagonists – but as the film unravels itself we see that this is simply not the case, and the subject matter is also relevant to younger generations too.

Golden Years is in cinemas on the 29th April. You can read our report from the set here.