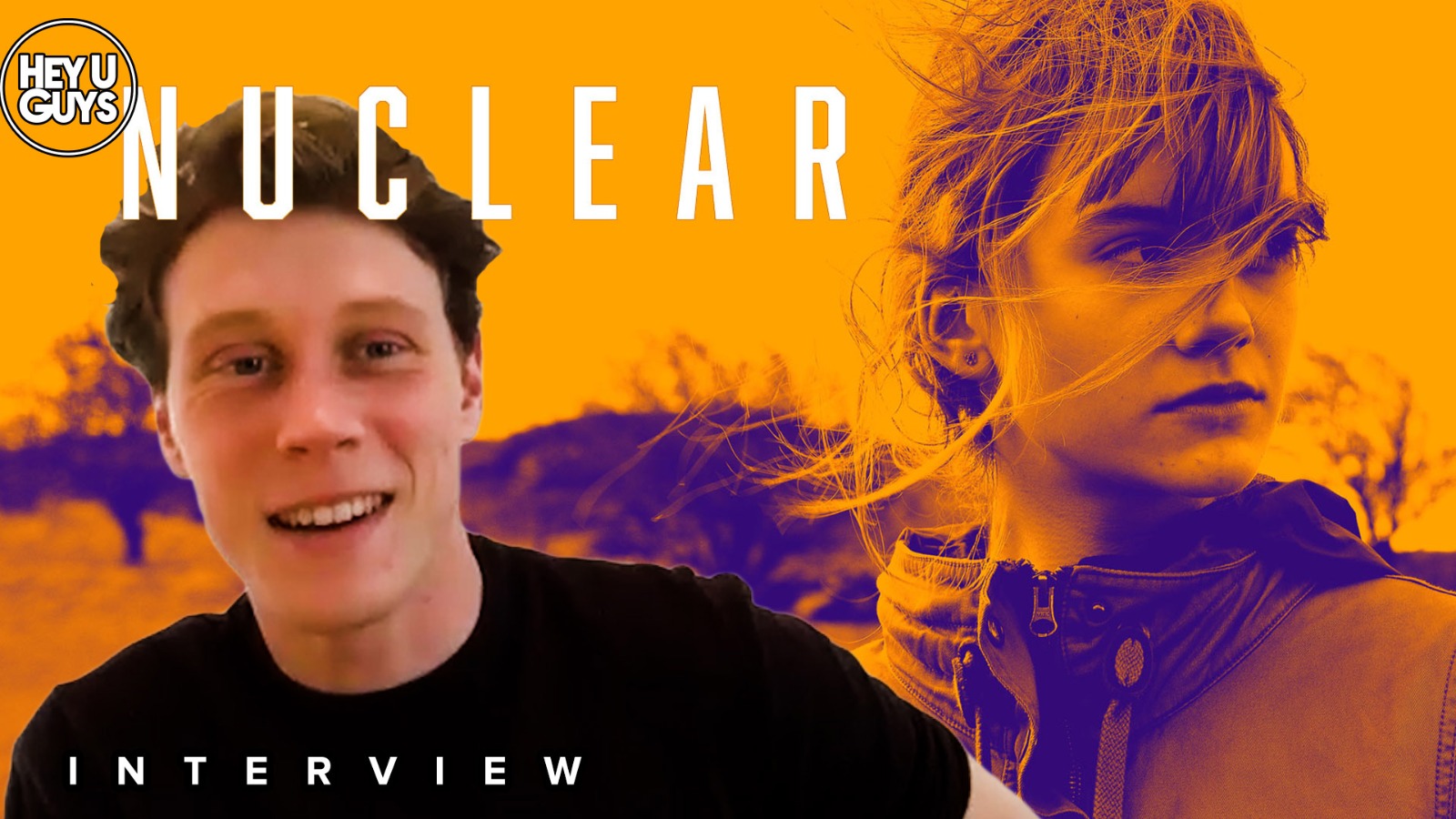 When we first met George Mackay, we met for a coffee a few years ago in Hammersmith. Since that interview, the young actor has grown up, and he’s been in several remarkably films since – including Pride, and of course this year (what!) in Sam Mendes’s WW2 drama 1917. His latest feature, which is available to own now, is Nuclear, which he stars in alongside the brilliant talent Emilia Jones.

To mark the film’s release we spoke to Mackay on Zoom, as we discuss this project, and the nuanced relationship between the central two characters. He talks at length about his experience making, and promoting 1917 and what it was like to take this film to the big awards ceremonies and be a part of that whole adventure for a while. We also look back on Pride, which is such a wonderful film if you’ve yet to see it – and we talk about the future, and how Mackay is adapting to being such a dependable leading man in world cinema now, and how those days stood outside Starbucks in Hammersmith, seem quite a long time ago now…

Following an act of violence committed by her own brother, Emma escapes with her mother to wild, open country, where they find refuge in an isolated retreat in the shadow of a nuclear power station.

Nuclear is available to own on digital now.

Munich – The Edge of War Review

First trailer arrives for ‘Munich – The Edge of War’