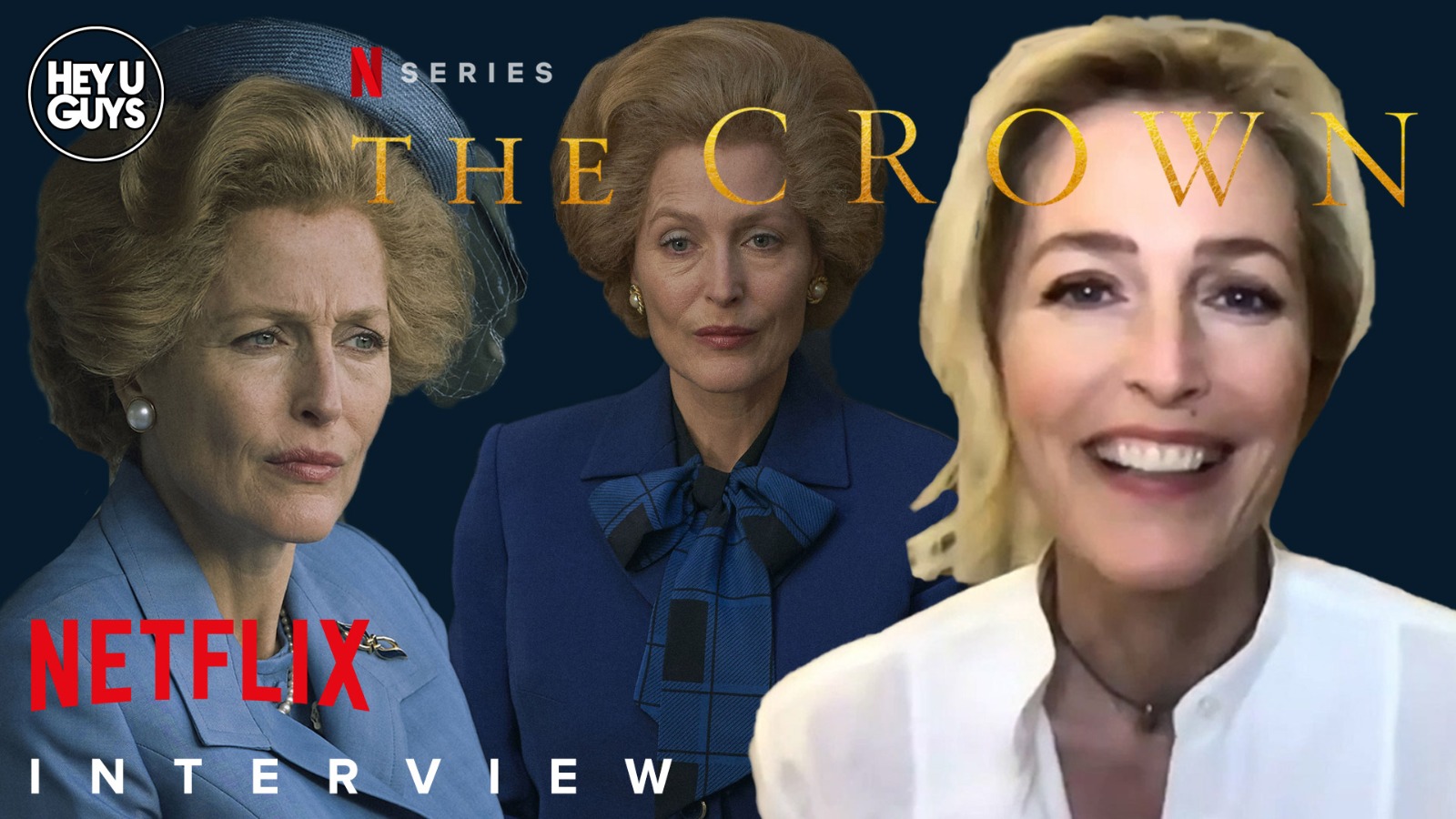 We may all be in lockdown, with time of our hands and nowhere to go, and nobody to see. Well, that is all about to change as this Sunday comes the launch of The Crown, season four, as we (and I mean that globally) are about to step foot back into the Palace, in one of the most accomplished and successful TV series currently on air.

And this fourth season comes with a few new faces, and we had the pleasure in speaking to the one and only Gillian Anderson, who takes on the role of Margaret Thatcher. We also had a conversation with none other than Prince Charles and Princess Diana, speaking to returning actor Josh O’Connor, and newcomer Emma Corrin. Be sure to watch both interviews in their entirety below.

Season 4 of The Crown launches on Netflix this coming Sunday, November 15th.