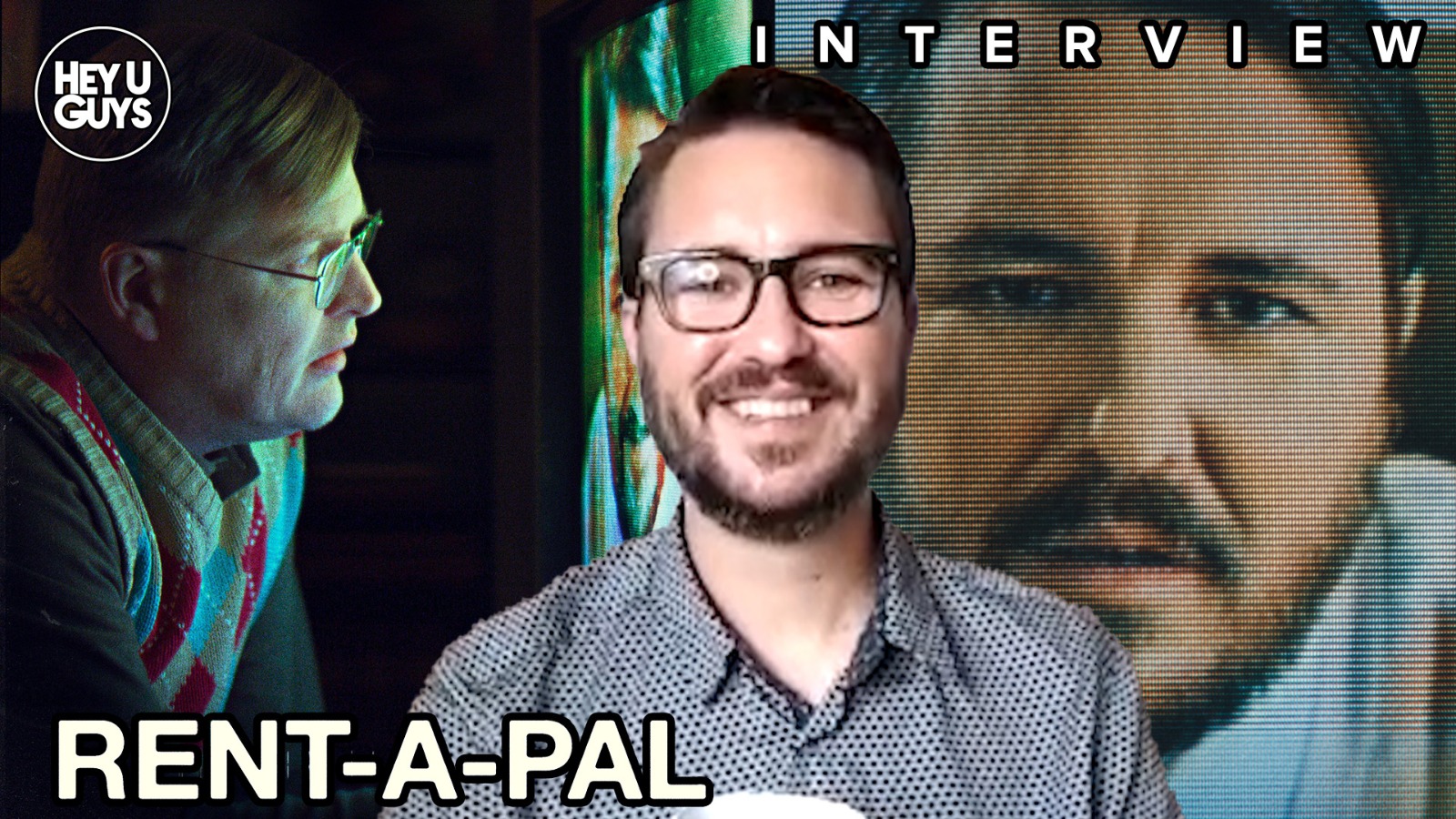 Having interviewed Jerry O’Connell recently, we were thrilled to have the opportunity to interview yet another of the Stand By Me alumni, this time in the form of Wil Wheaton, as he promotes his latest film, the eerie and profound tale of loneliness, Rent-A-Pal.

Wheaton, who plays a ‘friend’ on video tape, hoping to help give lonely men some companionship, we asked him about getting the tonality of the role right, and whether it was quite a strange shoot for him, effectively doing it all in one room, in the same outfit throughout. We also get onto the theme of nostalgia and his own experiences going to the video store growing up, and on that note we speak about a film we ourselves used to rent out all the time, Stand By Me.

Wheaton candidly discusses his role in the timeless drama, and how personal it was to him. He also gets onto Star Trek and explains why his co-stars are now who he considers to be his family.

Watch the full interview with Wil below:

Set in 1990, a lonely bachelor named David (Brian Landis Folkins) searches for an escape from the day-to-day drudgery of caring for his aging mother (Kathleen Brady). While seeking a partner through a video dating service, he discovers a strange VHS tape called Rent-A-Pal. Hosted by the charming and charismatic Andy (Wil Wheaton), the tape offers him much-needed company, compassion, and friendship. But, Andy’s friendship comes at a cost, and David desperately struggles to afford the price of admission.

Rent-A-Pal opens in the US on September 11th