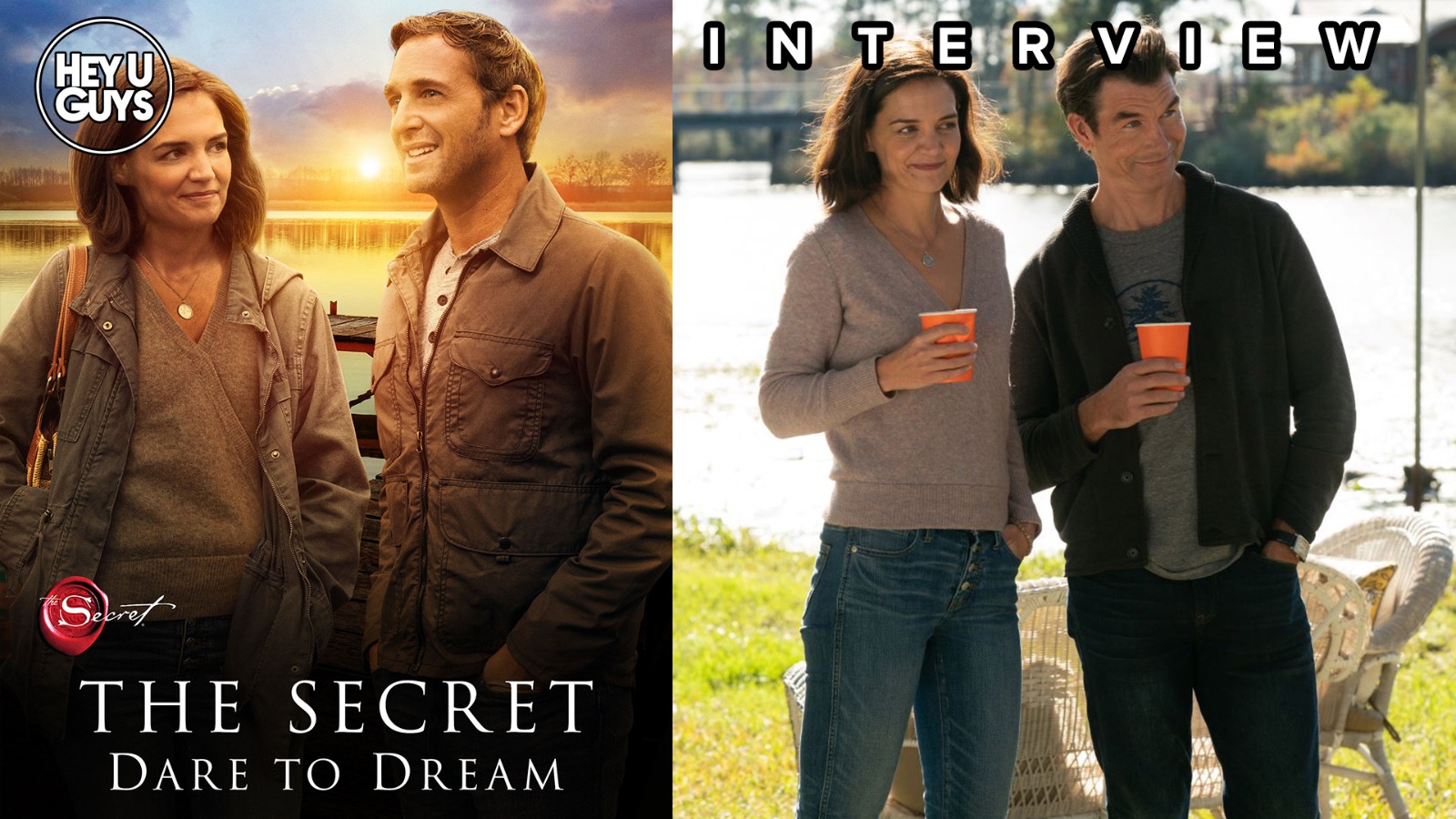 Here at HeyUGuys HQ we’re all about nostalgia, particularly during a time when the whole world seems to have stopped, and new films are being released sparingly. So needless to say it was a thing of joy to reminisce about one of the most formative films of our youth, and speak to Jerry O’Connell all about his time making Stand By Me – and what sort of effect it had on him both professionally and personally.

O’Connell was speaking to us via Zoom (of course) to promote his new film, The Secret: Dare to Dream, where he plays a somewhat antagonist character. He comments on his relationship with the source material and why the world needs a film like this at the moment, which spreads such unwavering positivity.

Watch the full interview with Jerry O’Connell (complete with pet cat) below:

Miranda Wells is a hardworking young widow who’s struggling to raise three children on her own. A powerful storm soon brings a devastating challenge and a mysterious man, Bray Johnson, into her life. In just a few short days, Bray’s presence reignites the family’s spirit — but he carries a secret that could change everything.

The Secret: Dare to Dream is available to rent now for £13.99 through On Demand platforms such as Sky, Amazon, Apple, Google, Virgin, Talk Talk, Chili TV, XBOX, Sony PS, Rakuten and Showcase At Home.

Exclusive: Rent-A-Pal’s Wil Wheaton looks back on Stand By Me and explains why his Star Trek co-stars are his family