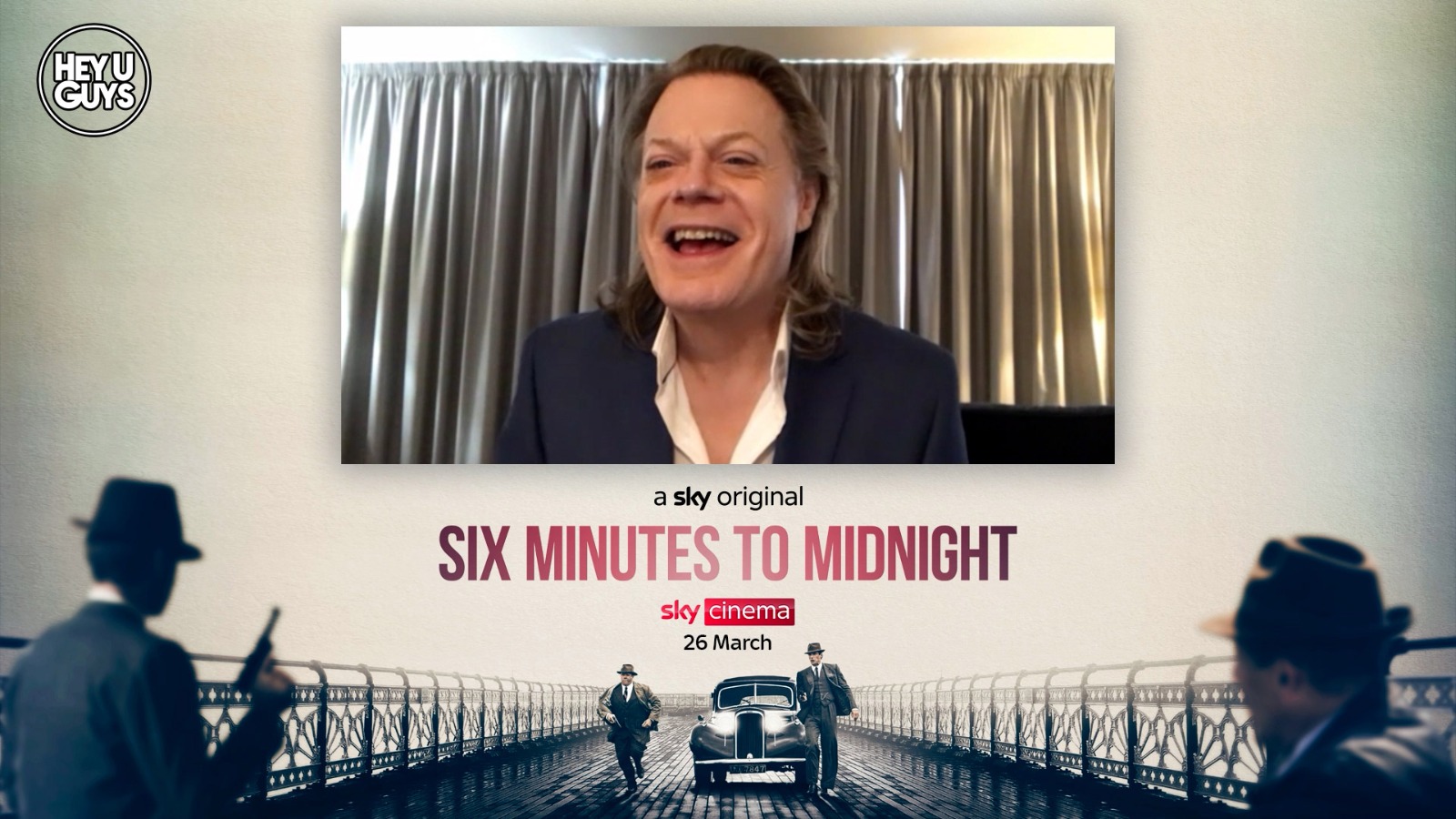 Though coming from a background in comedy, and some pretty hilarious stuff at that, it still came as no surprise to see Eddie Izzard’s feature screenwriting debut be something so thrilling and serious. For this is a performer who has always been difficult to second guess, constantly pushing boundaries in her art and subverting expectations. Not to mention the ability to move so seamlessly through genres. The film at hand is Six Minutes to Midnight, set in the weeks leading up to the Second World War, and to mark the film’s release, on Sky Cinema on March 26th – we had the absolute pleasure in speaking to Izzard about this compelling production.

Izzard begins by recounting a story of when she broke into Pinewood Studios as a youngster, while also comparing the political turmoil of the modern world with that of 1930s Europe. And of course, we couldn’t let the opportunity pass without discussing the sheer brilliance of her co-star, and good friend, Dame Judi Dench.

Summer 1939. Influential families in Nazi Germany have sent their daughters to a finishing school in an English seaside town to learn the language and be ambassadors for a future looking National Socialist. A teacher there sees what is coming and is trying to raise the alarm. But the authorities believe he is the problem.

Exclusive: Ninian Doff, Samuel Bottomley, Lewis Gribben and Viraj Juneja Get Duked and the influence of The Goonies