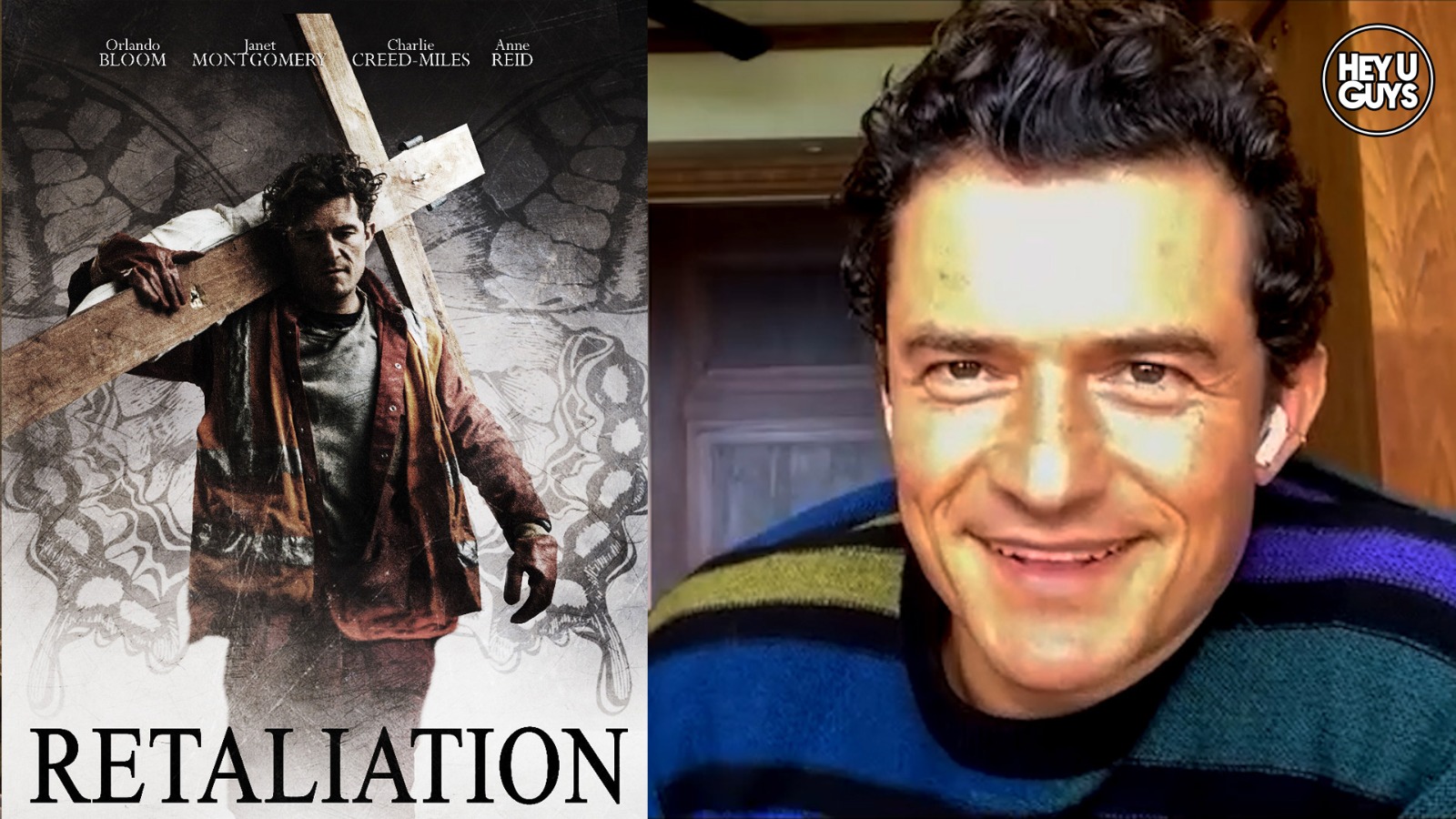 Orlando Bloom gives everything to his role as Malky in the harrowing, and profound drama Retaliation (aka Romans) – and what transpires is a moving performance, perhaps the best of his career to date. We had the pleasure of speaking to the actor to mark the film’s VOD release, as we talk candidly about the struggles in navigating your way around the tricky industry in Hollywood.

Bloom first talks about the challenges of the role at hand, and how much research he did into the world of those who have been victims to sexual abuse when children. He also tells us how exhausting an experience this was, to get into that headspace every day. Given the strength of the performance, we also discuss whether he feels this was an opportunity to truly prove his worth, and talents, while we ask how he managed with the fame, and being thrust into the spotlight off the back of major roles in the Lord of the Rings and Pirates of the Caribbean franchises. He also talks about being typecast as being one thing – though needless to say, it’s performances and films like Retaliation which will go some way in breaking free.

Malky struggles to cope with the trauma of being sexually abused by a priest during his childhood. One day, he sets out to burn down the church where the abuse took place.

Retaliation is available on VOD on March 26th