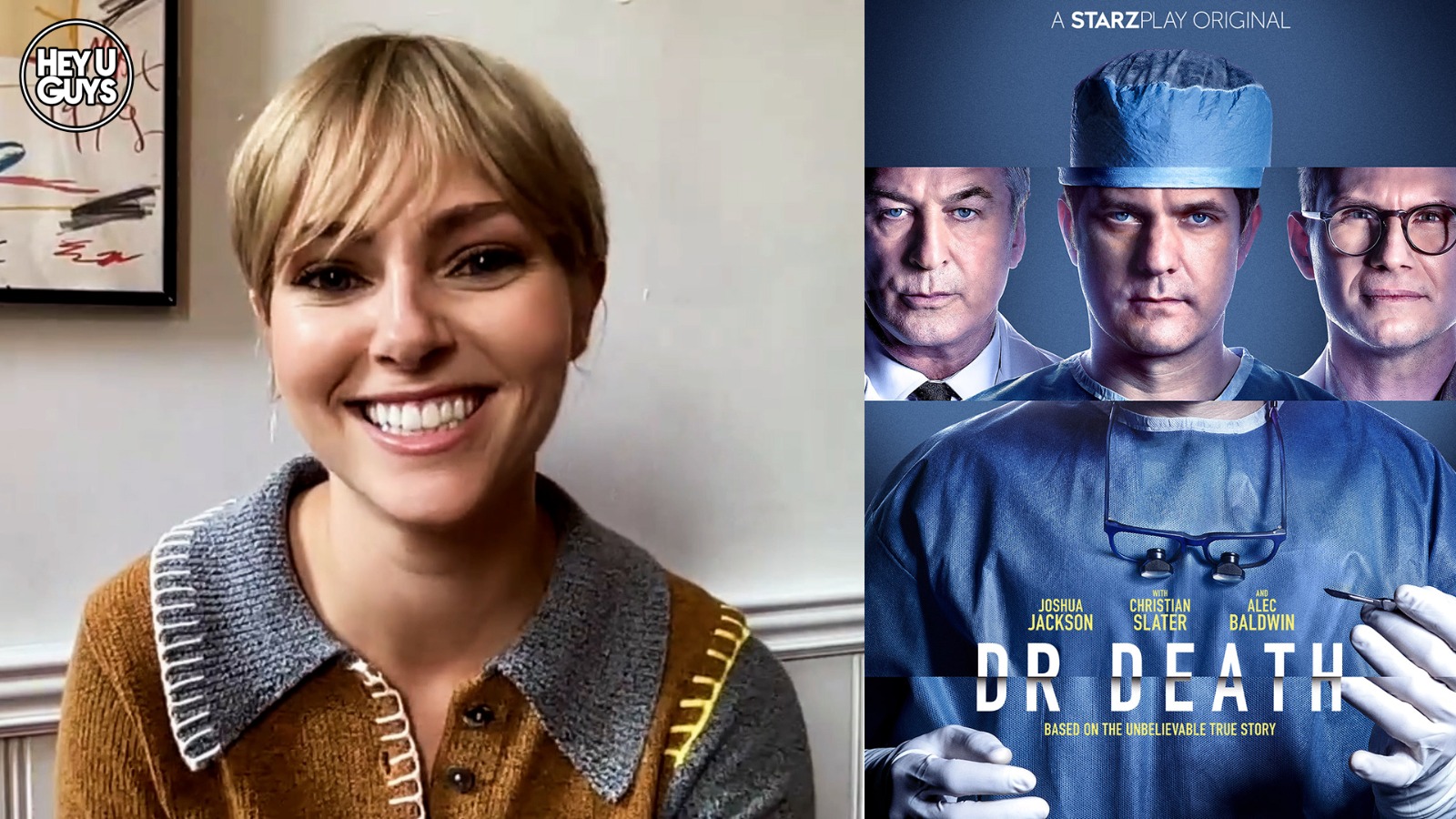 Dr. Death is a brand new series coming to STARZPLAY this weekend, and to mark the occasion we spoke to one of its integral stars, AnnaSophia Robb. With the actress we discuss the show and character at hand, and playing a role based on a real person. She goes in -depth on her process, while looking forward, and what she has coming up for fans to get excited about, such as Rebel Ridge.

Dr. Death explores the shocking true story of Dr. Christopher Duntsch (Joshua Jackson), a rising star in the Dallas medical community, who earned his nickname for his maiming of more than 30 patients between 2012 and 2013. Young, charismatic and ostensibly brilliant, Dr. Duntsch was building a flourishing neurosurgery practice when everything suddenly changed. Patients entered his operating room for complex but routing spinalc surgeries and left permanently maimed or dead. As victims piled up, two fellow physicians, neurosurgeon Robert Henderson (Alec Baldwin) and vascular surgeon Randall Kirby (Christian Slater),  join forces with young resolute Assistant District Attorney Michelle Shughart (AnnaSophia Robb) to stop him. “Dr. Death” explores the twisted mind of Dr. Duntsch and the failures of the system designed to protect the most defenseless among us. The series shines a light on the grim reality of what happens when those meant to protect and help us actually do the exact opposite.
Dr. Death arrives on STARZPLAY on September 12th