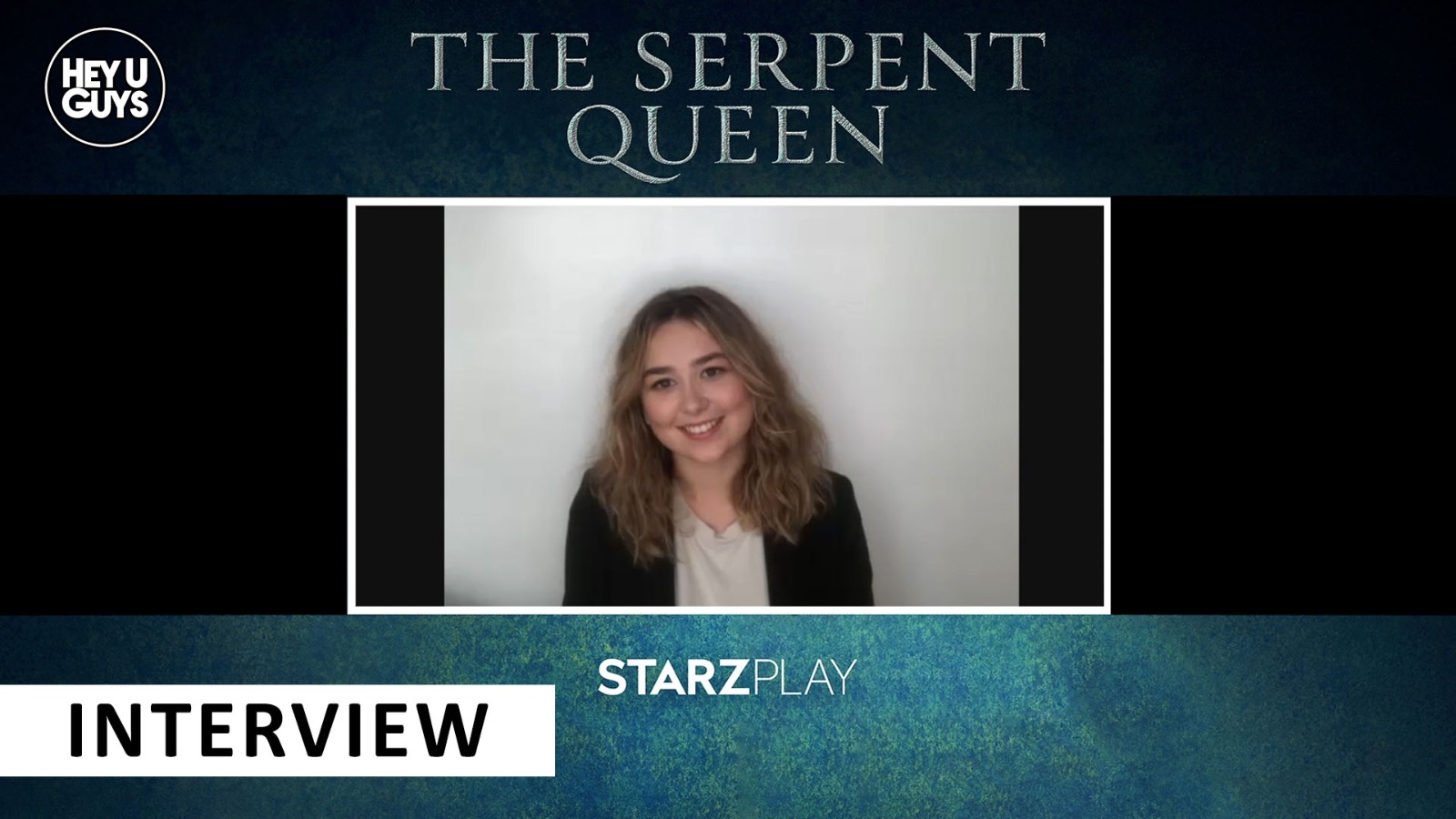 While abiding by the tropes of the period drama, there is something brilliantly modern about The Serpent Queen, bringing a touch of Fleabag to the 16th century. To mark the show’s launch, on STARZPLAY – we had the pleasure in speaking to several of the leading cast-members, such as Liv Hill, Ray Panthaki, Nicholas Burns and Danny Kirrane. You can watch all four interviews in their entirety below, as we discuss the interesting tonality of the film, as well as the collaboration process with the likes of Samantha Morton and Charles Dance.

The Serpent Queen is a cunning account of one of the most influential women ever to wear a crown. Considered an immigrant, common and plain, Catherine de Medici is married into the 16th century French court as an orphaned teenager expected to bring a fortune in dowry and produce many heirs, only to discover that her husband is in love with an older woman, her dowry is unpaid and she’s unable to conceive. Yet, only with her intelligence and determination, she manages to keep her marriage alive and masters the blood-sport that is the monarchy better than anyone else, ruling France for 50 years.

The Serpent Queen is on STARZPLAY now

Neil Gaiman, Tom Sturridge & the cast of The Sandman talk about Netflix’s adaptation three decades in the making