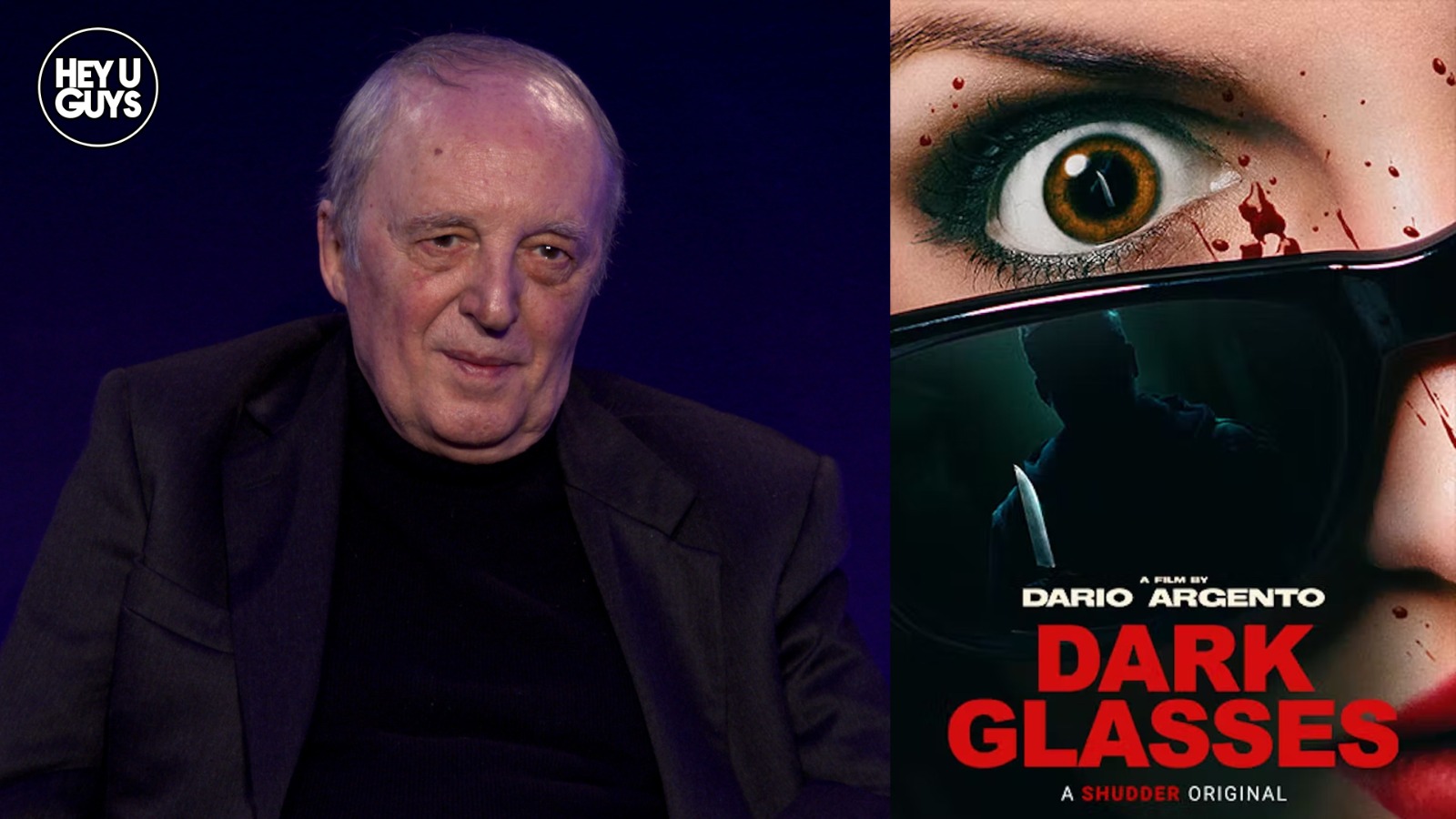 Last year at the Berlinale we had the pleasure of interview the maestro that is Dario Argento, for the release of his latest feature – which is now available to stream of Shudder. We also spoke to his daughter, and star, Asia Argento, who sat besides Ilenia Pastorelli, as we spoke about the project at hand, from the ensemble, the rigours and demands, what it’s like working with your family. And on Daft Punk, of course. Watch both interviews in their entirety below.

Diana, a young woman who lost her sight, finds a guide in a Chinese boy named Chin. Together they will track down a dangerous killer through the darkness of Italy.

Dark Glasses is available to watch on Shudder now