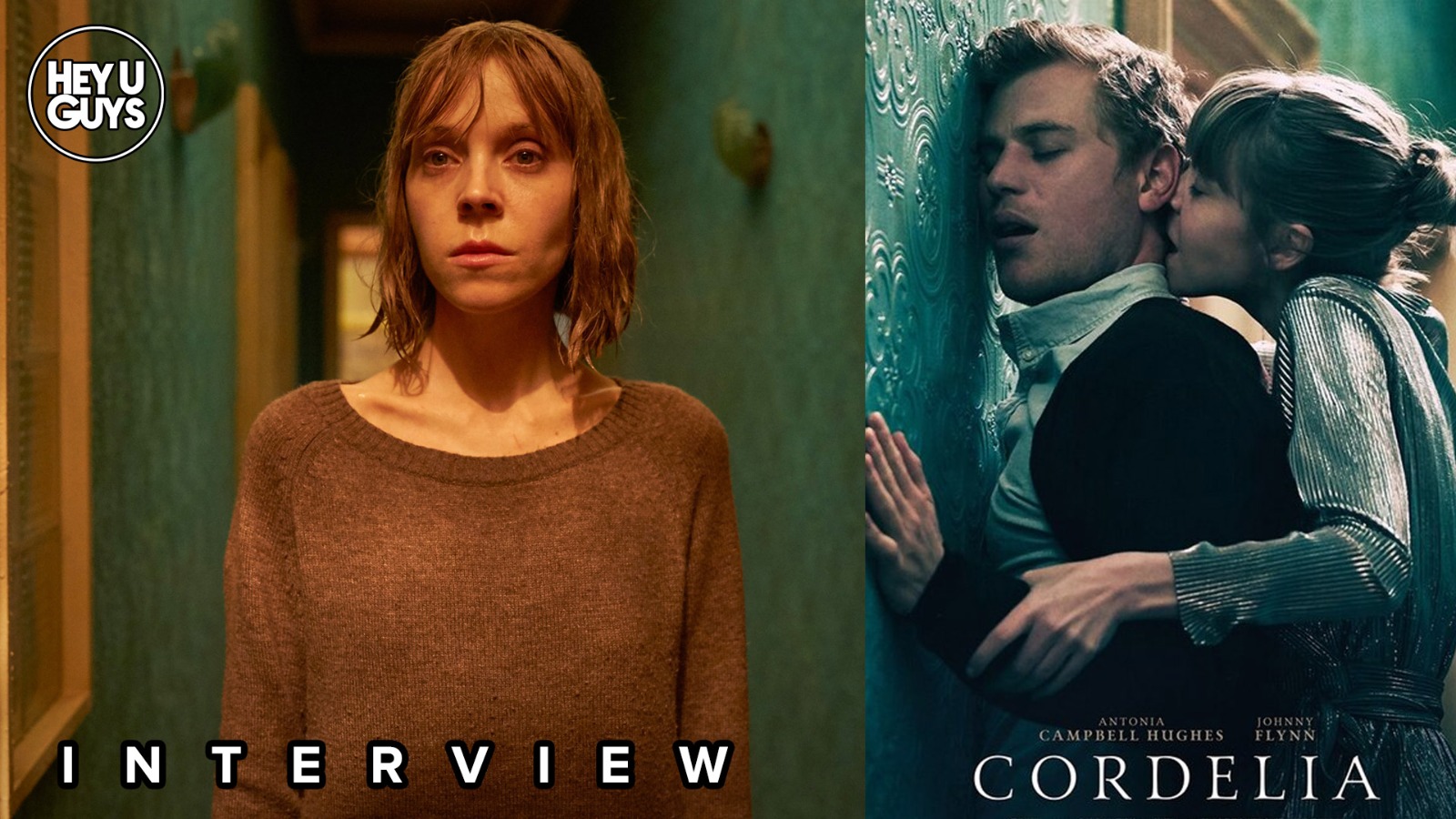 Antonia Campbell-Hughes feels like one of Britain’s best kept secrets, as as an actress who puts so much of herself into every role, playing with such intensity and conviction in a way few other performers manage. This is no different in her latest production, as she plays the eponymous lead role in Cordelia, a mysterious thriller that also stars Johnny Flynn and none other than Michael Gambon.

While speaking to the Northern Irish actress, we delve into the complexities and nuances of the role at hand, and also on the fact she very much helped chat her, co-penning the screenplay with Adrian Shergold. She also talks about visiting those dark places within her mind, and discusses being ‘unconventional’ and what that has meant in terms of her career. We also wanted to discuss her evident and contagious passion for cinema, and where this fascination was first ignited.

Watch the full interview with Antonia below:

Cordelia lives with her twin sister, Caroline in a basement flat in Central London. Once a promising actress, an event in Cordelia’s past changed her outlook and emotional state. Her gradual move towards independence is placed into jeopardy, however, when her sister leaves with Matt, her boyfriend, for a weekend away. Seemingly able to cope at first, the weekend becomes overwhelming for Cordelia and she begins to unravel, regressing back to the state of confusion.

Cordelia is released on October 23rd

Antonia Campbell-Hughes on Black Medicine, her directorial debut – and wanting to one day return to comedy