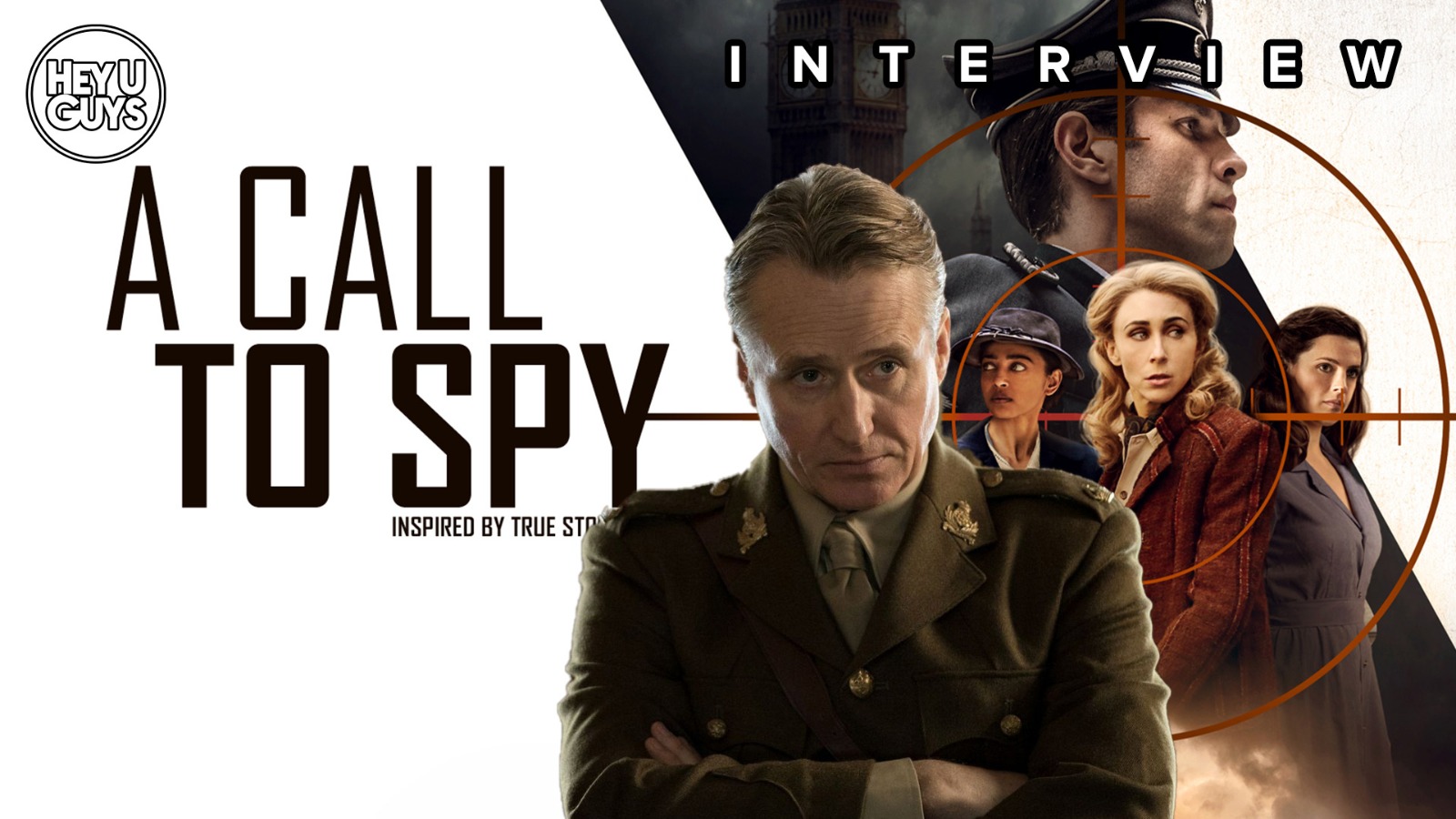 A Call to Spy is a remarkable true story set during the horrors of the Second World War, and to mark the film’s release we spoke to one of its leading stars Linus Roache, as he tells us about what attracted him to this empowering tale of a courageous group of women.

We talk about his research into his role, how vital it is this story is told by a female filmmaker, and he tells us whether he has ever spoken to his father, Coronation Street royalty Bill Roache (Ken Barlow) for advice, not only for acting but from his term in the service. We also touch upon his eclectic career, and ask him to recount his time spent on set with Chris Nolan in Batman Begins, and he also tells us what he makes of the casting of Robert Pattinson…

At the dawn of World War II, a desperate Winston Churchill orders his new spy agency to train women for covert operations. Together, these female agents help undermine the Nazi regime in France, leaving an unmistakable legacy in their wake.

A Call to Spy is released on October 23rd