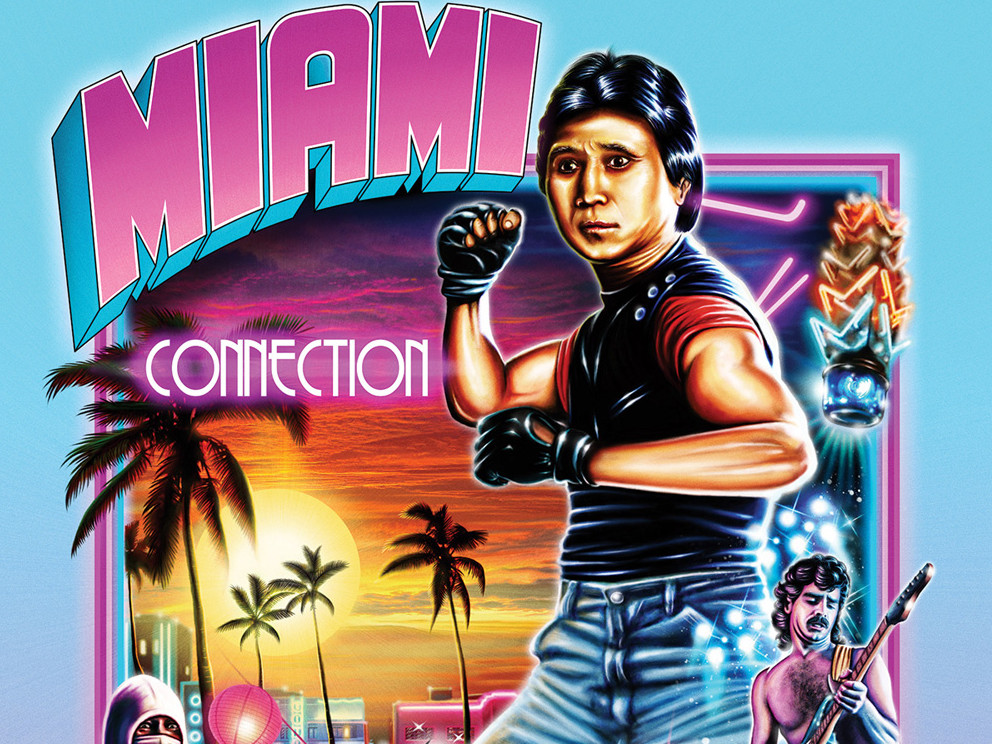 If there’s one genre in film that continuously delivers cinematic outings that spread incredibly among the spectrum of quality it is that of the action variety.

From five-star classics to the truly disastrous, the annals of action moviedom are littered with some rather unforgettable works of art; some so bad that it is beyond us to bare any grudge against them and instead embrace their ridiculous yet loveable nature.

Here are just a few examples of bad action movies we just can’t help but love.

How do you follow up a critically acclaimed science fiction groundbreaker that thrust Clive Owen into the limelight? You throw him headlong into a demented and stupendously bizarre action movie featuring a lead character named Mr. Smith who loves eating carrots and hates people slurping their drinks. That’s how.

Owen embraced his inner crazy for Michael Davis’ Shoot ‘Em Up; a film that made even the most far-fetched video games look like a normality. Pitting Owen against Paul Giamatti’s unbalanced hitman, with added Monica Belucci as a baby-carrying prostitute, Shoot ‘Em Up certainly had its moments of loveable madness.

A sex scene shootout (surely inspiring another movie in this list), a regular utilisation of deadly carrots – you read that right – and some downright hilarious executions, Shoot ‘Em Up is undeniably endearing action fodder.

A true 80s cheese fest of epic proportions, Miami Connection isn’t about the acting calibre, it’s not even about the story; instead this is pure unadulterated entertainment with a mind-boggling premise.

Presenting a rock band who possess the unlikely skill of martial arts in their locker, the mean street gangs and ninjas (yep, really…) get more than they bargained for, as do we, the audience. Driven by a trademark era-defining synth electronic score, Miami Connection switches from over-the-top fight scenes to some truly hilarious ’emotional’ moments, while maintaining its action persona, albeit of a tongue in cheek irk.

You’ll laugh (a lot), cry (with laughter) and you certainly won’t forget this little gem of an 80s actioner.

It wouldn’t be a list of this nature without a Nicolas Cage film thrown in, and while there are plenty to choose from, Drive Angry certain takes the prize for being a Cage entry that ticks every box for being satisfyingly bad.

Featuring a plot that sees our favourite crazy performer escape from hell to save his young daughter, Drive Angry not only oozes shenanigans of the Cage variety but also excels with its bad guy in the devil’s right-hand man – The Accountant – played by William Fichtner.

With the pair on fine form, and the added appeal of Amber Heard (possessing a questionable Texas accent), Drive Angry is a barrage of blood, guts, explosions and balls-out brilliance. A sex scene shootout, classic one-liners and those all-important 3D fodder instances; this is pure entertainment.

One of the heroes of the action genre, Dolph Lundgren, takes on one of the mightiest heroes and faces off with Frank Langella’s Skeletor in possibly the campest actioner you will find.

Featuring a youthful Courteney Cox, a furry ginger creature named Gwildor and many other weird and wonderful characters, Master Of The Universe – based on the Mattel toys – is an 80s shocker that is so terrible it ends up being surpisingly fun.

With a story that sees a cosmic key mistaken for a new type of musical instrument, the film then hits new levels of questionable quality as the worrying costumes and cheesy lines flow with each minute.

Dolph Lundgren hated the movie calling it his ‘lowest point as an actor’, while Frank Langella called it one of his favourite roles – it’s fair to say that Masters Of The Universe may divide opinions but we still love it…

An unsung hero the 80s era and often overlooked, Remo Williams is one of those action movies that will forever go down as an ultimate cult classic. Spearheaded by equally unsung Fred Ward and featuring a brilliant showcase from Joel Gray, this is a film you need in your life.

Running on quicksand and walking on water, Remo Williams defies logic, it laughs in the face of adversity and develops the idea of being trained by a mentor to so much more. Forged into a true hero, Ward’s Remo Williams goes from everyday man to something special, tutored hilariously by Chiun (Gray) and forged into a bullet-dodging action man.

As the title says, the adventure begins with Remo Williams, in a film you simply won’t forget for a long time after watching…

What happens when the Tache takes on the power and might of a technological nightmare? That would be Michael Crichton’s Runaway, a film looking to the future with robots part of our everyday lives. But when a conspirator decides to utilise his own deadly robots it’s up to Tom Selleck’s Jack Ramsay to save the day.

It’s not just the mass explosiveness and Tom Selleck playing badass that draws one in to the ridiculous brilliance of Runaway – the fact that Kiss front man Gene Simmons plays the bad guy is enough to have anyone’s attention. With steely face and danger lurking in his eye, Simmons is indeed perfect for the role and even outshines Selleck for much of his on-screen time.

Runaway may have its own equivalent of the spider slayers found in the Spider-Man comics, it may even feature some ideas used in the television show Robot Wars, but there’s little denying it is a truly terrible yet great film.

The Equalizer 2 and more of the best action movie sequels