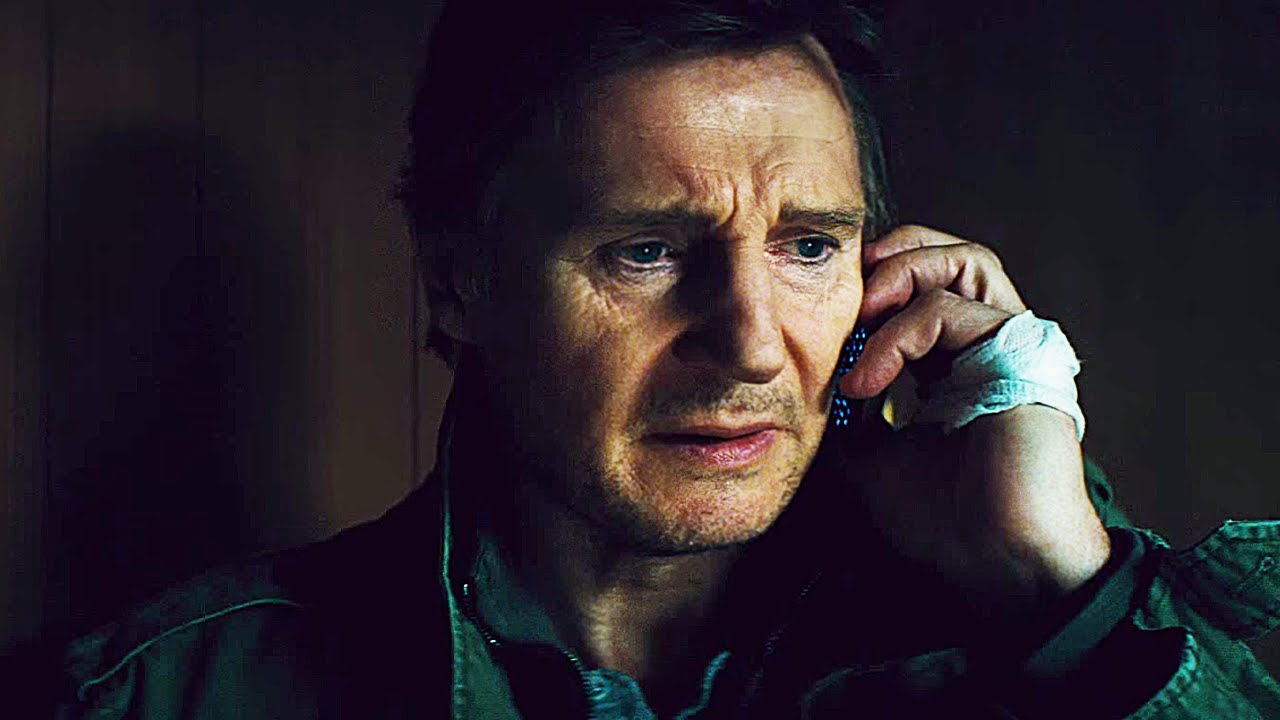 It’s hard to say who we should thank for Hollywood being full of older action heroes. Some actors who were in their prime during the 80s and 90s have just stuck around and refused to change the type of roles they take on regardless of how creaky their joints are, while others have only discovered the genre in their prime.

Whatever the answer is, it appears to have created a new subgenre where middle-aged men and those who are of pension age are kicking more butt on the big screen than those who are decades younger than them.

While The Expendables only appears to exist to give over the hill action heroes a place to assemble, there are many movies which actually get it right, with Liam Neeson a perfect example of someone who has created a new niche for themselves. Following in his footsteps now is Sean Penn in The Gunman.

So, to celebrate the release of that fun looking movie tomorrow, here are ten of our favourite older action heroes.

We’ll start this feature off with one of the youngest “older” action heroes out there, box office juggernaut and franchise saviour Dwayne “The Rock” Johnson.

The former wrestler (who does still step in the ring every now and again) made his big screen debut with The Scorpion King way back in 2002, and after a string of pretty forgettable action flicks, Johnson changed everyone’s perceptions of him when he took on a leading role in Fast Five.

The success of that led to him also injecting new life into the G.I. Joe franchise, while smaller movies like Faster, Pain & Gain, and Snitch would prove that yes, some wrestlers really can act.

Now, he has another Fast & Furious movie on the way, not to mention San Andreas, and Shazam for DC Comics.