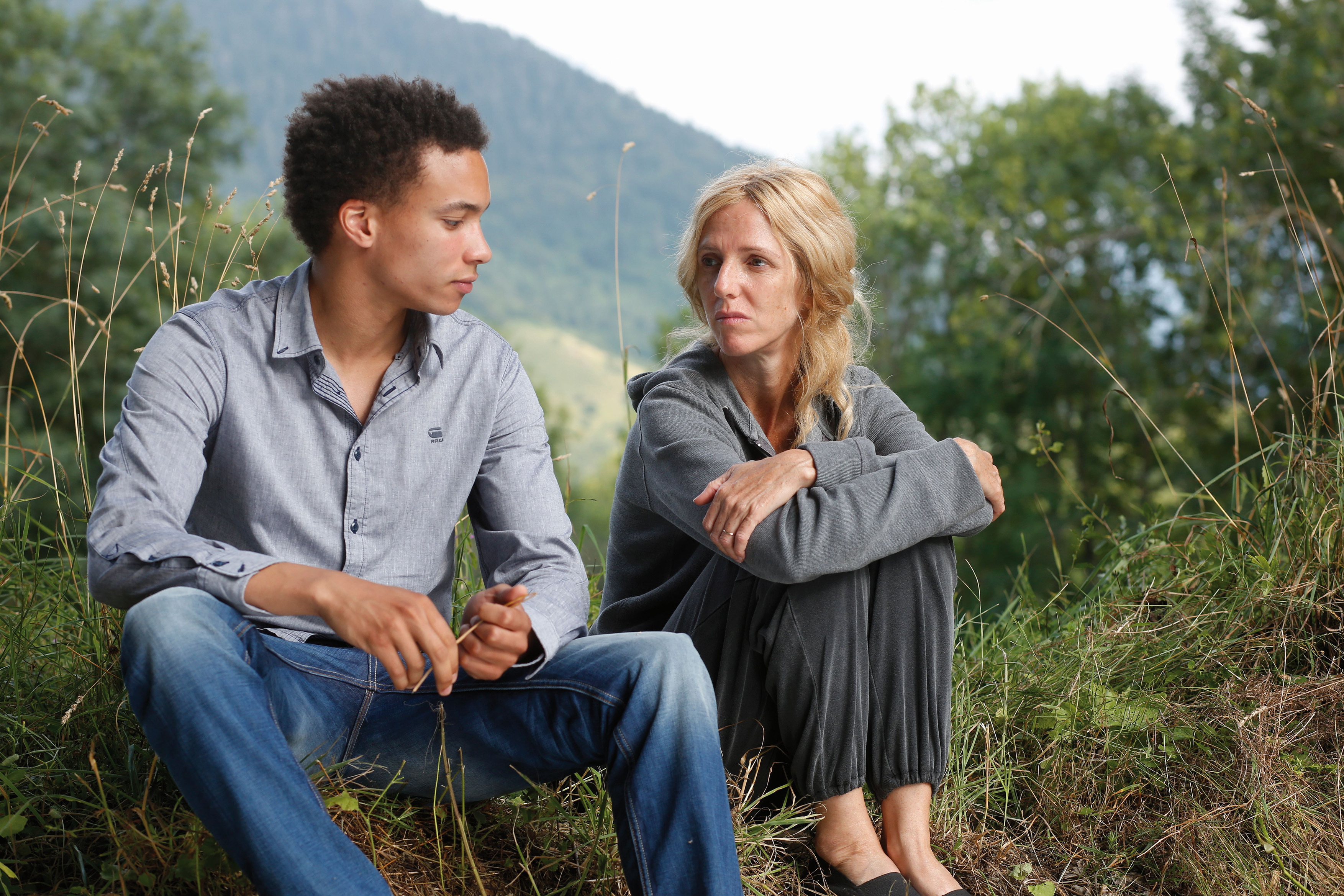 After writing and directing the breakthrough drama Girlhood (2014), and capturing the teenage livelihood of young women to perfection, Céline Sciamma has now turned her attentions to boys, and to equally as breathtaking results. Completely understanding the trials and tribulations of entering manhood, she has shown herself to be a truly accomplished screenwriter in contrasting fields, while André Téchiné has brought the script to life, in the quite remarkable coming-of-age drama Being 17.

Damien (Alexis Loret) and Thomas (Corentin Fila) do not see eye to eye at school, thanks, primarily, to the latter – an introverted misanthrope who seems intent on winding his classmate up. With heated dialogue exchanged, and physical violence taking place, the pair have to learn to deal with their differences when Damien’s mother Marianne (Sandrine Kiberlain), a local doctor, invites Thomas to come and stay with them while his mother is sick. The house – which is somewhat quiet given Damien’s father (Kacey Mottet Klein) is on active duty, makes for a fiery arena, as the pair are simply going to have to learn how to get along. But as tensions mount between them, it may prove to be harder a task than Marianne had initially envisaged.

Being 17 thrives off having a quartet of tremendously well-crafted, full-bodied characters, each so nuanced and idiosyncratic. The dynamics between them are intriguing for the viewer, as we find empathy for the volatile Thomas; constantly feeling like an outsider, in no way helped by the fact he is adopted. We gather that he’s enjoying a rare slice of domination over his counterpart, evident in when teams are being picked for basketball during sports class, and they’re the last two to be chosen – Thomas the penultimate selection, suddenly giving him a unique sensation of ascendency, which he exerts through violent tendencies. It’s a subtle addition, but helps us understand his motives, and allows us to identify with the character, able to relate him to people we all knew at school.

It can make for frustrating cinema too, as you want nothing more than for them to just clear the air, have a conversation about their differences and put them behind them – it’s patently obvious it would work if they gave it a try, but then you remember they’re 17 year old boys, and their pride and a juvenile sense of self-worth make this a difficult proposition. You can’t not take this into consideration either, given the very title of this compelling, moving and gloriously satisfying endeavour points to the fact they’re at an age where challenges such as the one posed, can be somewhat harder to overcome than you may think.