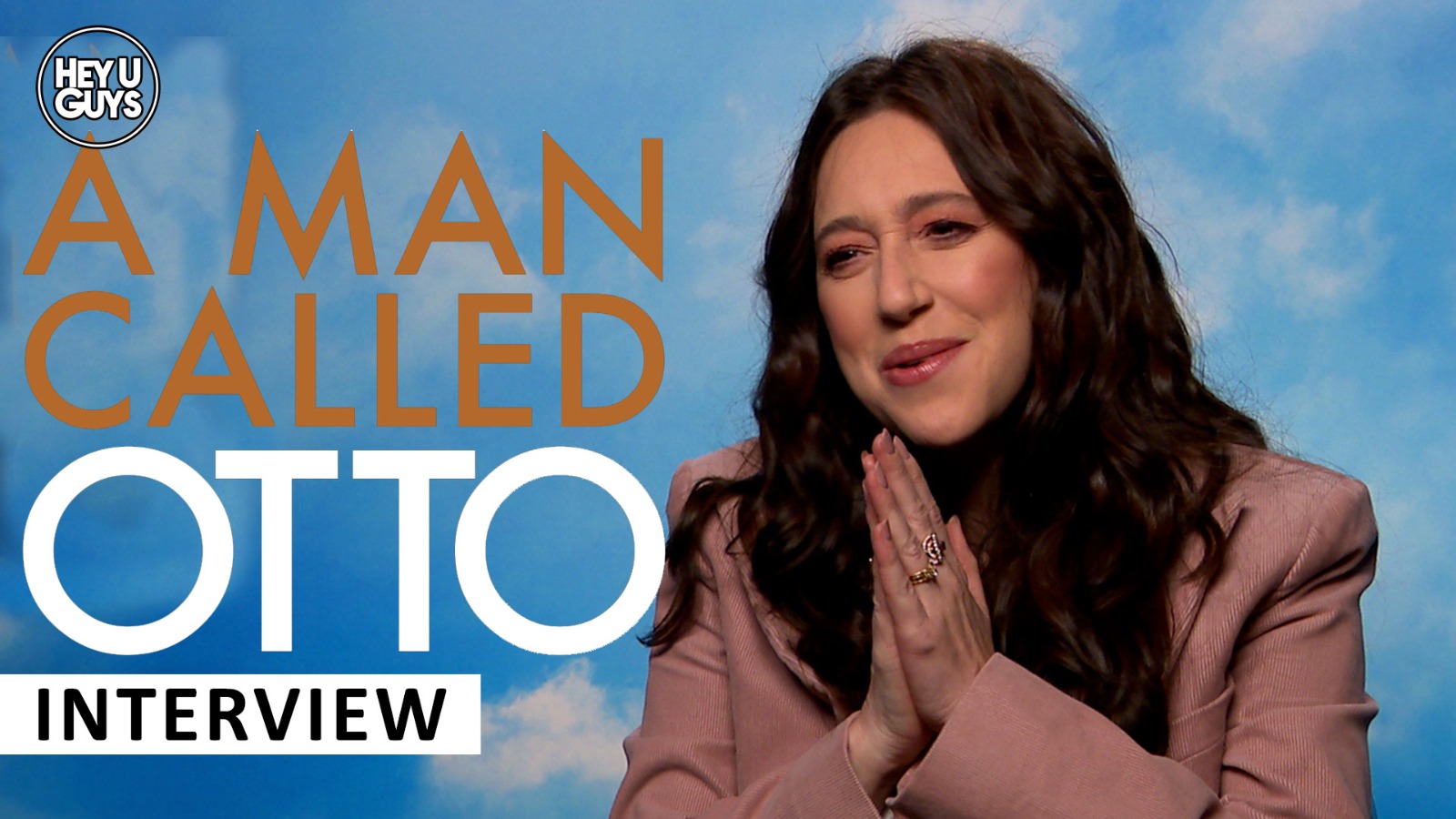 There is something rather ironic about the fact that Hollywood’s nicest man (now confirmed) is playing such a miserable old fart in Marc Forster’s A Man Called Otto, a remake of the 2015 Swedish drama A Man Called Ove.

Everyone always says Hanks is a delight to work with, and so we questioned those who have done just that, as we spoke to the director Forster as well as the affable Mexican actress Mariana Trevino, who takes a starring role in this touching production. It’s not just Hanks we discussed of course, as we chat about the tonality of the film, the art in remaking and adapting popular art, and we speak about food – of the Swiss and Mexican variety. You can watch both interviews in their entirety below.

When a lively young family moves in next door, grumpy widower Otto Anderson meets his match in a quick-witted, pregnant woman named Marisol, leading to an unlikely friendship that turns his world upside down.

A Man Called Otto is released on January 6th