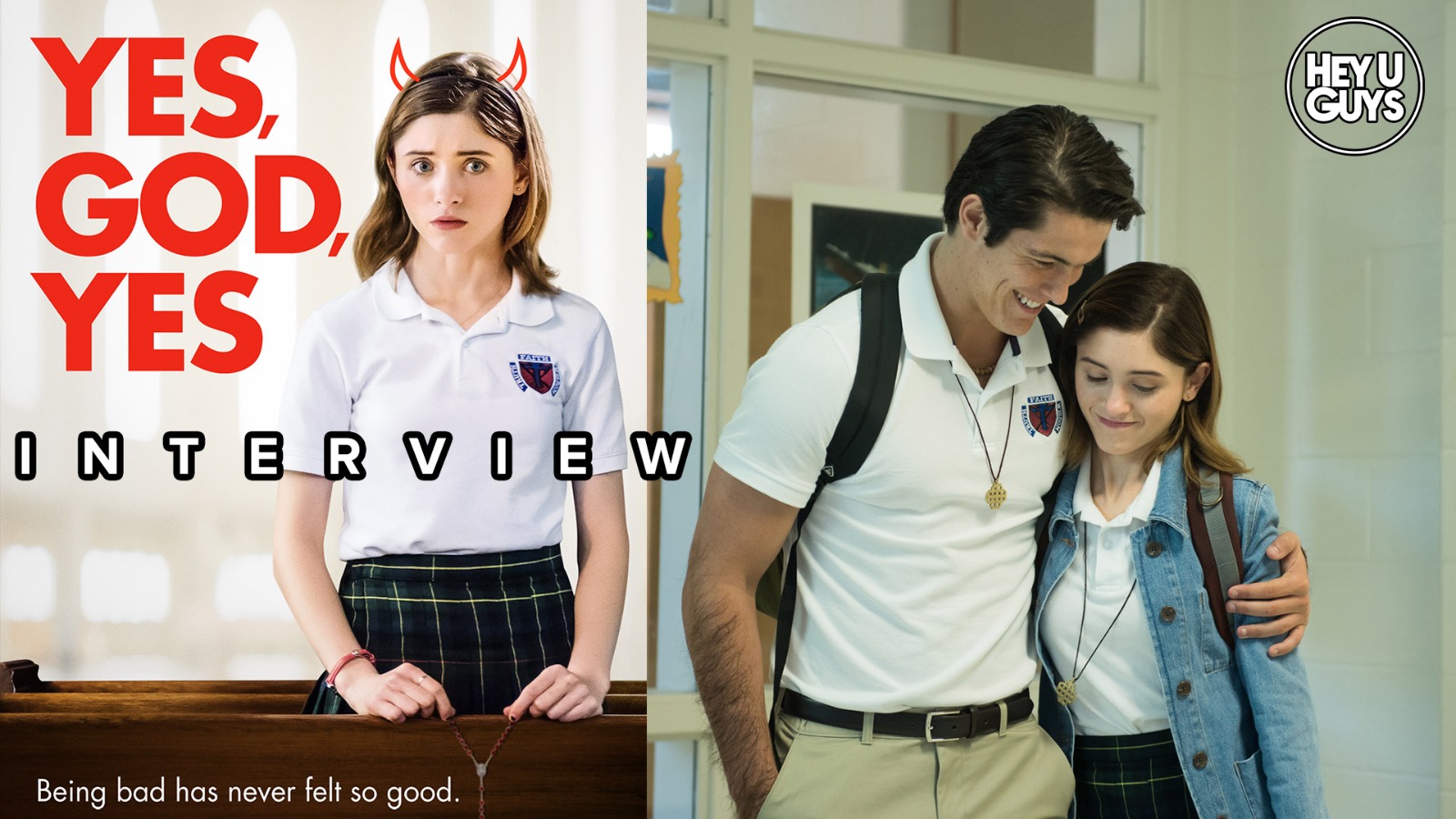 Known primarily to audiences for her starring role in Netflix’s Stranger Things – where she plays Nancy Wheeler – it’s great to see young actress Natalia Dyer in another fun-filled project, this time in the coming-of-age comedy Yes, God, Yes. To mark the film’s digital release we had the pleasure of speaking to Dyer via Zoom.

We discuss the attraction of this project, and whether she enjoys going back and playing students, and whether it makes her feel nostalgic. She talks about the film’s more serious themes too, that counteract the playful elements, looking into the oppression of women’s sexuality, particularly in religious schools. And of course we couldn’t help but ask her about the forthcoming season of Stranger Things, as she gives a brief update as to where she show currently is, and what fans can expect.