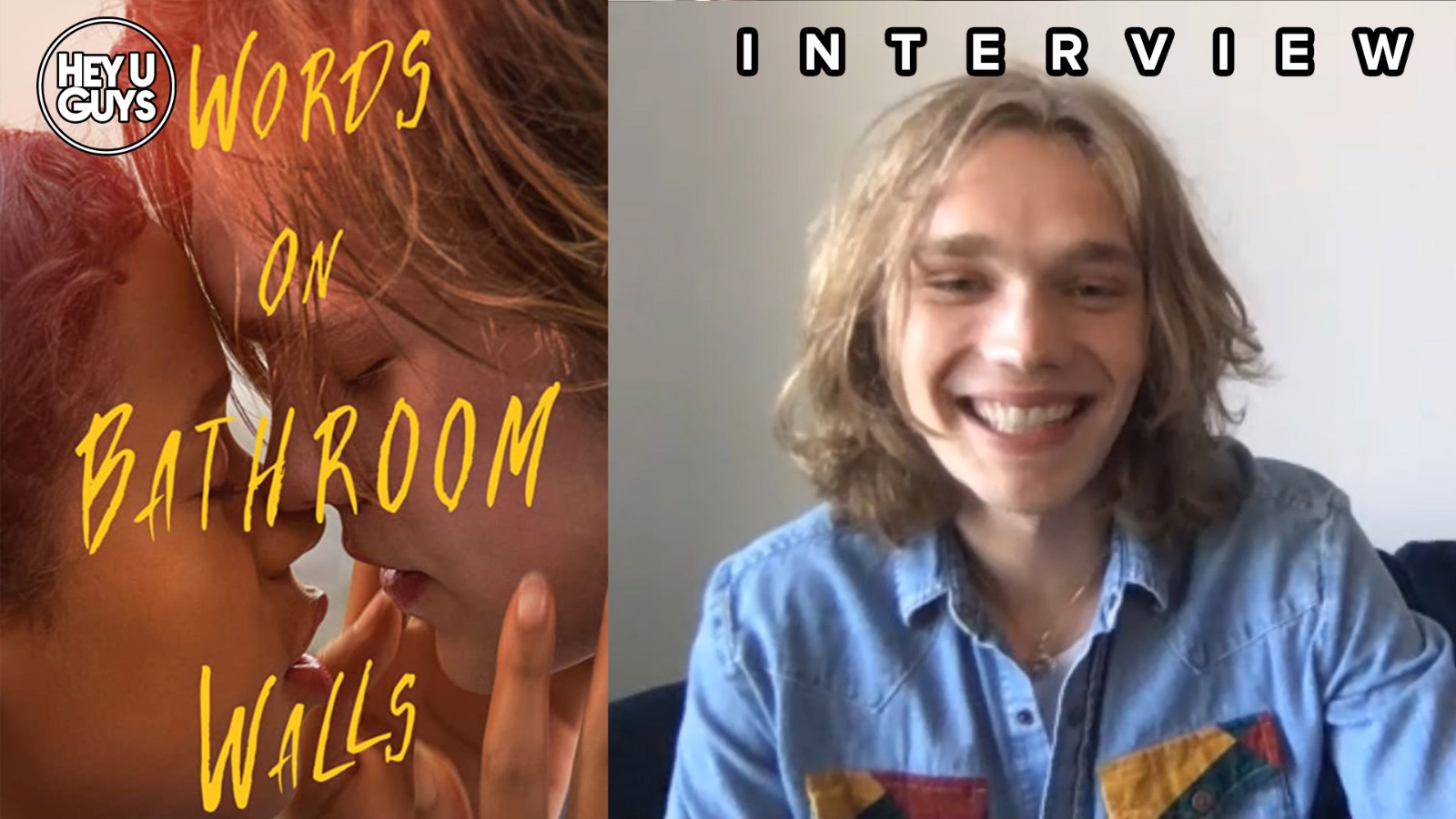 There haven’t been many films released in theatres across the US this Summer, but one we’ve all been looking forward to is Words on Bathroom Walls, which is finally upon us. To mark this occasion we had the pleasure of speaking to the film’s two young leads, the brilliant Charlie Plummer and Taylor Russell.

With Plummer we discusses his research into the character’s condition and whether he met anyone to help him understand the complexities and nuances of the illness. Meanwhile with Russell, who we’ve been big fans of ever since seeing her in Waves earlier this year, she talks to us returning back to school with this project, and how she gets back into the mindset of a student. She also speaks about her venture as a director, as we tip big things for both of these rising stars.

Watch the full interviews with both Charlie Plummer and Taylor Russell below:

Diagnosed with a mental illness during his senior year of high school, a witty, introspective teen struggles to keep it a secret while falling in love with a brilliant classmate who inspires him to open his heart and not be defined by his condition.

Words on Bathroom Walls is released in US theatres only, on August 21st.

Look out! New trailer plummets in for Roland Emmerich’s ‘Moonfall’