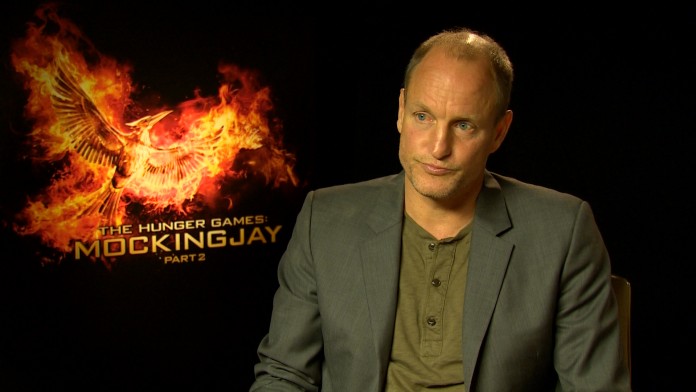 The Hunger Games have been with us for the seven years. Three novels and four films down we are at the final stretch, the finishing line in sight.

James Kleinmann sat down with one of the cast members who have been with us since the beginning to talk about Mockingjay Part 2 and saying goodbye to Haymitch Abernathy.