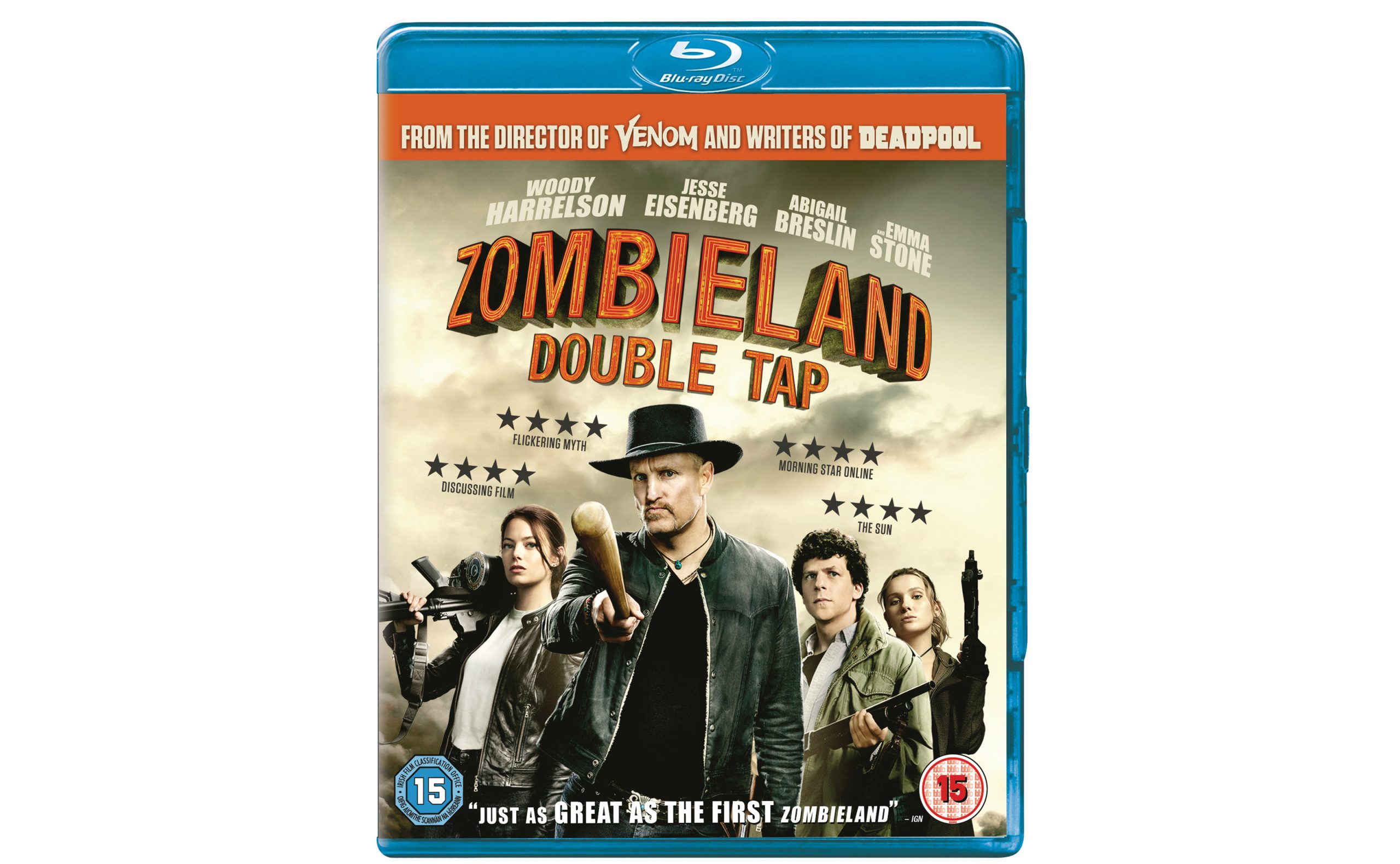 To mark the release of Zombieland: Double Tap on 24th February, we’ve been given 3 copies to give away on Blu-ray.

A decade after Zombieland became a HIT FILM and a CULT CLASSIC, the lead cast (WOODY HARRELSON, JESSE EISENBERG, ABIGAIL BRESLIN, and EMMA STONE) have reunited for Zombieland: Double Tap. In the sequel where the comic mayhem stretches from the White House and through the heartland, these four slayers must face off against the many new kinds of zombies that have evolved since the first movie, as well as some new human survivors. But most of all, they have to face the growing pains of their own snarky, makeshift family.

Exclusive Extended Interview: Daniel Stern on James vs His Future Self, His Iconic Roles and Life on the Ranch

Exclusive: Jeremy LaLonde & Jonas Chernick on James vs His Future Self