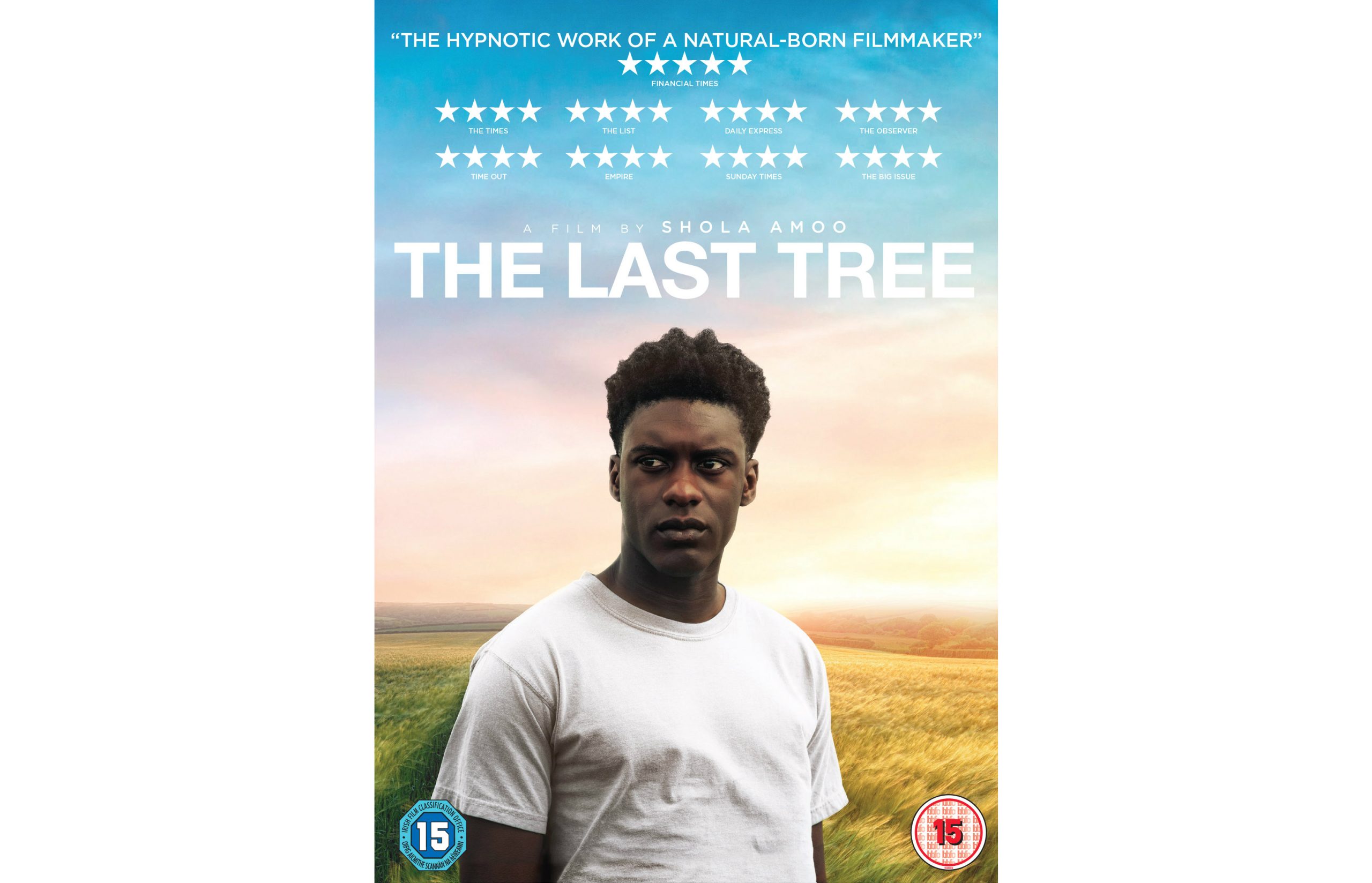 To mark the release of The Last Tree on 27th January, we’ve been given 2 copies to give away on DVD.

Growing up with his foster mother amongst the rolling fields of rural Lincolnshire, Femi’s young life seems as idyllic as the landscape. But when he returns to London to live with his birth mother he begins to struggle with the culture and values of his new environment. As the years pass, he must decide which path to adulthood he wants to take and what it means to be a young black man in London during the early 00s. His search for self and identity will take him on an emotionally charged and utterly unforgettable journey through various stages of his life. Featuring outstanding performances from a standout cast, this stunning new film from Shola Amoo is simply unmissable.

The Last Tree is available on DVD, Blu-ray and digital on 27th January 2020

Win merchandise with Moon and Me