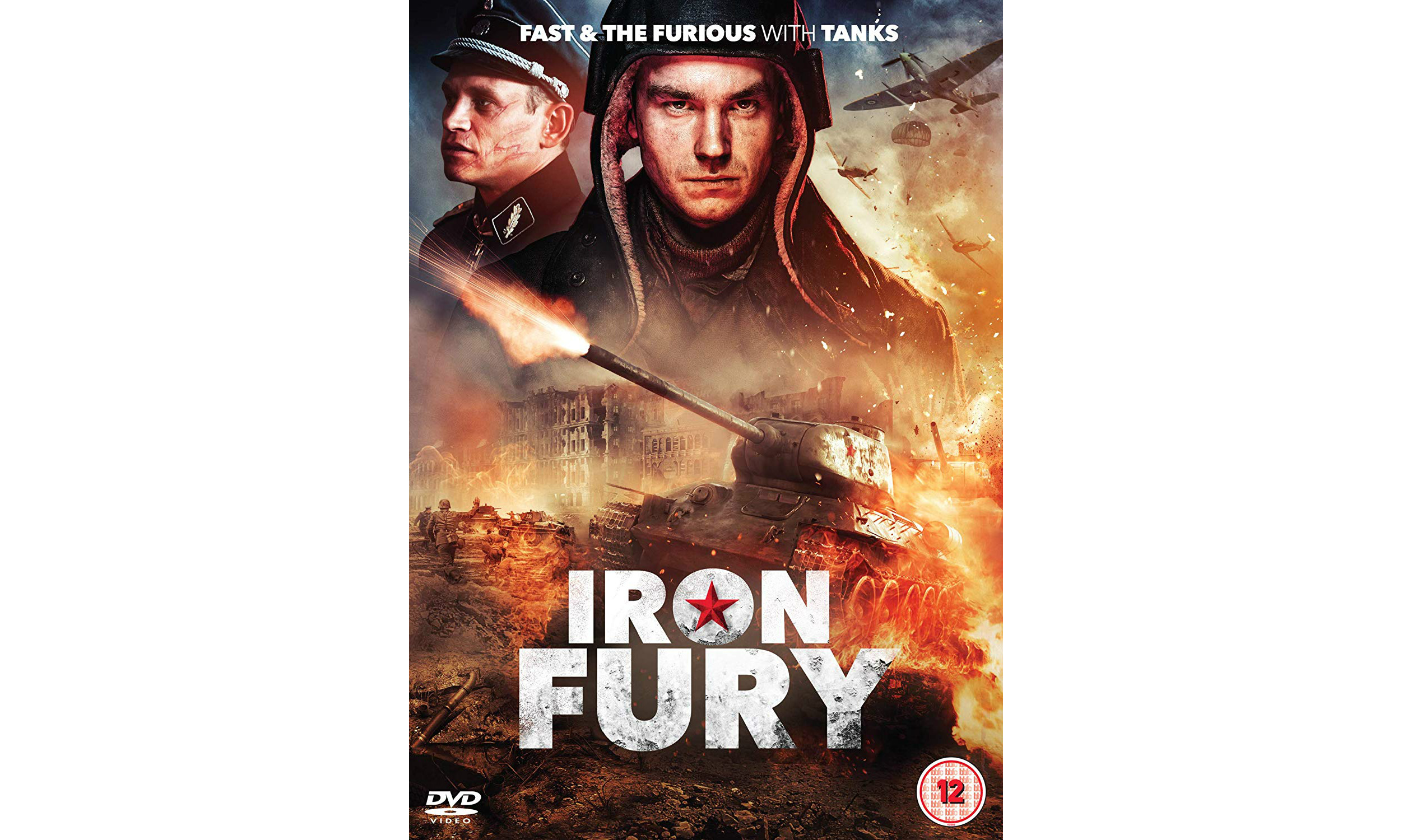 To mark the release of Iron Fury on 27th January, we’ve been given 3 copies to give away on DVD.

Set in 1944, this is the story of a courageous group of Russian soldiers captured by the Germans following a sustained and fierce fighting and relentless tank battles. Taken to a POW camp, they are given an opportunity to restore a T-34 tank, but plan to use it to escape.

Written and directed by Alexsey Sidorov, Iron Fury is a thrillingly effective war film, stylishly filmed, and packed with metal mangling action sequences and astonishing special effects, adding up to a thundering good time that mixes Das Boot with The Great Escape.

Win merchandise with Moon and Me

Weathering With You Review