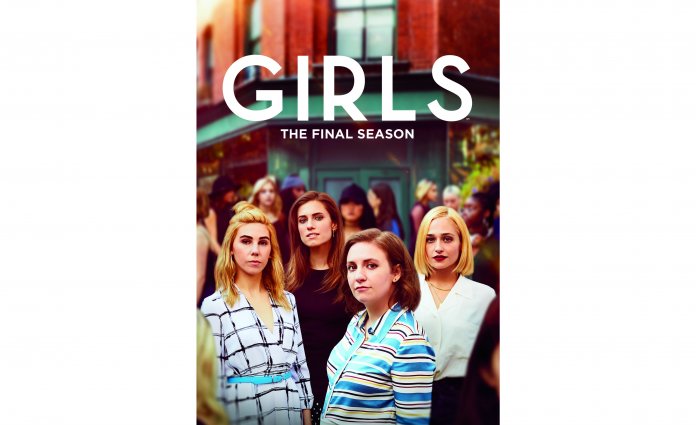 To mark the release of Girls: The Complete Season Six, out now, we’ve been given 3 copies to give away on DVD.

Hannah Horvath (Lena Dunham) and her circle of friends are back for the sixth and final season of HBO’s Emmy® and Golden Globe-winning comedy series.

Season 6 finds Hannah enjoying new success as she lands a big writing assignment that could dramatically change the course of her life. Meanwhile, Marnie (Allison Williams), now in a relationship with Ray (Alex Karpovsky), seeks to maintain her post-divorce independence; Jessa and Adam (Jemima Kirke and Adam Driver), now also a couple, embark on a creative project together; and Shoshanna (Zosia Mamet) lands on her feet at a marketing agency.

Something is terryfyingly wrong in trailer for ‘The Perfection’

Half The Picture Review – Sundance London 2018