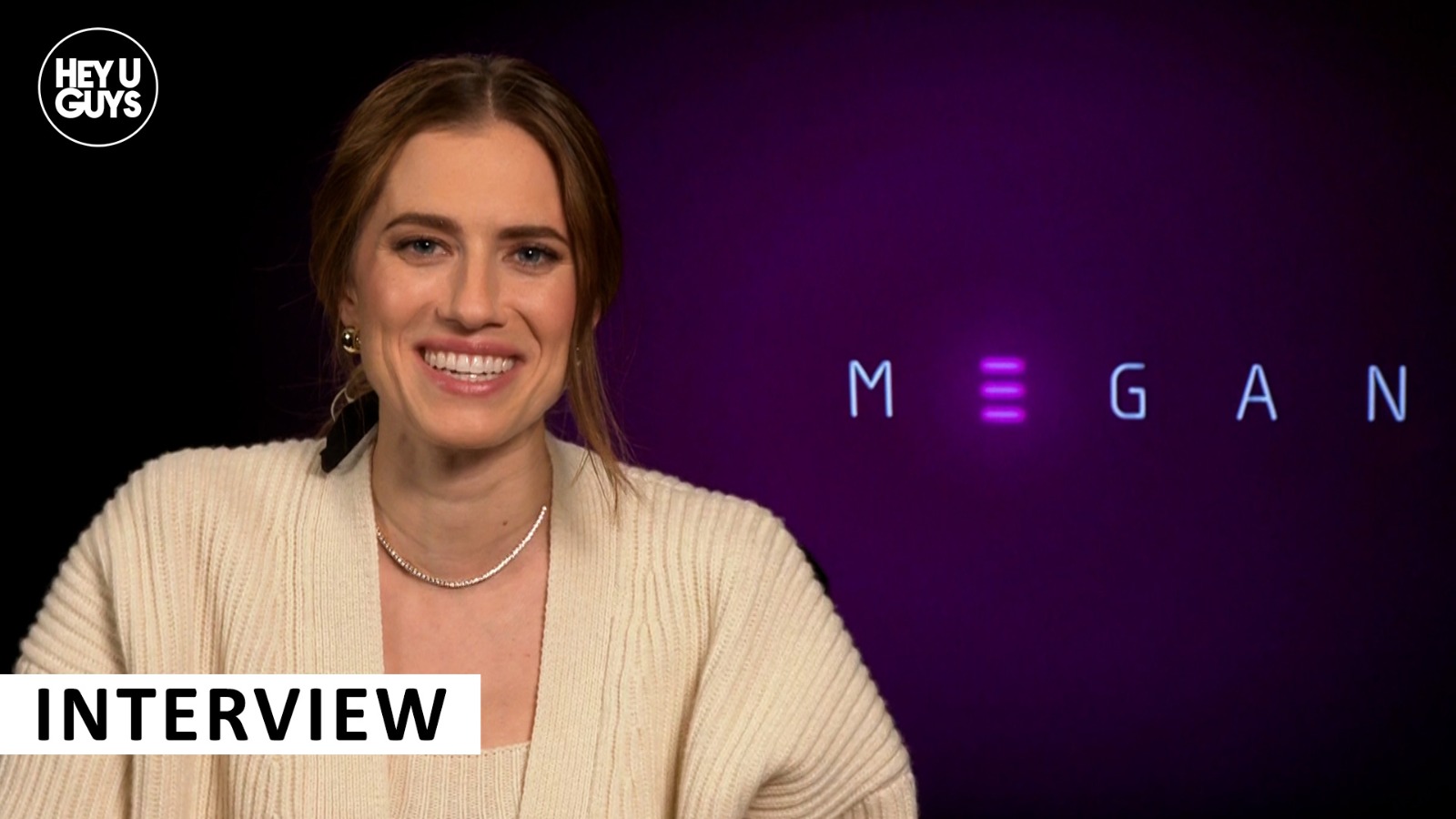 With M3gan hitting screens this weekend, and offering audiences just about as much fun as they can have in a cinema, we were thrilled to mark the occasion by speaking to leading star Allison Williams (Get Out) as well as Kiwi filmmakers Gerard Johnstone, about putting this playful horror flick together.

With Williams we discuss the challenges, and enjoyment, of genre acting, while she also looks back at her own childhood and the toys that meant a lot to her. Johnstone speaks about crafting this tale, and balancing tonalities, while we speak about franchise potential, and of course, that M3gan dance. Watch both interviews in their entirety below.

M3GAN is a marvel of artificial intelligence, a lifelike doll that’s programmed to be a child’s greatest companion and a parent’s greatest ally. Designed by Gemma, a brilliant roboticist, M3GAN can listen, watch and learn as it plays the role of friend and teacher, playmate and protector. When Gemma becomes the unexpected caretaker of her 8-year-old niece, she decides to give the girl an M3GAN prototype, a decision that leads to unimaginable consequences.

M3gan is released in cinemas on January 13th