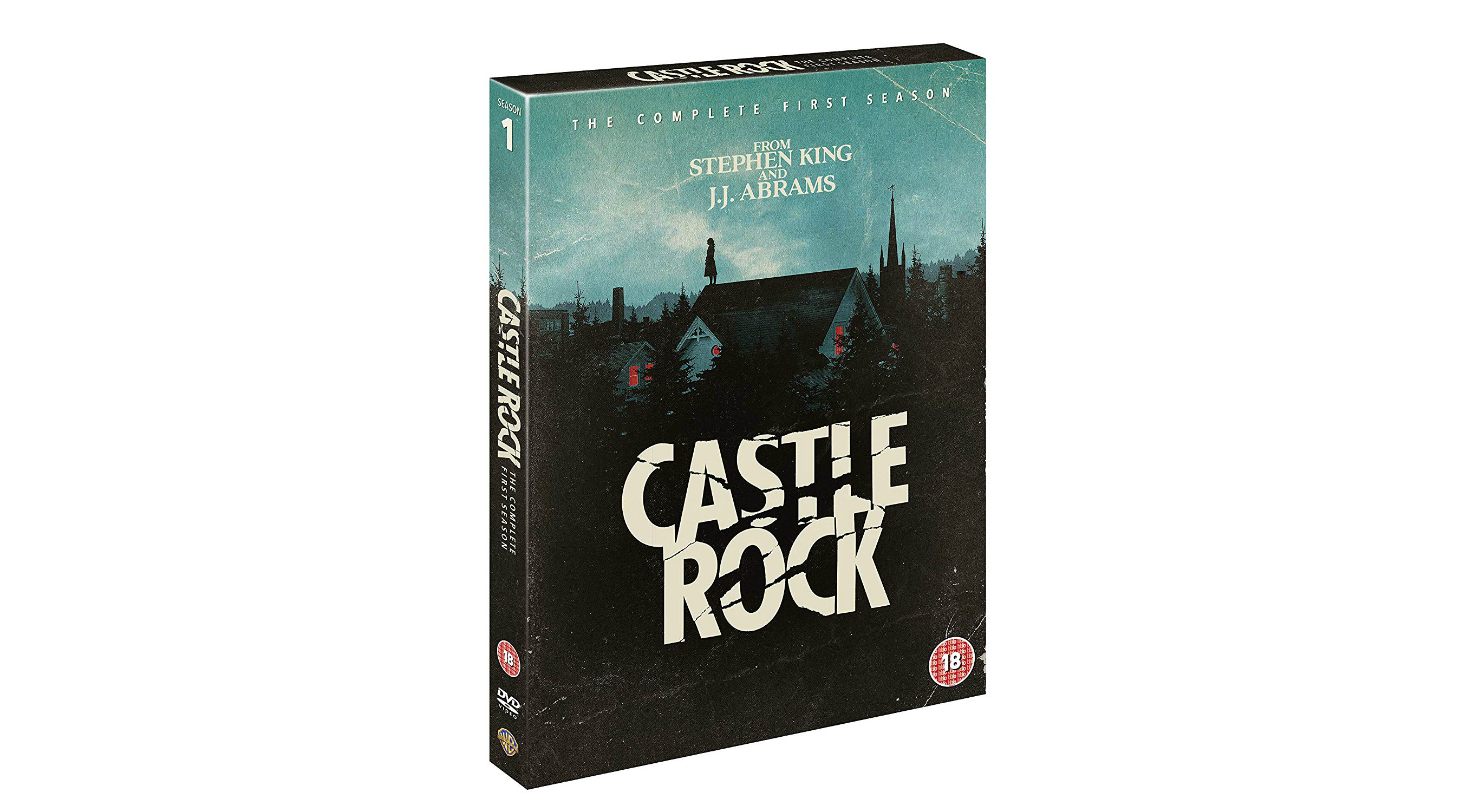 From Stephen King and J.J. Abrams comes Castle Rock, a new psychological-horror series set in the Stephen King multiverse. Castle Rock is an original story that combines the mythological scale and intimate character storytelling of Stephen King’s best loved works, while weaving an epic saga of darkness and light that’s played out on a few square miles of Maine woodland. To celebrate the shows release, which is out on Digital Download, Blu-ray™ and DVD September 2 we are giving you the chance to win a copy of Castle Rock on DVD.

The first season of Castle Rock follows Henry Deaver (André Holland, American Horror Story), a Death Row attorney who returns to Castle Rock, Maine, his hometown, after he receives an anonymous phone call from the infamous Shawshank State Penitentiary. The call is about a nameless young man (Bill Skarsgård, It) who is found locked in an underground cage that’s located in a long-abandoned cell block beneath the prison. Upon his discovery, the mysterious young man, with a sinister and unnerving presence, whispers Henry’s name. Curious about how and why someone left this boy imprisoned, Henry is drawn into the case and attempts to help him. But there are reasons why “The Kid” was imprisoned.  And reasons why he should never be set free.

Permeated with a sense of foreboding and dread, the haunting small town of Castle Rock is not willing to let Henry leave. Aside from now having to deal with the strange young man found in the prison, Henry is faced with the fact that his adoptive mother (Sissy Spacek, Carrie), who lives in Castle Rock with retired Sheriff Alan Pangborn (special guest star Scott Glenn), is struggling with the onset of dementia. Reluctantly, Henry stays to figure out just who “The Kid” is and how he wound up imprisoned under such appalling circumstances.

Castle Rock is out on Digital Download, DVD and Blu-ray™ September 2.