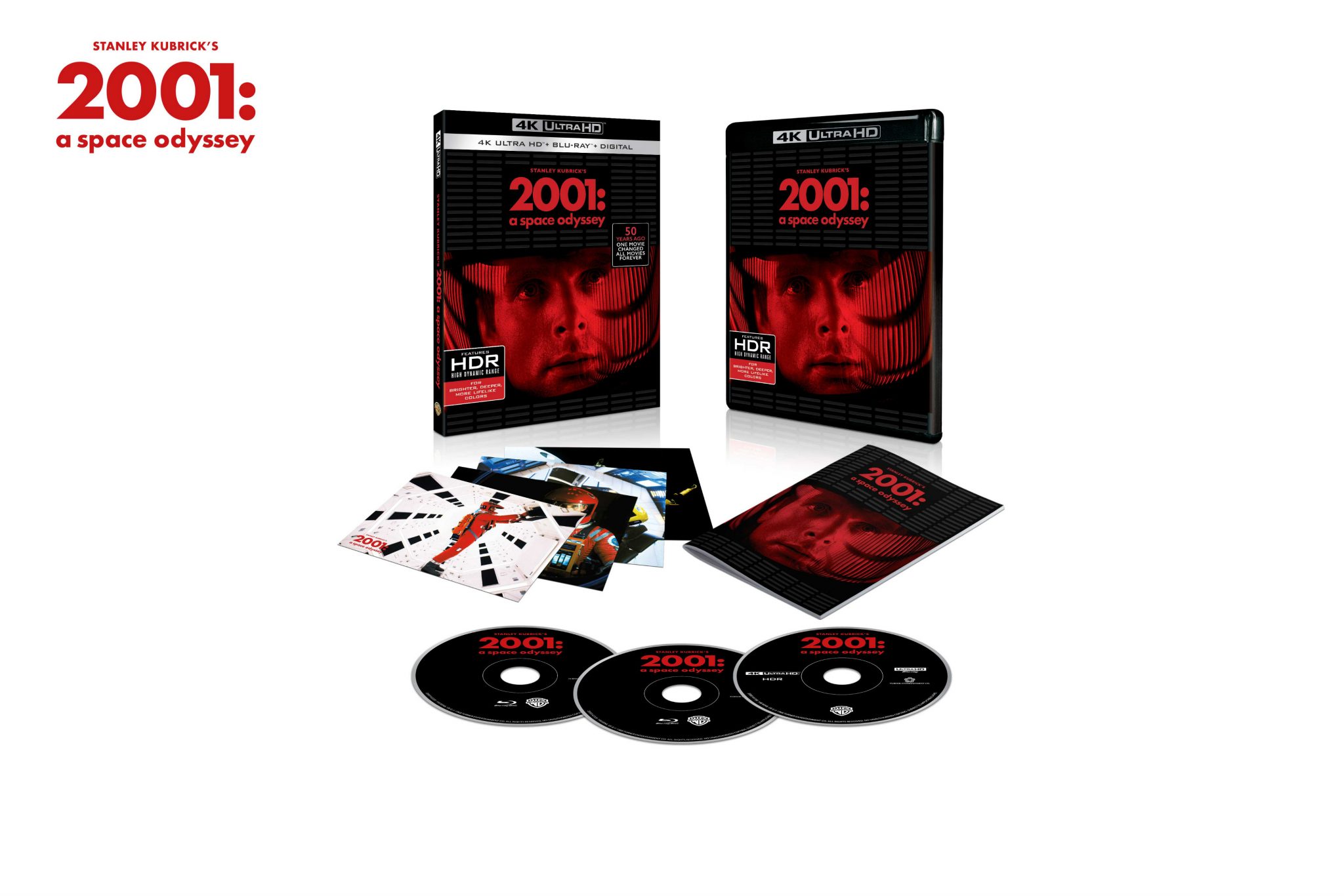 Fifty years after the release of the Kubrick’s landmark 1968 masterpiece, 2001: A SPACE ODYSSEY is now available for the first time in 4K Ultra HD Blu-ray™, in premium collectible packaging and we have one copy to giveaway.

Stanley Kubrick’s dazzling, Academy Award®-winning achievement is a compelling drama of man vs. machine, a stunning meld of music and motion. Kubrick (who co-wrote the screenplay with Arthur C. Clarke) first visits our prehistoric ape-ancestry past, then leaps millennia (via one of the most mind-blowing jump cuts ever) into colonised space, and ultimately whisks astronaut Bowman (Keir Dullea) into uncharted space, perhaps even into immortality. “Open the pod bay doors, HAL.” Let an awesome journey unlike any other begin.

For the first time since the original release, new 70mm prints were struck from pristine printing elements made from the original camera negative.  A long time admirer of the late American auteur, Christopher Nolan worked closely with the team at Warner Bros. Pictures throughout the mastering process.