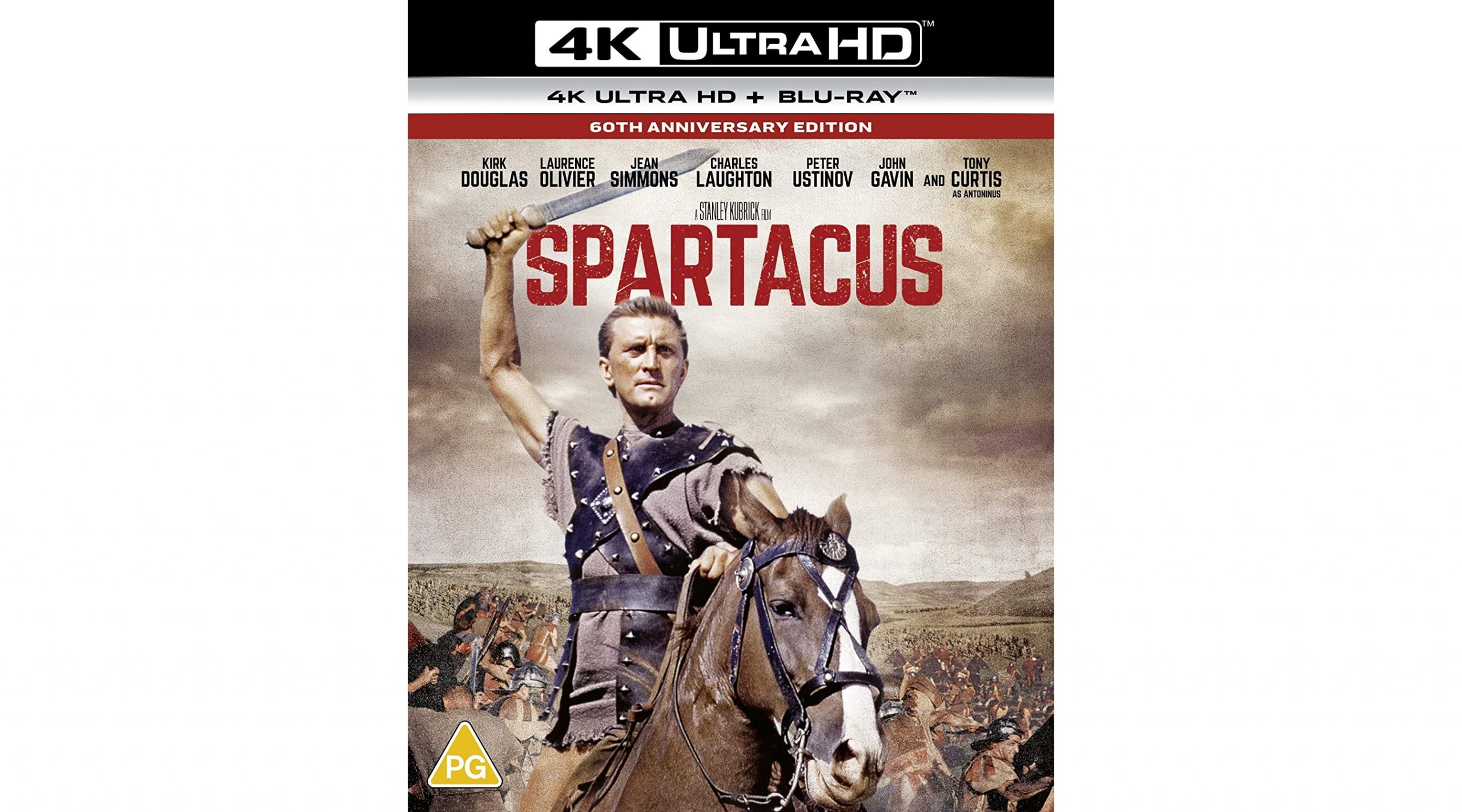 To celebrate the 60th Anniversary of Spartacus, Universal Pictures Home Entertainment are releasing a new 4K Ultra HD edition of the film on 17 August 2020, and we’ve been given a 4K copy to give away to 1 winner.

Relive the story of Spartacus, a genre-defining epic in 4K Ultra HD with HDR. Newly-remastered, this 60th Anniversary edition includes an extended version of the film and 4K Ultra HD bonus features.

Win A Trip to the Moon Blu-ray and Autobiography

Win a Something Wild card game