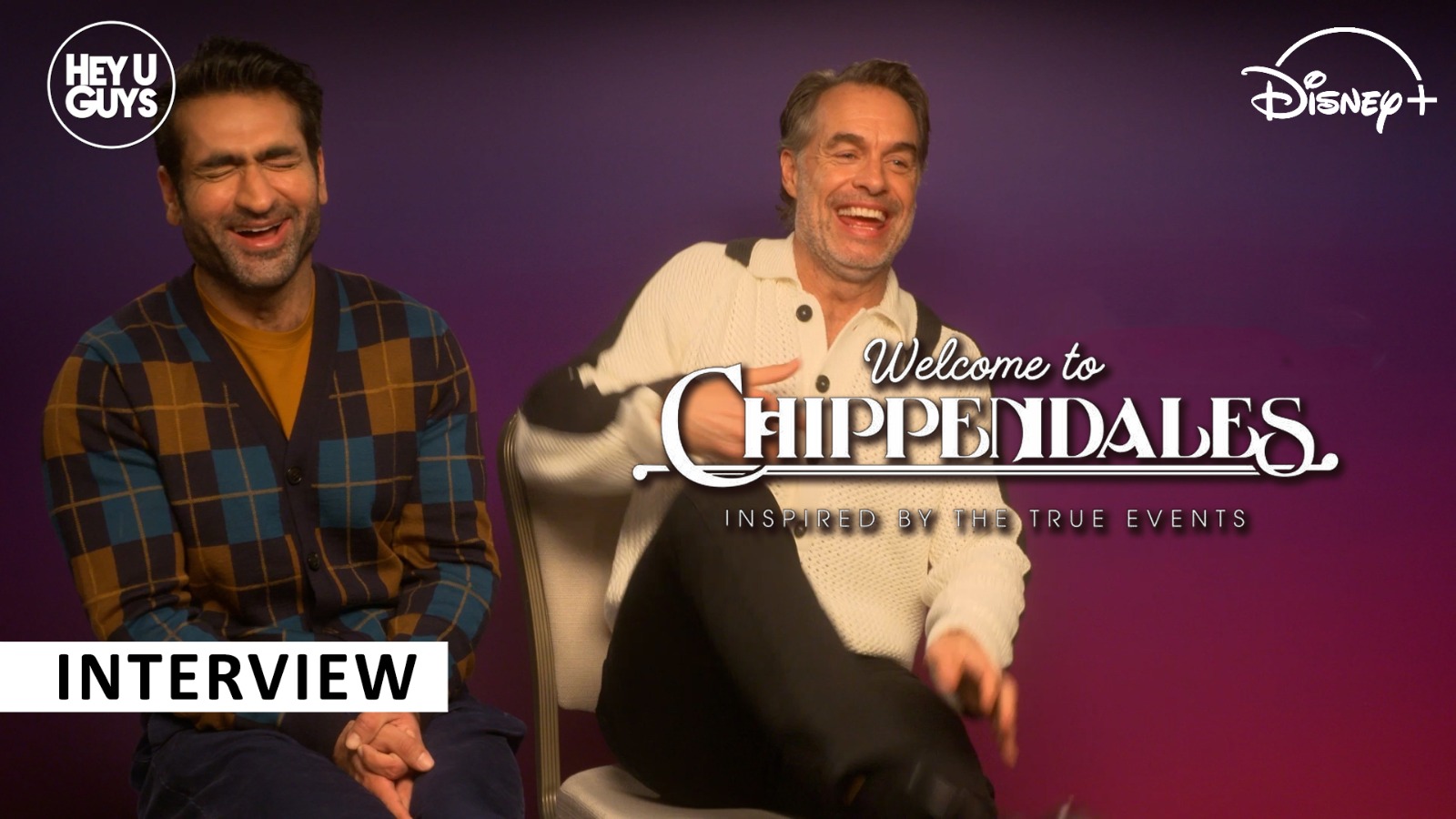 It may never have occurred to you to delve into the origin story of the man who kickstarted the male stripping troupe The Chippendales, an innovative organisation that has led to the popularisation of the likes of Magic Mike these days. But my goodness if you do, there’s plenty to unpack. This new series called ‘Welcome to Chippendales’, which this launched on on Disney+, takes us back to the start-up of the organisation, led by Indian immigrant Somen ‘Steve’ Banerjee, and what transpires is quite hard to believe.

To mark the release we had the pleasure in speaking to the man who plays Steve, Kumail Nanjiani, alongside Murray Bartlett, who plays the choreographer Nick De Noia. We discuss the darkness of the story, and their research into the world, and of course we get a cheeky question in at the end about Bartlett’s other successful series The White Lotus…

The story of Indian immigrant Somen “Steve” Banerjee who becomes the unlikely founder of a male revue that becomes a cultural phenomenon.

Welcome to Chippendales is available to watch on Disney+ now