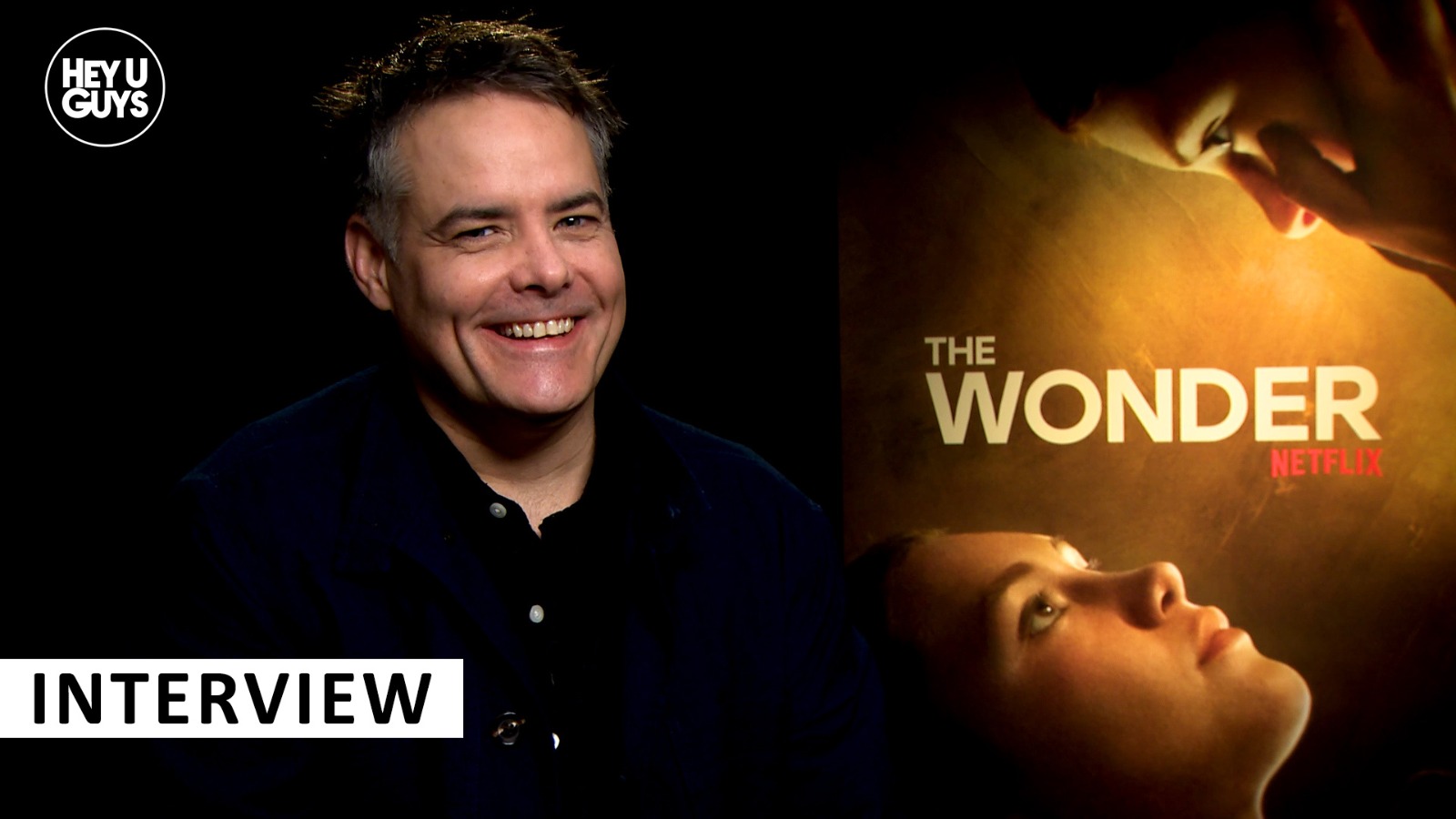 The Wonder is a fascinating film from the brilliant mind of Room author Emma Donoghue, and brought to life emphatically by Chilean filmmaker Sebastian Lelio. To mark the film’s release, theatrically at first before finding a home on Netflix, we had the pleasure in speaking to several of the talented individuals behind it.

First up we spoke to Lelio, as he talks about directing Florence Pugh, and exploring the collision of science and religion on screen. We also chat to Niamh Algar, who talks about the opening/closing sequences in which she features, and and on the power and poetry of Lelio’s work. We follow that with a chat with a mother and a daughter, who play mother and daughter in the film – as Elaine Cassidy and Kila Lord Cassidy discuss their collaboration on the project. We end on a chat with Emma Donoghue herself (we had to rush off, hence the shorter slot) – as she talks about seeing her work directed on screen, and what it is about these maternal relationships she likes to explore in her characters. Watch all four interviews in their entirety below.

Set in The Irish Midlands in 1862, the story follows a young girl who stops eating but remains miraculously alive and well. English nurse Lib Wright is brought to a tiny village to observe eleven-year old Anna O’Donnell. Tourists and pilgrims mass to witness the girl who is said to have survived without food for months.