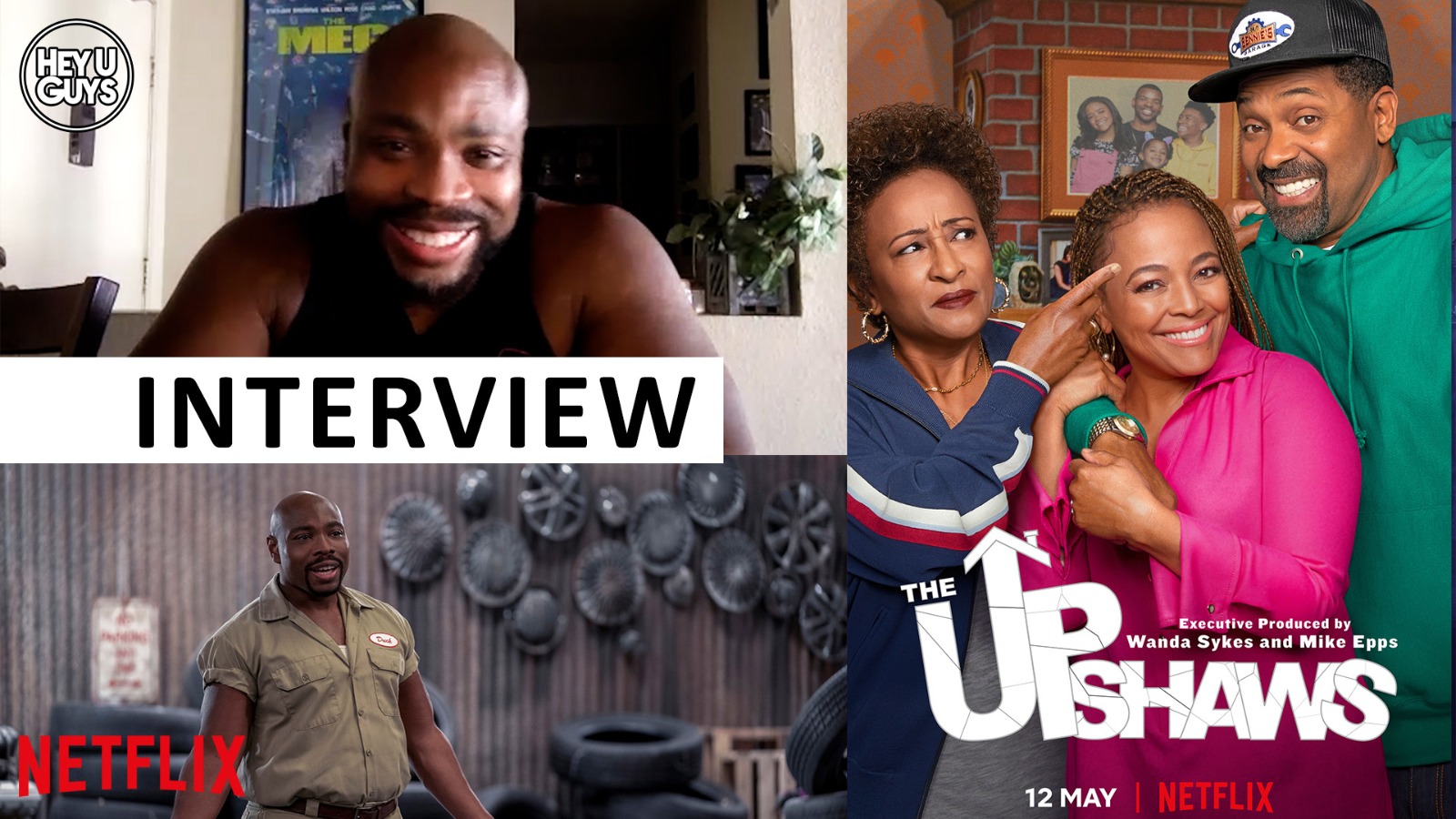 Page Kennedy is a man who deserves his success. A true example of someone who has given up & not taken no for an answer. And it’s taken him far. Starring one of the supporting characters in the hilarious new Netflix show The Upshaws – which was the number one most watched series last week – he’s also a musician, a comedian, a writer, and of late, something of an activist. Needless to say, we were thrilled to have the chance to speak to the man himself to talk about his ongoing projects.

He comments on The Upshaws, and how good it feels to see it be so well-received, and on why Americans have taken to this story and to these characters, reflecting back the lives of millions who rarely see themselves on screen. He talks about collaborating with Wanda Sykes and Mike Epps, and on his own background in comedy, including his time spent bringing joy to the world on social media app Vine. On a more serious note, he speaks about his music, his forthcoming book, and whether he feels with his huge platform and voice, he has a responsibility to help society change for the better, especially in the midst of a turbulent time in modern American history.

In Indiana, a working-class African American family struggles to make it work and make it right without the blueprints to do it.

The Upshaws is on Netflix now