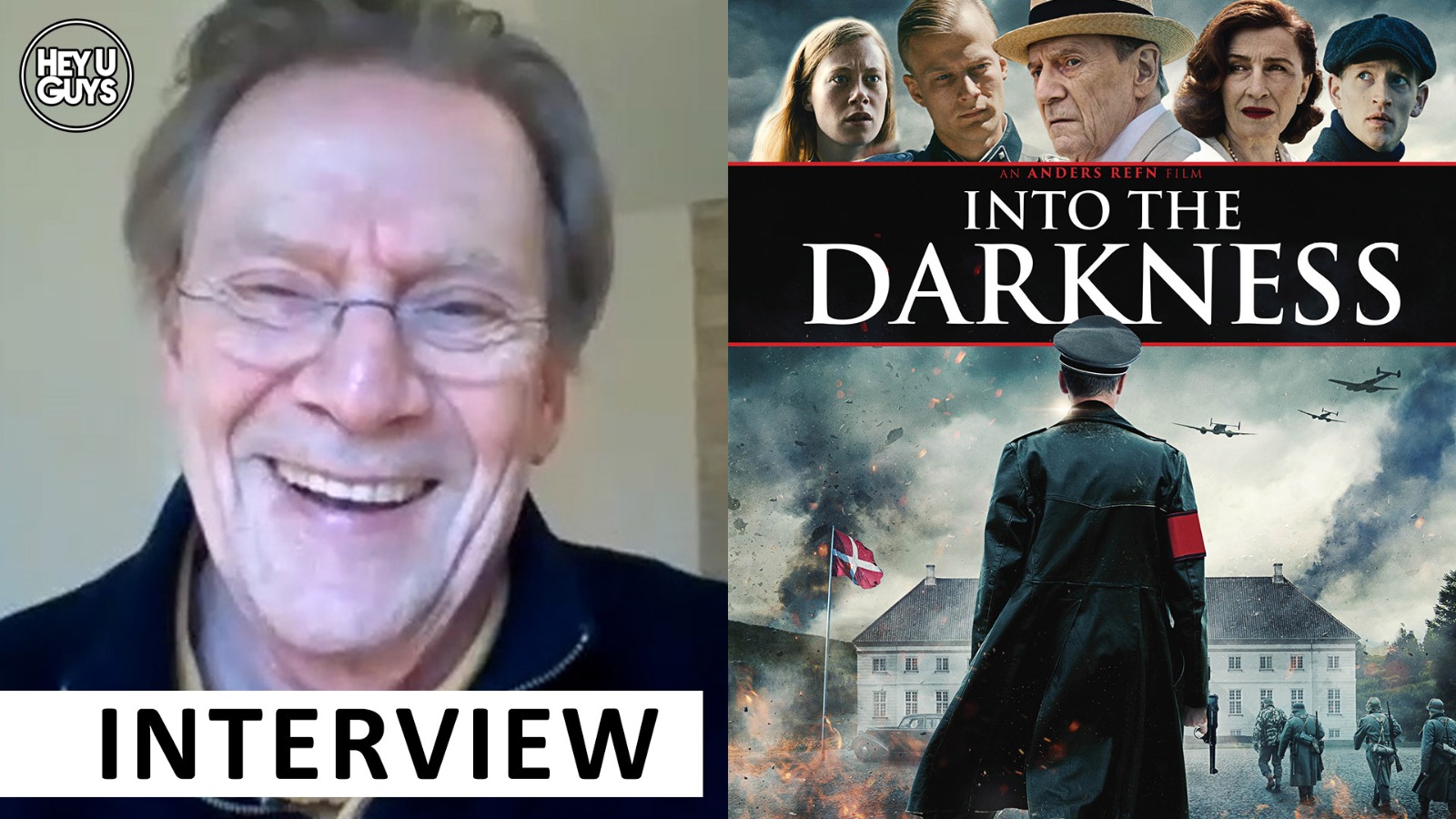 Jesper Christensen is something of a legend of Scandinavian cinema, and we were thrilled to speak to the man himself, to coincide with the release of WW2 drama Into the Darkness.

The actor, now in his 70s, talks about his own childhood and the stories he heard of Denmark’s role during the Second World War, and why he felt this story, which shines a harsh light on certain political decisions at the time, has taken so long to be made. He also speaks about the lack of good roles for older actors, and why he believes this ‘golden era’ of Danish cinema may soon be about to end. And of course, we couldn’t sit down with the man and not discuss Bond, as the first ever actor to reprise a role of a Bond villain in the 007 series. He talks about those memories, what it has done for his career – and what he makes of Daniel Craig.

Denmark, April 9th, 1940. Danish industrialist, cooperates and profits from the German occupation of Denmark. While his family finds themselves on opposite sides of the conflict.