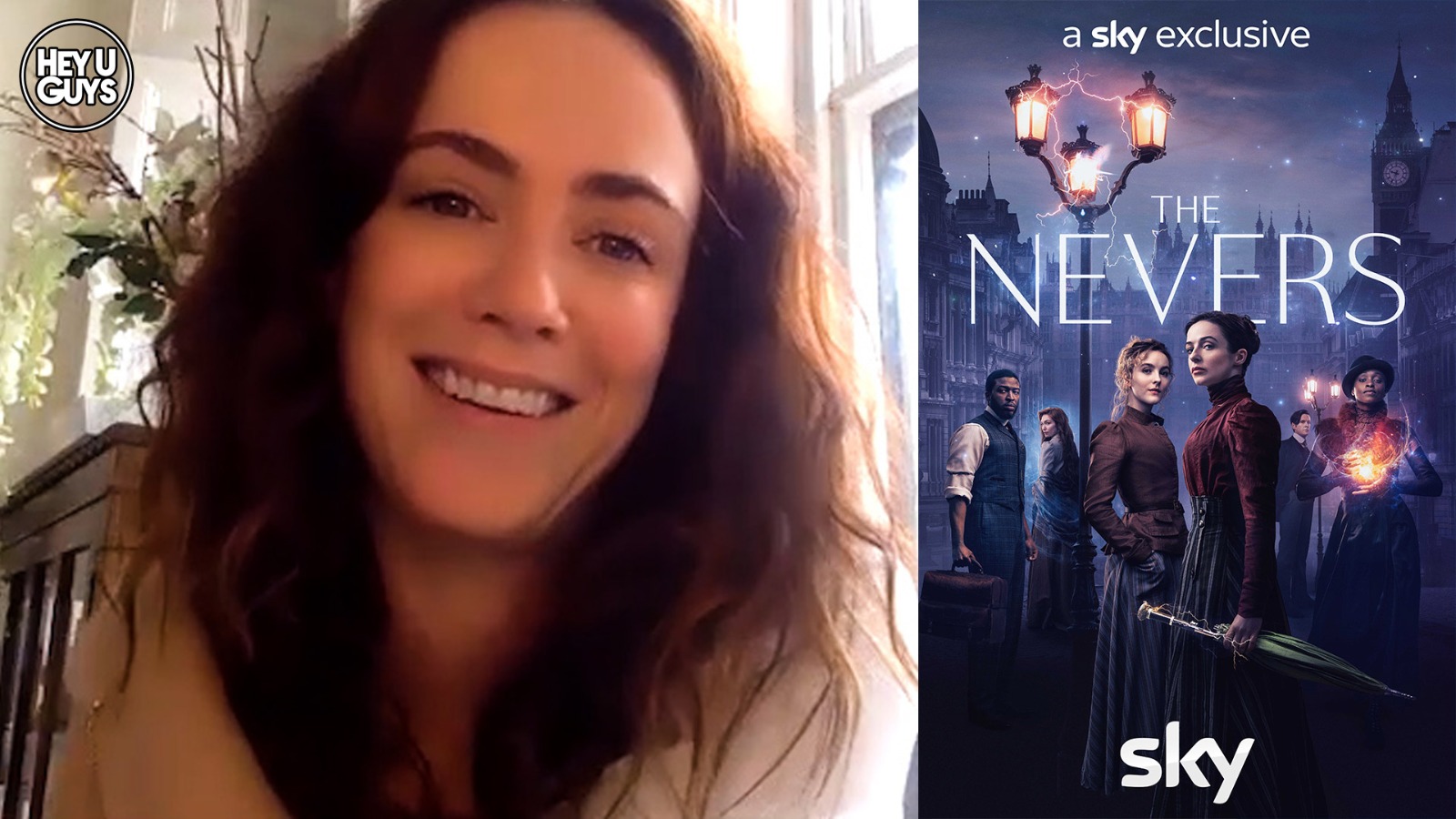 The Nevers, which launched last week on Sky Atlantic, is the latest show from the mind of Joss Whedon – and we were thrilled to speak to our favourite character, meeting Scottish actress Amy Manson, who plays Maladie.

We spoke to the affable performer via Zoom, discussing the complexity of the role at hand, and just how exhausting an experience it was, researching and getting into the head of this character every day. She also talks about her part in the forthcoming Princess Diana biopic Spencer, and working alongside Kristen Stewart in that. She talks about her childhood, the pride of her parents, and what she has lined up, as an actress where you really do feel the sky is the limit.

Victorian women find themselves with unusual abilities, relentless enemies and a mission that may change the world.