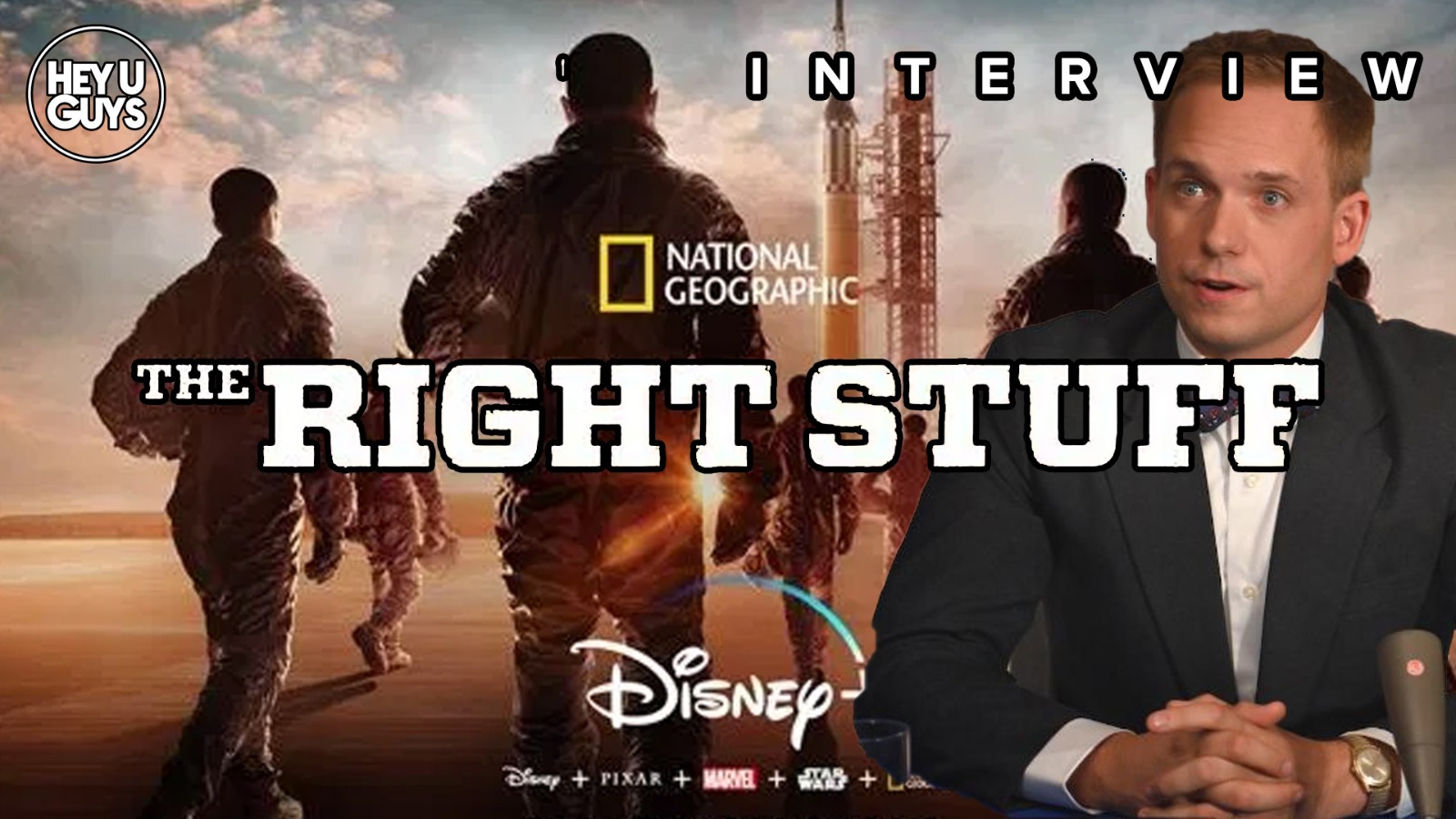 The Right Stuff is a brilliant new TV series from National Geographic and Disney, based on Tom Wolfe’s book of the same name, and telling the remarkable story of astronauts John Glenn and Alan Shepard. To mark its release – as a show being dubbed ‘Mad Men in Space’ – we spoke to the two actors playing the aforementioned roles, in Patrick J. Adams and Jake McDorman, respectively.

We discuss the pressure in playing real life, historical figures of this nature, and just how courageous these men were. The duo also comment on the accessibility of the show’s Disney+ release, and of course having starred in Suits for the best part of a decade, we talk about things TV with Adams, as he tells us about the challenges – and freedom – in having to say goodbye. Watch the full interviews with both actors in their entirety below.