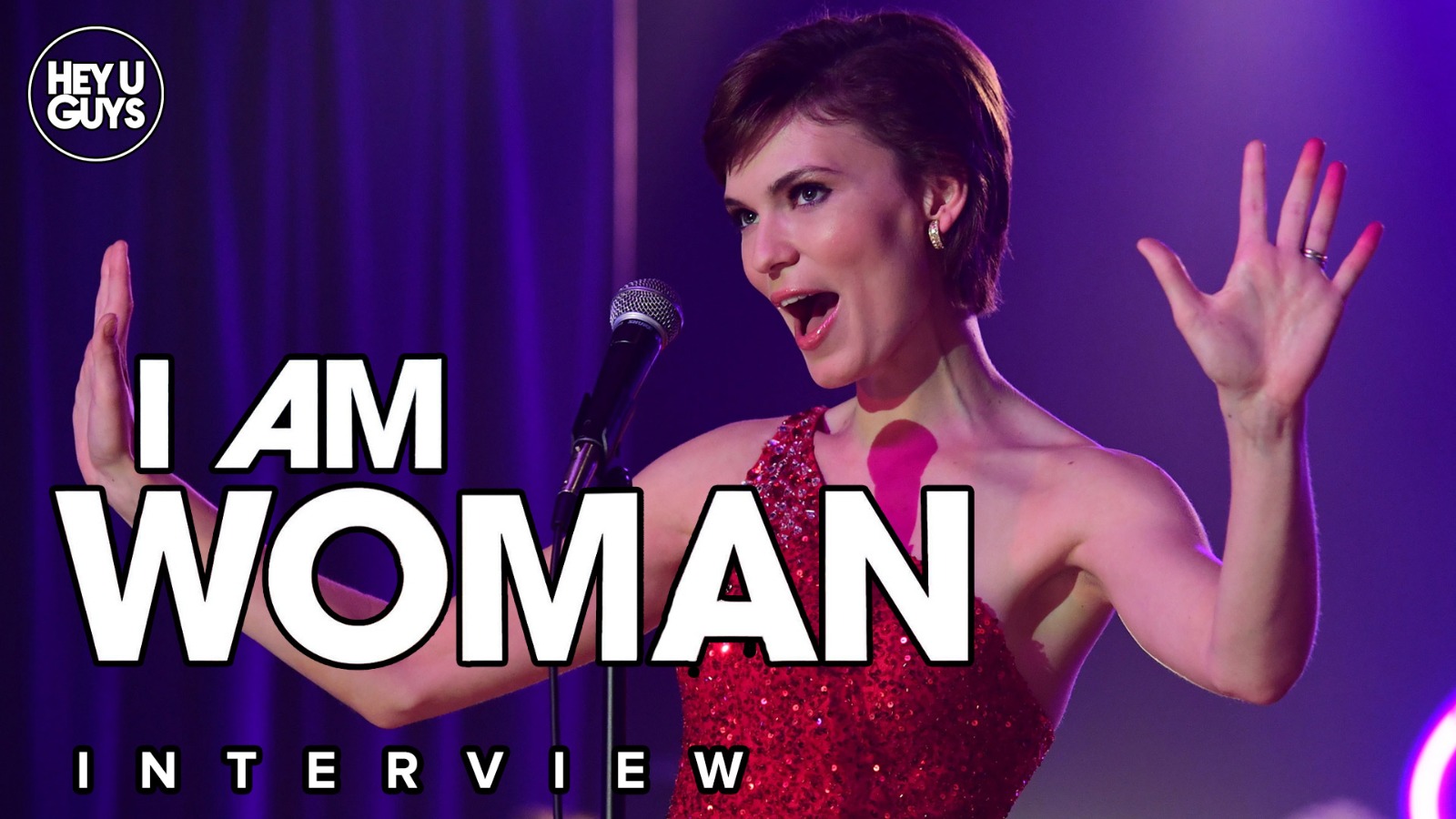 Having sadly passed away last week, iconic musician Helen Reddy – who performed the powerful feminist anthem ‘I Am Woman’ – it feels somewhat timely that such an empowering biopic of her life is to be released today. Starring Tilda Cobham-Hervey in the leading role, we had the pleasure of speaking to the Aussie actress to discuss the role, and the legacy that Reddy leaves behind.

We also spoke to supporting cast-member Danielle MacDonald, as well as director Unjoo Moon – covering a range of topics of discussion, from MacDonald drinking with Joanna Lumley, to Cobham-Hervey’s time growing up in the circus – to Moon talking about the friendship she developed with Reddy during the course of this movie. All three interviews are available to watch in their entirety below.

1966. Helen Reddy arrives in New York with her three-year-old daughter, a suitcase and $230 in her pocket. She had been told she’d won a recording contract, but the record company promptly dashes her hopes by telling her it has enough female stars and suggests she has fun in New York before returning home to Australia. Helen, without a visa, decides to stay in New York anyway and pursue a singing career, struggling to make ends meet and provide for her daughter. There she befriends legendary rock journalist Lillian Roxon, who becomes her closest confident. Lillian inspires her to write and sing the iconic song “I Am Woman” which becomes the anthem for the second wave feminist movement and galvanises a generation of women to fight for change.

I Am Woman is out now in cinemas and on digital platforms.

New trailer lands for ‘I Am Woman’