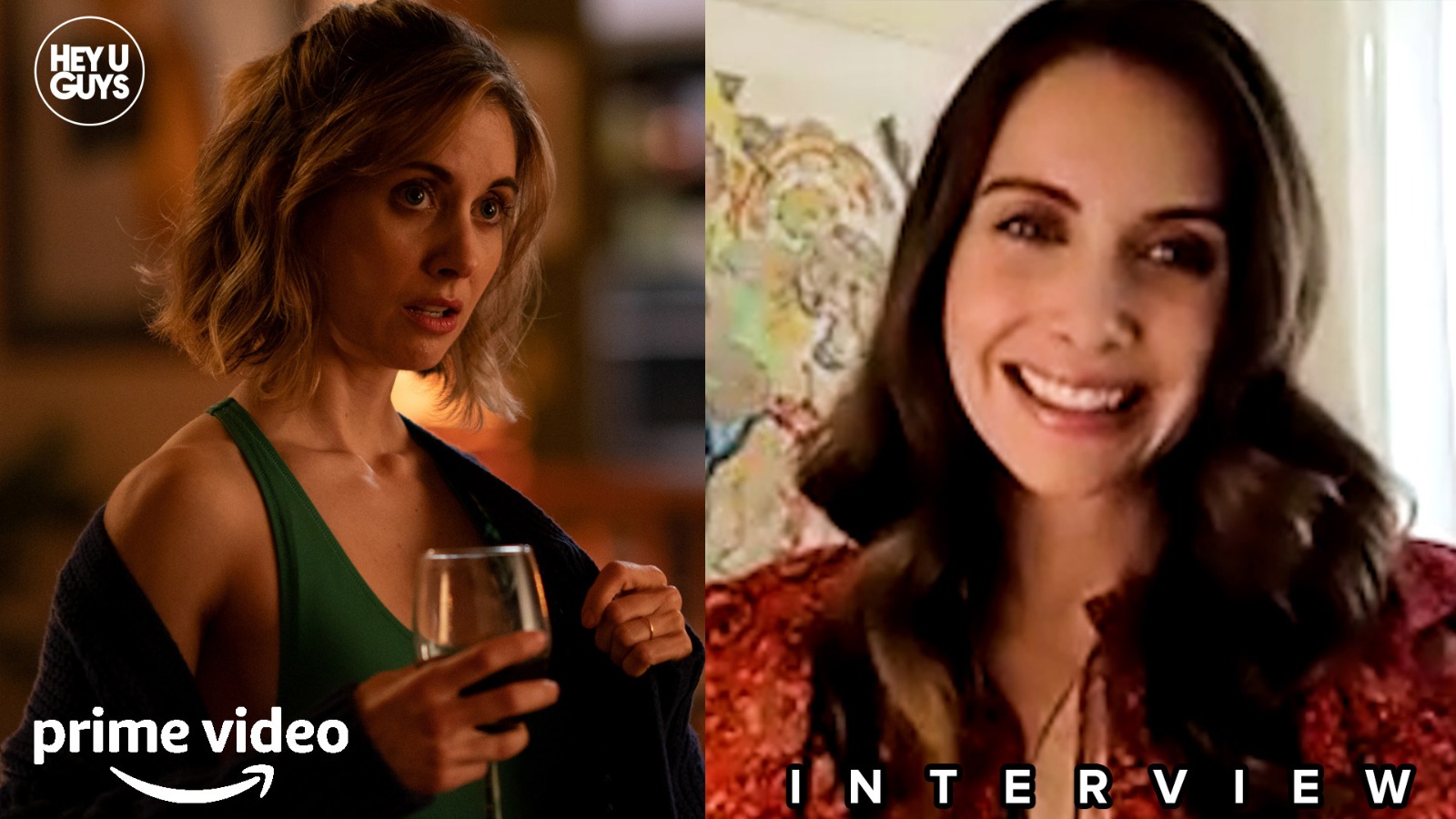 The Rental launches on Amazon Prime Video this weekend, and it’s a thrilling, suspenseful movie that marks the directorial debut of Dave Franco. In a film that will be enough to put you off AirBnB for life, we had the pleasure of marking the occasion of the film’s release, by speaking to the writer/director himself, as we ask Franco why he opted not to take on an acting role in the movie, and we also ask about his own paranoias and fears concerning privacy, particularly as a movie star.

While Franco may not have starred in the film, his wife Alison Brie did, and we also had the chance to speak to her as she tells us what it was like to be directed by her husband, and on her own ambitions of a future behind the lens. To round-up our coverage, we also spoke to Dan Stevens, who plays Brie’s on-screen husband, as she talks about his own experiences renting apartments, and what it was like to star in this entertaining, if anxiety-ridden production. Watch all three of our interviews in their entirety below.

Two couples on an oceanside getaway grow suspicious that the host of their seemingly perfect rental house may be spying on them. Before long, what should have been a celebratory weekend trip turns into something far more sinister.

The Rental launches on Amazon Prime Video on January 22nd