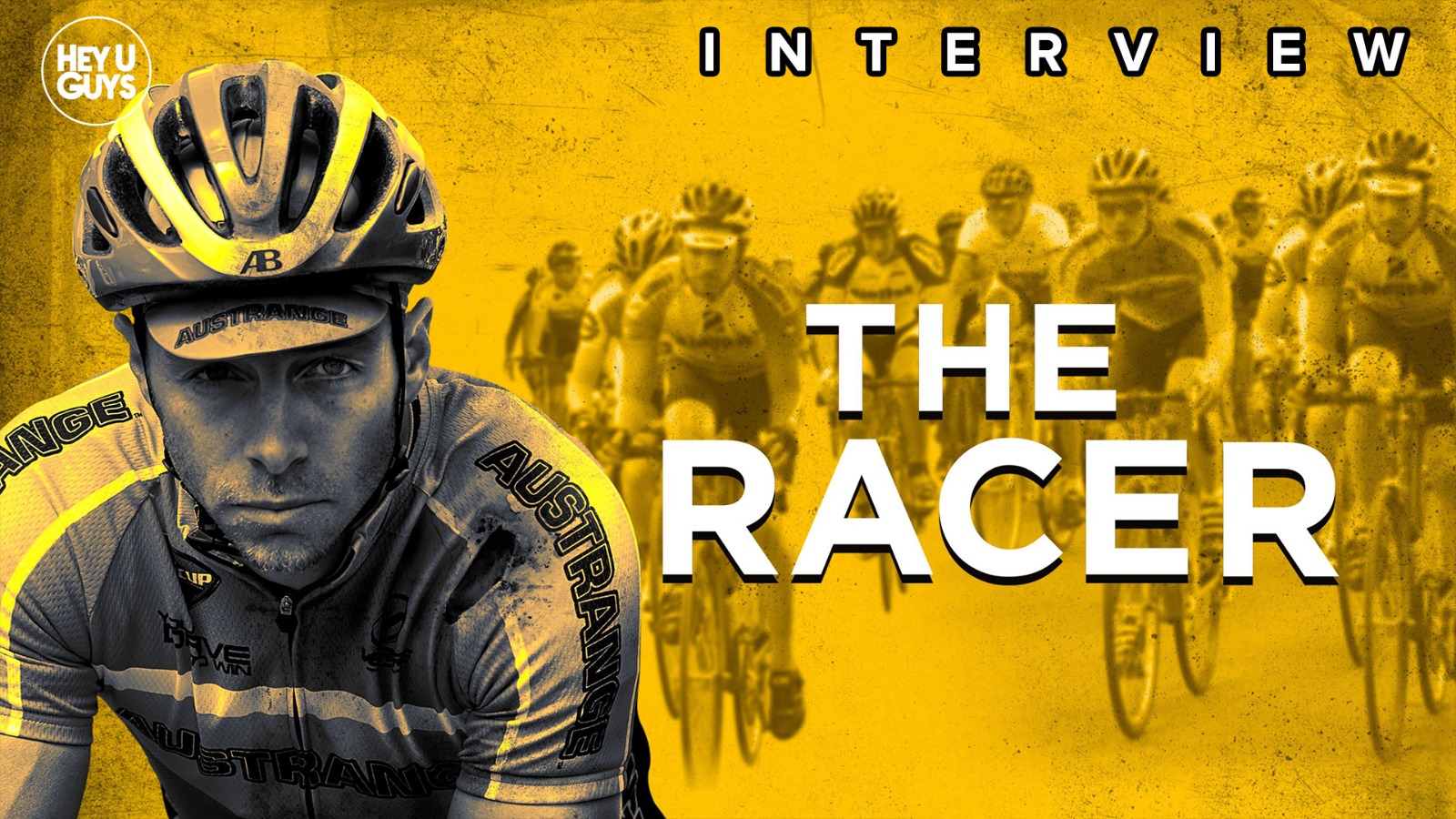 Today marks the release of the intense new cycling film The Racer, who shows the blood, sweat and tears that go into this endurance sport, through the eyes of a team cyclist – set against the backdrop of the notorious 1998 Tour de France. To mark the film’s release we had the pleasure of speaking to both the Belgian lead actor Louis Talpe, alongside the film’s Irish writer/director Kieron J. Walsh, as the pair look back fondly on a project that tested them in ways they didn’t anticipate – but in a clearly rewarding way, with an impressive collaboration now out there for audiences to indulge in – and we fully recommend that you do.

A seasoned support rider experiences the most dramatic three days of his life — and potentially the end of his career — at the opening Irish stages of the notorious 1998 Tour de France.