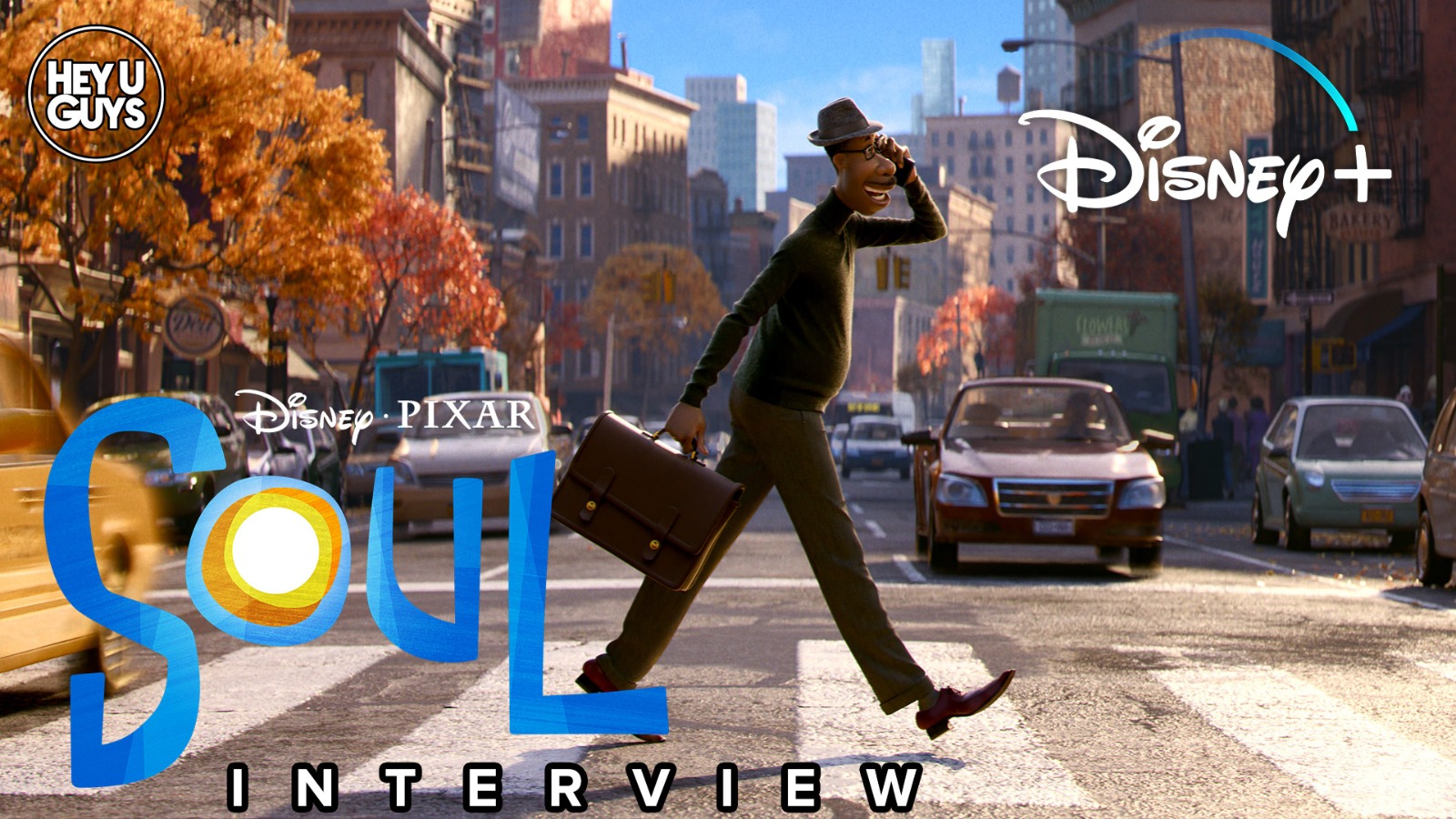 Few things have made us cry this year, other than Disney-Pixar’s Onward, than Disney-Pixar’s Soul – which played to audiences at this year’s London Film Festival. To mark the occasion, and to meet those behind the tears, we spoke to director Pete Docter and producer Dana Murray.

We ask the duo if they get as emotionally involved as we do, despite being so close to the material, and the whole process in bringing these existential, ambitious ideas to screen for audiences to enjoy. They also talk about the creative freedom from an visual perspective given the film’s otherworldly elements, and comment on the brilliant casting of Jamie Foxx. Before the interview ended, we had to ask too on their thoughts on the news that broke this week that the movie will be bypassing a theatrical release to instead launch on Disney+ on Christmas Day.

Watch the full interview with Docter and Murray here:

We also had the pleasure of speaking to Jon Batiste, who provided the wonderful music for this movie (of which it plays a big part, of course). We speak about the importance of music not only as an art-form for as a means of expression, both emotionally and political, as the man – who is very vocal politically – uses his wonderful talents for all the right reasons. Be sure to watch our chat with this inspiring young performer below.

Joe is a middle-school band teacher whose life hasn’t quite gone the way he expected. His true passion is jazz — and he’s good. But when he travels to another realm to help someone find their passion, he soon discovers what it means to have soul.