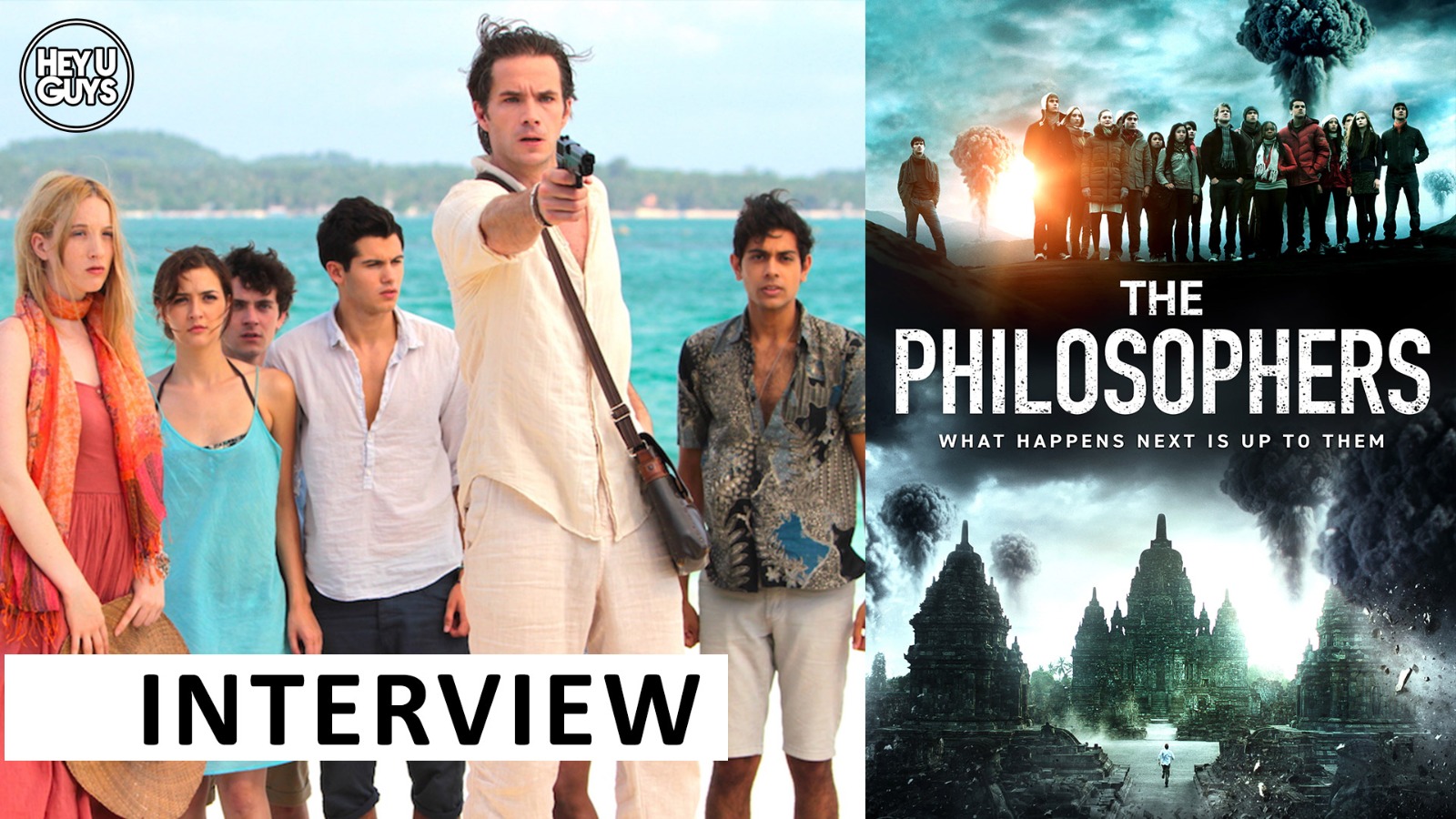 We recently spoke to James D’Arcy but were limited to a brief chat as part of a wider junket. So we were pleased to have the chance now to expand upon that, and have a prolonged conversation with the actor/director, as we discussed sci-fi flick The Philosophers – which was released on digital this week.

The film was actually made a number of years ago, so we asked D’Arcy about his memories of the project, and whether he watches his old movies back. He also talks about keeping in touch with the cast, and what he took from playing such a philosophical role. He also speaks about teachers that left an indelible mark on him, and he comments too on his recent move into directing, and what it has changed about his outlook on this industry.

A philosophy teacher (James D’Arcy) tells his students that they must choose 10 people from among their group to take shelter during a nuclear holocaust and reboot the human race.

The Philosophers is out now on digital platforms