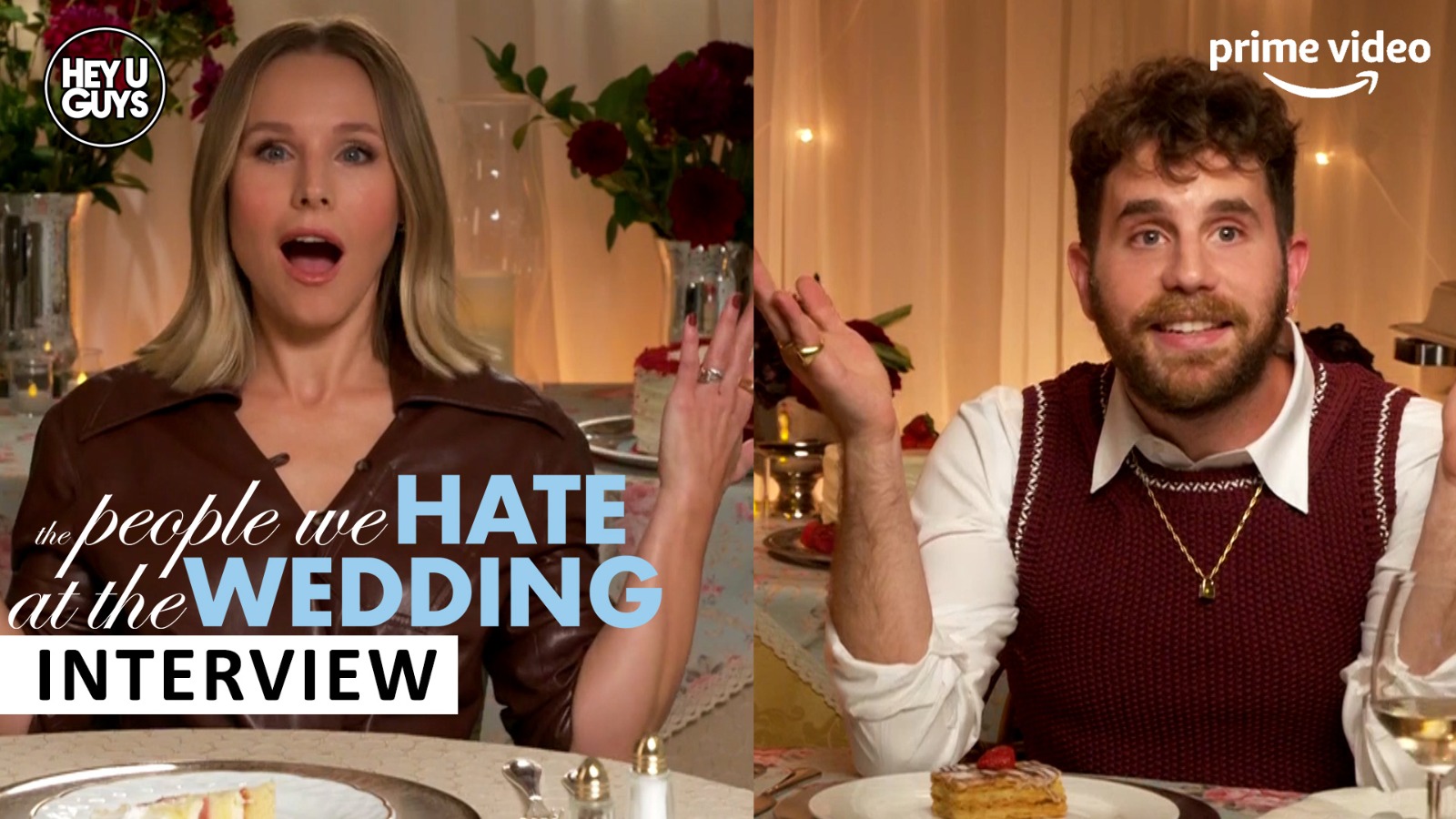 There’s always people we hate at weddings. A relatable theme that sets the tone and premise for this brand new comedy, aptly titled, The People We Hate at the Wedding. To mark the release of the film – which launches on Prime Video – we had the pleasure in speaking to several of the cast-members that make up this production. Below you can watch video interviews with Kristen Bell and Ben Platt paired, as they talk about their real-life friendship and playing siblings within the movie.

We also talk to Cynthia Addai-Robinson who talks about her character and the family dynamics from within the film – while of course talking a little about The Lord of the Rings: The Rings of Power. Finally we finish up with Dustin Milligan, and he speaks about improvising, what songs get him on the dancefloor – and naturally a little on Schitt’s Creek, too. Because why not. Watch all three interviews in their entirety below.

Dysfunctional American siblings Alice (Kristen Bell) and Paul (Ben Platt) know they’re not living their best lives. So, when they’re invited to the perfect wedding of their wealthy, British and estranged half-sister Eloise, who always seems to have the one-up over them, they’d like to give it a hard pass. Their ever-optimistic mom (Allison Janney), however, sees it as a chance for her three children to move past years of jealousy and resentment to reconnect as – more or less – *adults,* and learn to love each other like they once did.
The People We Hate At The Wedding is released globally on Prime Video on 18 November 2022