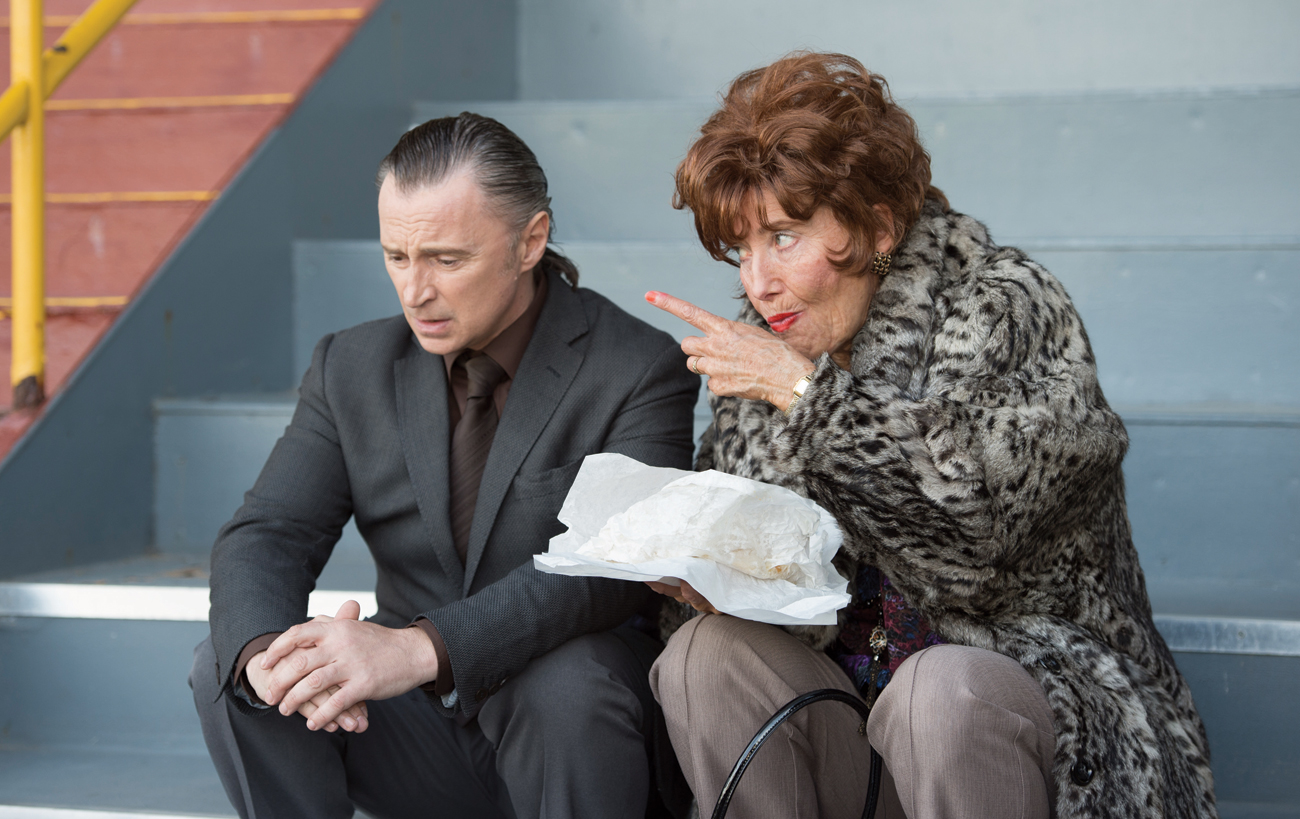 Robert Carlyle’s directorial debut is set to open the 69th Edinburgh International Film Festival this evening, and Icon have jumped on this moment to release the first trailer for The Legend of Barney Thomson.

While Carlyle has the titular role it is clear that Emma Thompson will steal the show and as Barney’s world collapses following the accidental death of his boss Mrs. Thomson offers up a darkly pragmatic plan to save her son.

All that is missing is, as the trailer goes on to explain, Ray Winstone’s dedicated copper who is on the case of the missing man, and who is sure to follow Thomson (and Thompson) down this absurdly black rabbit hole.

James Cosmo, Ashley Jensen and Tom Courtenay also feature. Post Edinburgh the film is due out in the UK on the 24th of July.

‘Matilda’ adaptation to get a December 2022 release