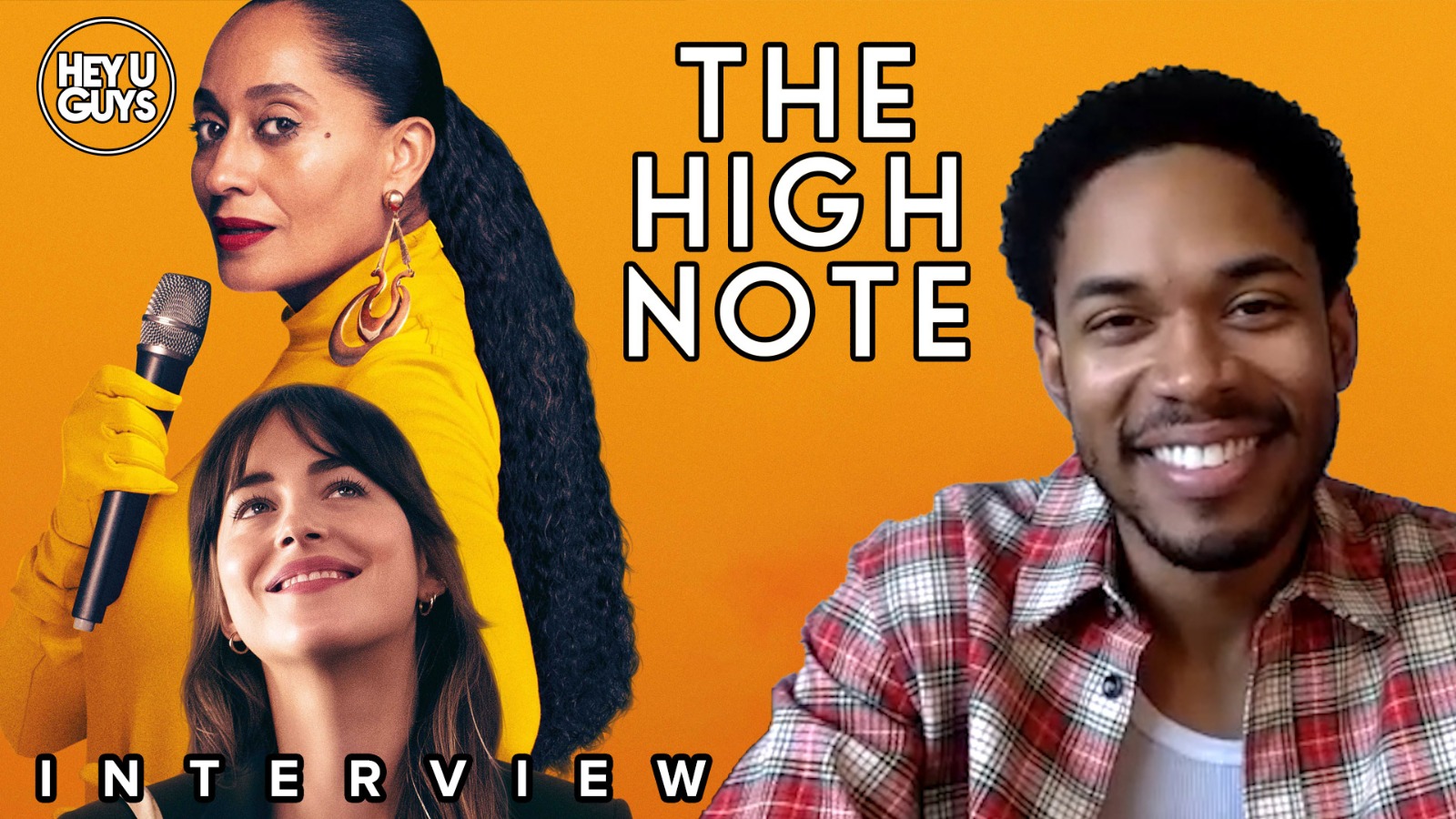 There can be no denying that Kelvin Harrison, Jr. is one of the most exciting talents in Hollywood. The 26-year-old, who turned in a remarkable performance earlier this year in Waves, has since turned to something a little lighter, as the romantic lead in The High Note. To celebrate the home entertainment release of the film – which also stars Dakota Johnson – we had the pleasure of chatting to Harrison, Jr. via Zoom, at about 8am his time, we should add.

Harrison, Jr. talks to us about the project and how he felt about performing musically, which he admits made him feel nervous. But nowhere near as nervous as when he was invited on stage with none other than Diana Ross (!). He talks about his taste in music and what he’s listening to at the moment, and we speak to him about collaborating with another legend in the music industry, Ice Cube.

We also touch upon Waves, one of the best films we saw at last year’s London Film Festival – and how proud he was of that project, and whether he’s kept in touch with his on-screen family. And finally we get onto his next project, The Trial of the Chicago 7 – and whether he anticipates a different landscape in the film industry as a result of COVID, and the BLM movement.

Watch the full interview with Kelvin Harrison, Jr. below:

Set in the dazzling world of the LA music scene comes the story of Grace Davis, a superstar whose talent, and ego, have reached unbelievable heights. Maggie is Grace’s overworked personal assistant who’s stuck running errands, but still aspires to her childhood dream of becoming a music producer. When Grace’s manager presents her with a choice that could alter the course of her career, Maggie and Grace come up with a plan that could change their lives forever.