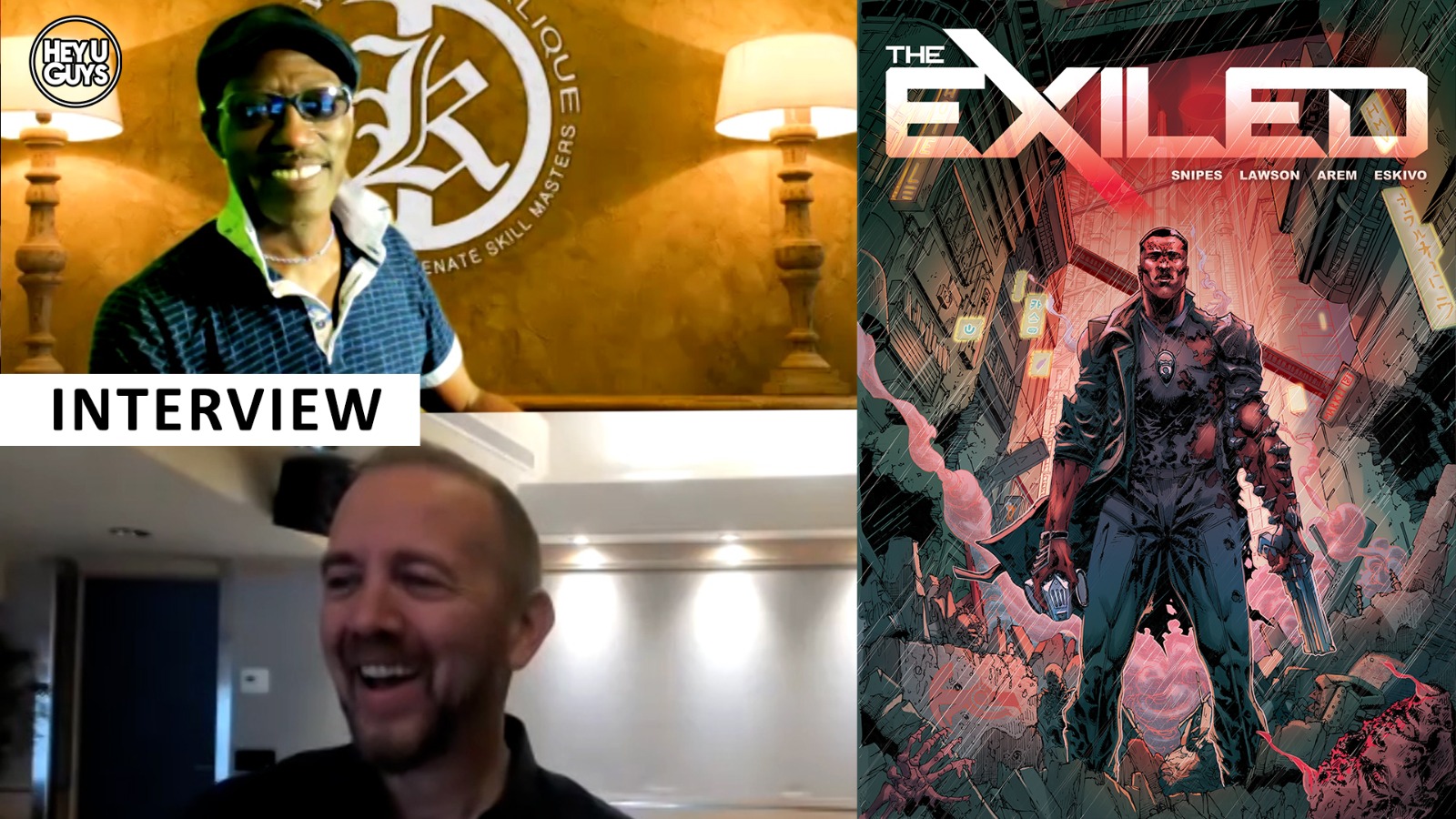 Wesley Snipes has enjoyed a brilliant career full of wonderful roles – but the one that sticks in many a mind, is of course that of Blade. Picking up a big support in the comic-book world as a result, fans will be thrilled to hear that he is returning – as one of the creative forces behind The Exiled, which is currently being crowd-funded as a Kickstarter campaign, ahead of its launch.

We had the pleasure of speaking to Snipes, who was alongside key collaborator and fellow creator, Keith Arem. We discussed the project and what the story is all about and how it’s relevant to the modern world. They also tell us what backers can expect in return – and their long-term plans for the franchise. Snipes looks back across his career and talks about nostalgia, as they also speak about their own relationship with comics growing up.