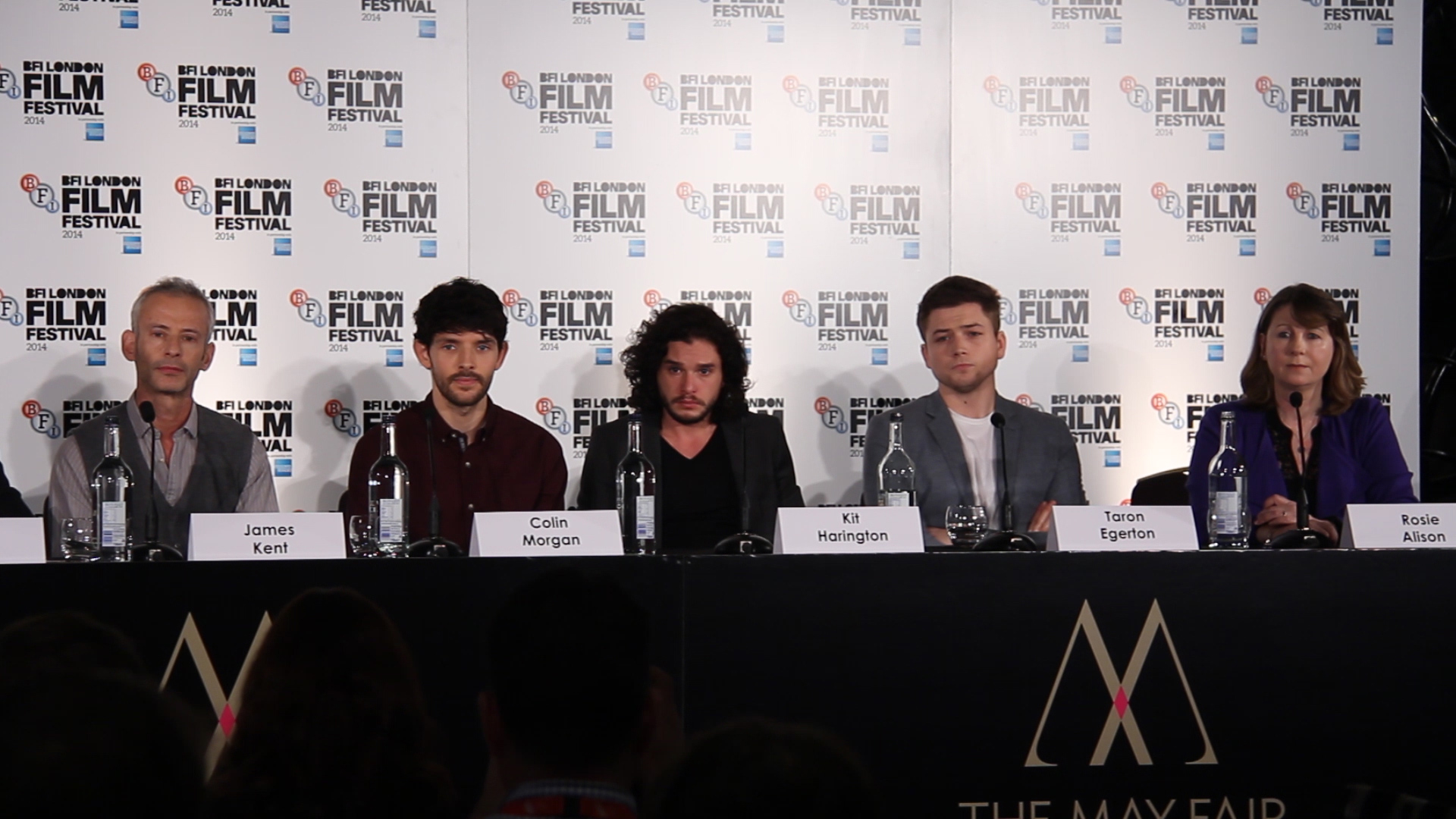 The world premiere of James Kent’s adaptation of the WWI memoir Testament of Youth is a jewel in the crown for this year’s LFF. The turbulent war of Vera Brittain has been adapted by screenwriter Juliette Towhidi and stars Alicia Vikander, Kit Harington, Dominic West and Hayley Atwell in among a fine cast.

The horrors of war, and the dislocation of sense and self play a large part of the dangerous reality undergone in the war years. Vikander’s leading role is a chance to see a fine actress in a solid role – something we seemingly need more than ever these days.