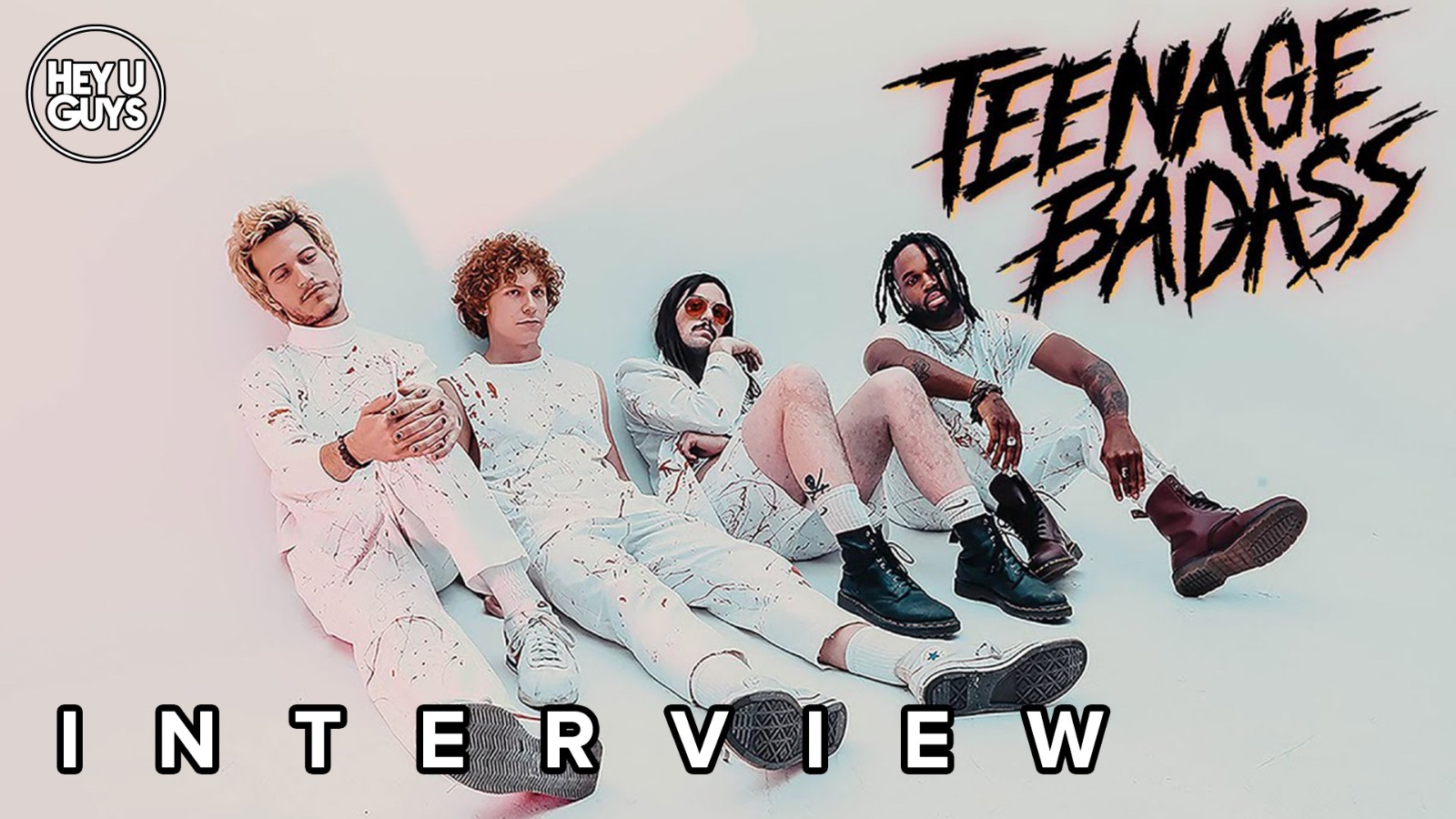 SXSW picture Teenage Badass is now making its way to theatres across the US and to mark the occasion we spoke to the film’s director Grant McCord, alongside leading star Mcabe Gregg.

We spoke to the long-time friends and collaborators about the genesis of the project, which also stars the likes of Kevin Corrigan. They speak about their cinematic inspirations, the importance of having good music, and they tell us about their own experiences playing music.  We also couldn’t let the opportunity pass us by, and we had to ask Gregg about his relationship with Stand By Me, given his father Bradley was such an integral role in the 80s classic. Meanwhile, as ask McCord about his own experiences on the sets of Hunger Games and Logan, and what he learnt and took with him, into this charming little indie production.

Watch the full interview with Grant and Mcabe below:

A band get the chance to play on the local news, but as all of their dreams start to become a reality, the band’s egocentric singer-songwriter threatens to make them lose everything.

Teenage Badass is released in the US on September 18th

Exclusive: Rent-A-Pal’s Wil Wheaton looks back on Stand By Me and explains why his Star Trek co-stars are his family

Claes Bang on The Burnt Orange Heresy, working with Mick Jagger – and how much he owes to The Square

Queen Elizabeth II and Margaret Thatcher come face to face in new trailer for ‘The Crown.