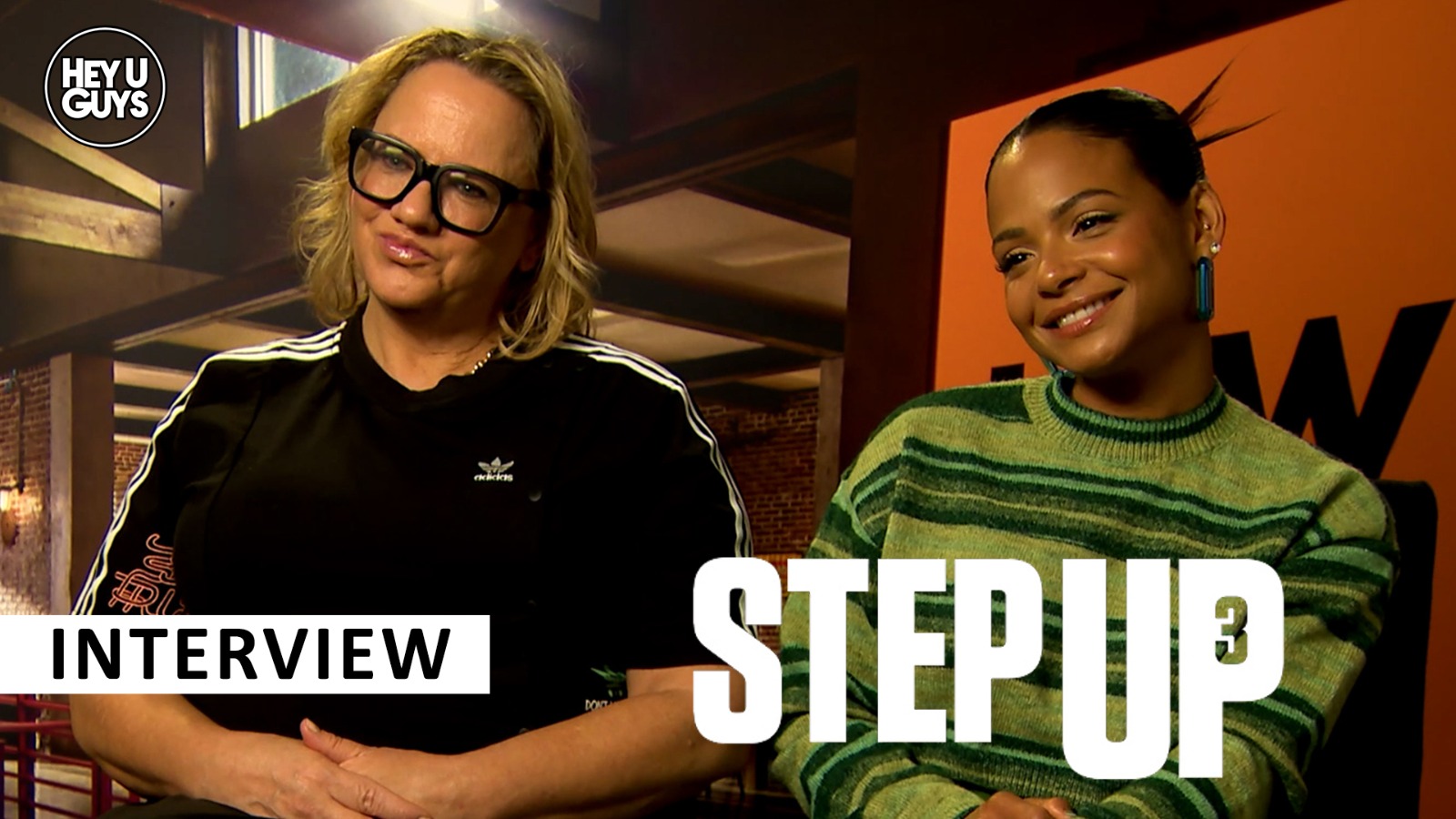 The Step Up franchise has continued to entertain viewers across years, and is now back with a third season of its successful series – and to mark the occasion we had the pleasure of interview director Holly Sorensen, paired with newcomer, Christina Milian.

We discussed the show’s popularity, and the challenges weaving the dramatic elements in with the dancing. Milian speaks about joining the series, and what it means to her to step into the shoes of the late Naya Rivera. We also ask about Channing Tatum, and whether they can ever see a return for the star….

Based on the Step Up franchise, the series tells the story of the students and teachers at High Water Performing Arts School in Atlanta.

Step Up S3 is available to watch now on LIONSGATE+

Win The Lost City on Blu-ray

Channing Tatum to adapt own book ‘The One and Only Sparkella’