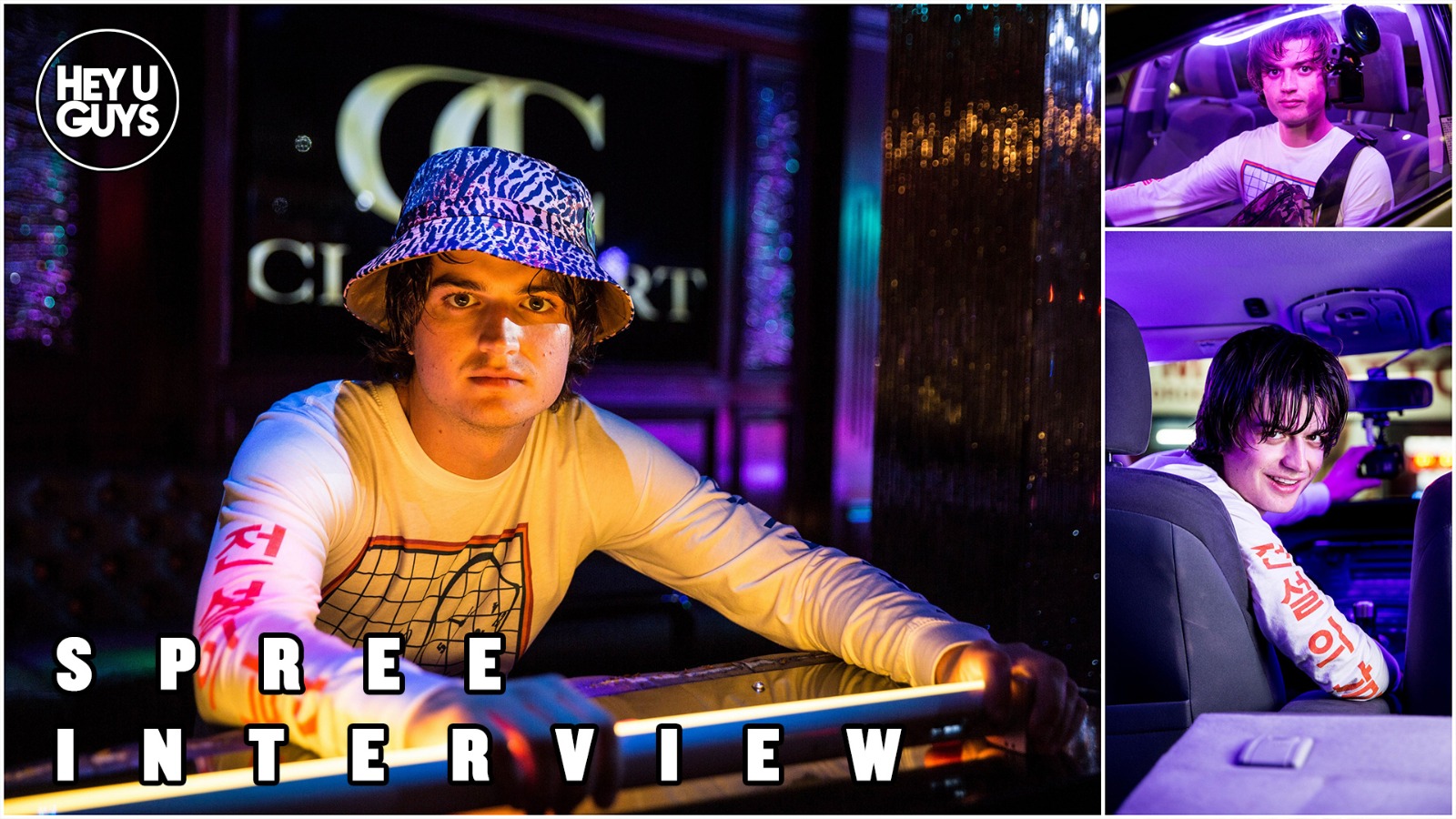 To mark the release of Spree – which satirises the online world of influencers, and the unwavering list for going viral, we had the pleasure of speaking to the director Eugene Kotlyarenko, who discusses his latest project.

He talks to us about the casting of his leading man, Joe Keery – known primarily for his work in Netflix’s Stranger Things. Kotlyarenko also comments on his research, and what it was like spending hours writing up fake comments and creating fake usernames for all of the ‘fans’ watching this story unfold via Instagram live. He also talks about our relationship with social media, the logistics of shooting this unique movie, and what he has lined up.

Thirsty for a following, Kurt Kunkle is a rideshare driver who has figured out a deadly plan to go viral.

Spree is out now