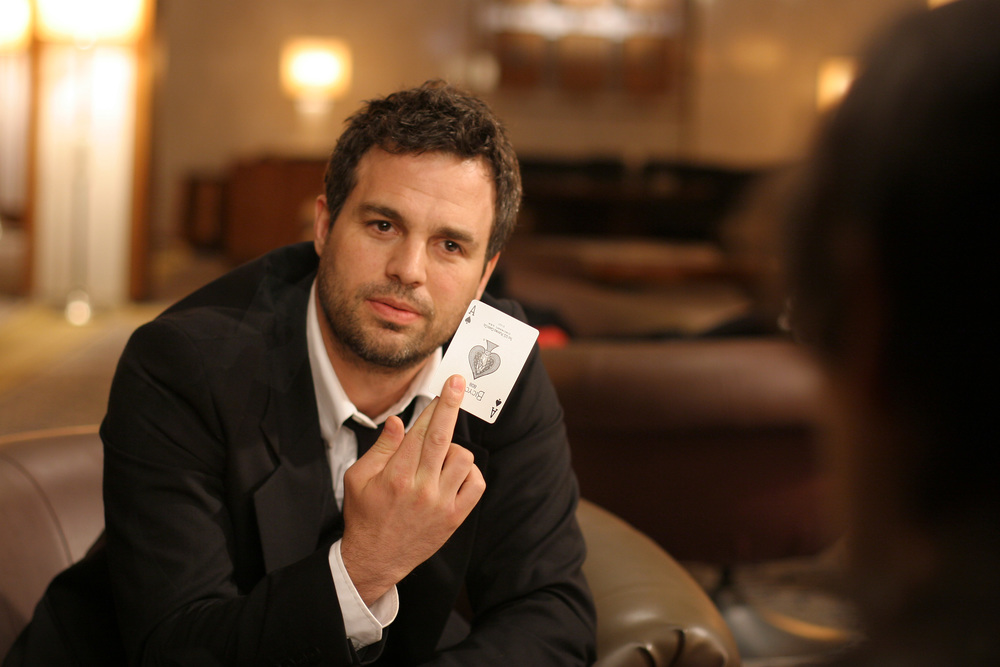 Hollywood loves a con man, with a history of clever con movies spattered throughout movie history. Here are six of the best con tricks in cinema.

Do be warned, however. This list contains ***MAJOR SPOILERS*** for the films mentioned.

Based on a true story, Robert Luketic’s 2008 film follows MIT students who, led by a maths professor, learn the art of card counting. The group then go on to hit the Blackjack tables, and hit the house for a good deal of money. They manage to win big, and keep from getting caught using a routine of ingenious signals and by  targeting different casinos in different locations.

The con in 21 would stretch the incredulity of the audience if it wasn’t for the fact that it is based on real events. Card counting is a genuine technique, and the film shows how it can be used efficiently and effectively when done by organised, intelligent people. The real brilliance of this con is the fact that card counting is not, in fact, illegal. The group made millions of dollars, using only what they were blessed with; The ability to do maths

“It was the longest honeymoon ever!” – Casper Van Dien on Dead Water, Starship Troopers, & honeymooning whilst shooting

Exclusive: Mercedes Kilmer on working with her dad on new crime thriller Paydirt