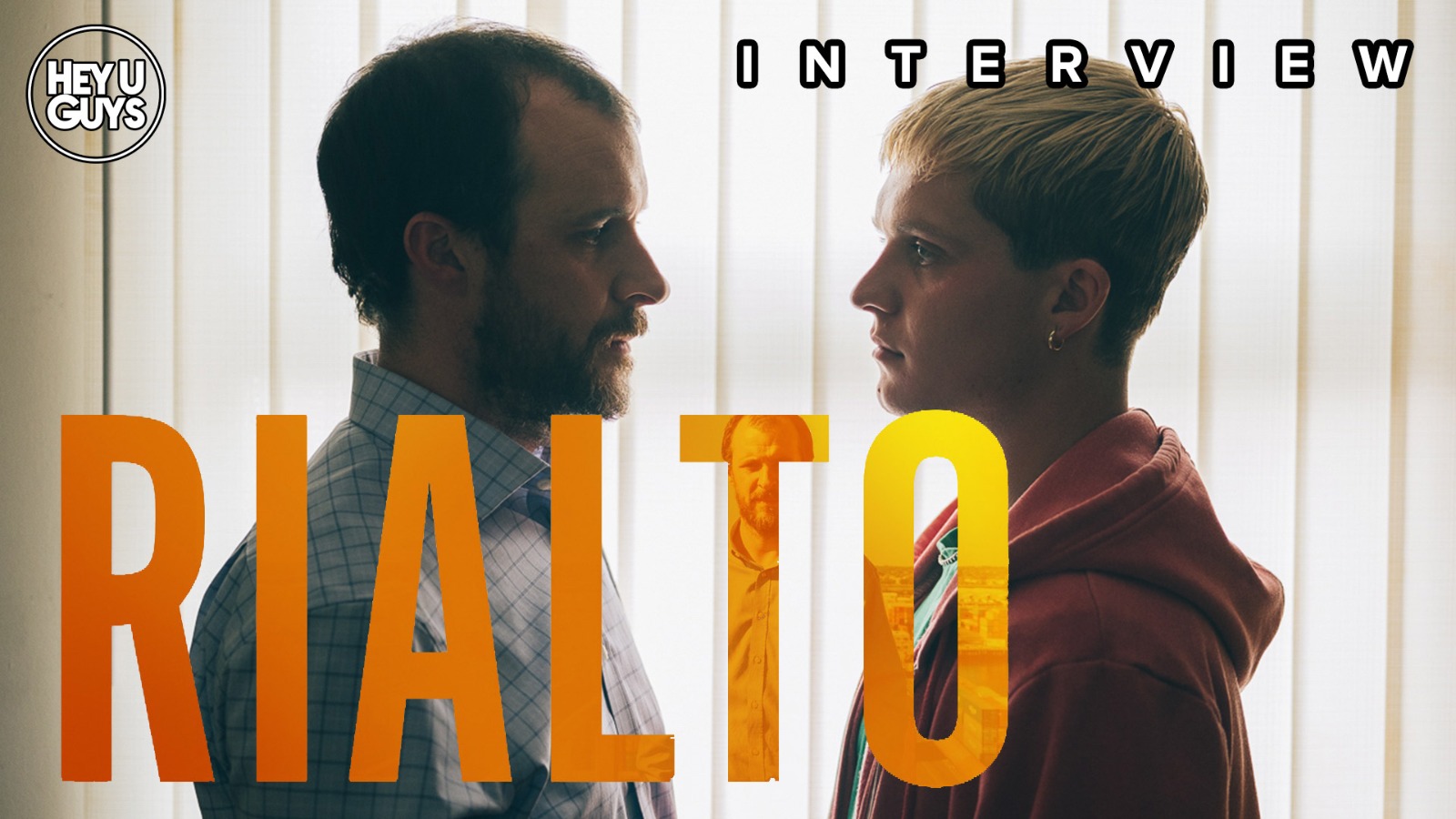 We were big fans of Peter Mackie Burns’ preceding feature Daphne, and so were naturally excited to see his follow-up in Rialto, and we were not disappointed, as an intense drama that brings out two fantastic performances from lead actors Tom Vaughan-Lawlor and Tom Glynn-Carney. To celebrate the film’s release we spoke to the director himself, and Glynn-Carney, via Zoom.

The pair discuss working with the the other Tom, and Burns goes on to talk about his happiness for Emily Beecham, who played the title role in his previous film, after her success at Cannes last year. The director also tells us what attracts him to character studies of this nature, while Glynn-Carney talks about his method getting into the character’s head, and also comments on his experience shooting with Christopher Nolan when the pair collaborated on Dunkirk.

Watch the full interview with both Peter Mackie Burns and Tom Glynn-Carney here:

Colm, mid-40s has a comfortable life: a managerial job in Dublin’s docks, two teenage children, and a kind, loyal wife in Claire. After the death of his father, a destructive figure, Colm’s emotional life cracks open, and his downward spiral continues when he is made redundant. Drinking heavily and unable to confide in Claire, Colm finds himself drawn to Jay, a 19-year-old who dabbles in prostitution. Their sexual encounters and tentative friendship become Colm’s only solace – but this recklessness puts his family-life at risk.

Rialto is released on October 2nd