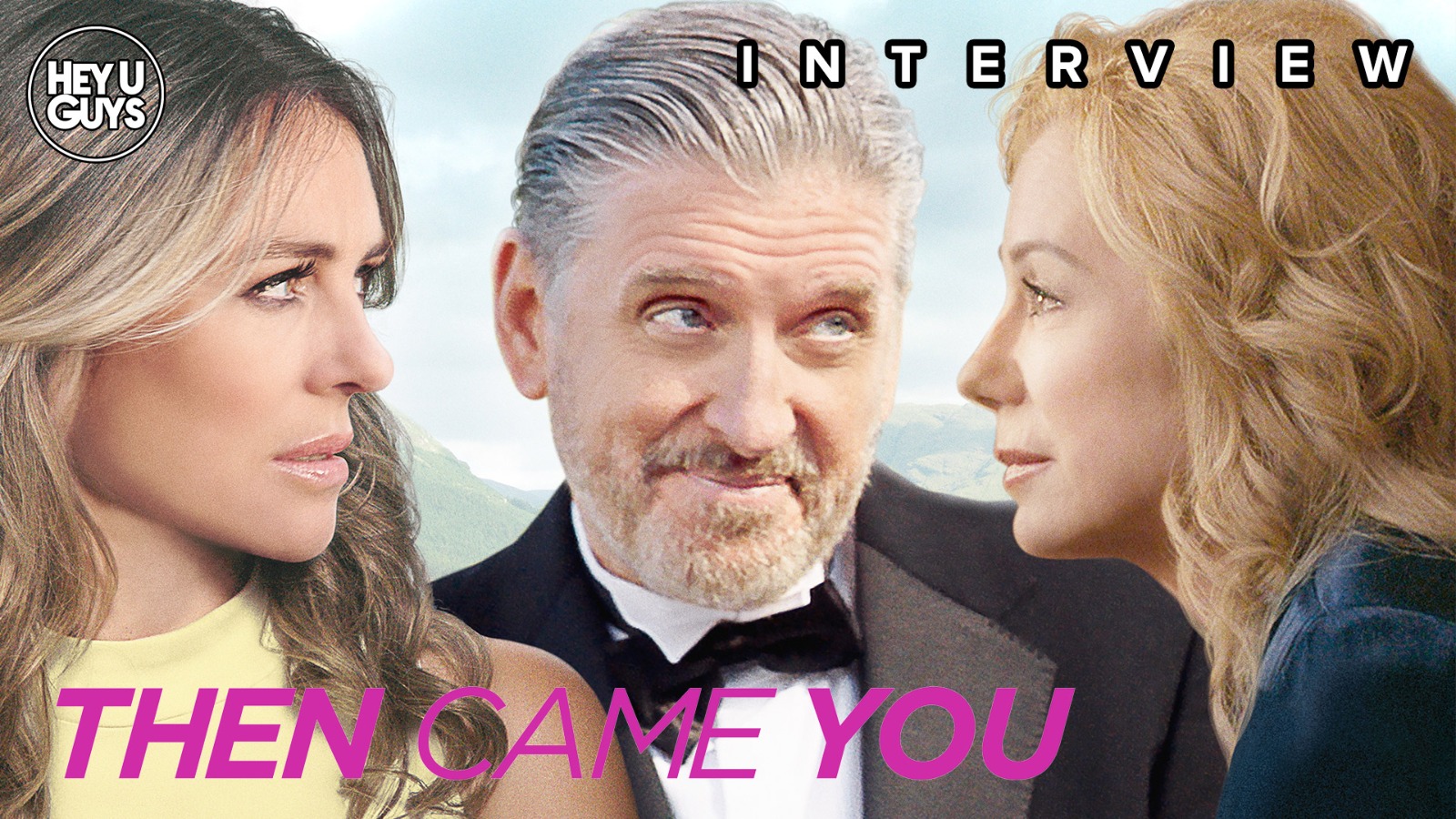 Craig Ferguson is an actor renowned primary for his comedy, so it’s good to see him try something a little different, as the romantic lead in charming Scotland-based production Then Came You. We had the pleasure of speaking to the man himself, as he tells us whether this film helped reconnect himself with his homeland.

He also talks about the fun in playing a romantic lead – alongside Kathie Lee Gifford and Elizabeth Hurley, no less – and we of course ask him to tell us what his very favourite Scottish joke is… (parents: cover your kid’s ears).

A lonely widow plans a trip around the world with her husband’s ashes, to visit the places they loved in the movies. The first stop on the journey changes her life forever.

THEN CAME YOU is releasing via Fathom for one night only screenings in select theaters nationwide in the US on September 30th and will be available on-demand and digital on October 2nd.

How To Train Your Dragon 2 Review