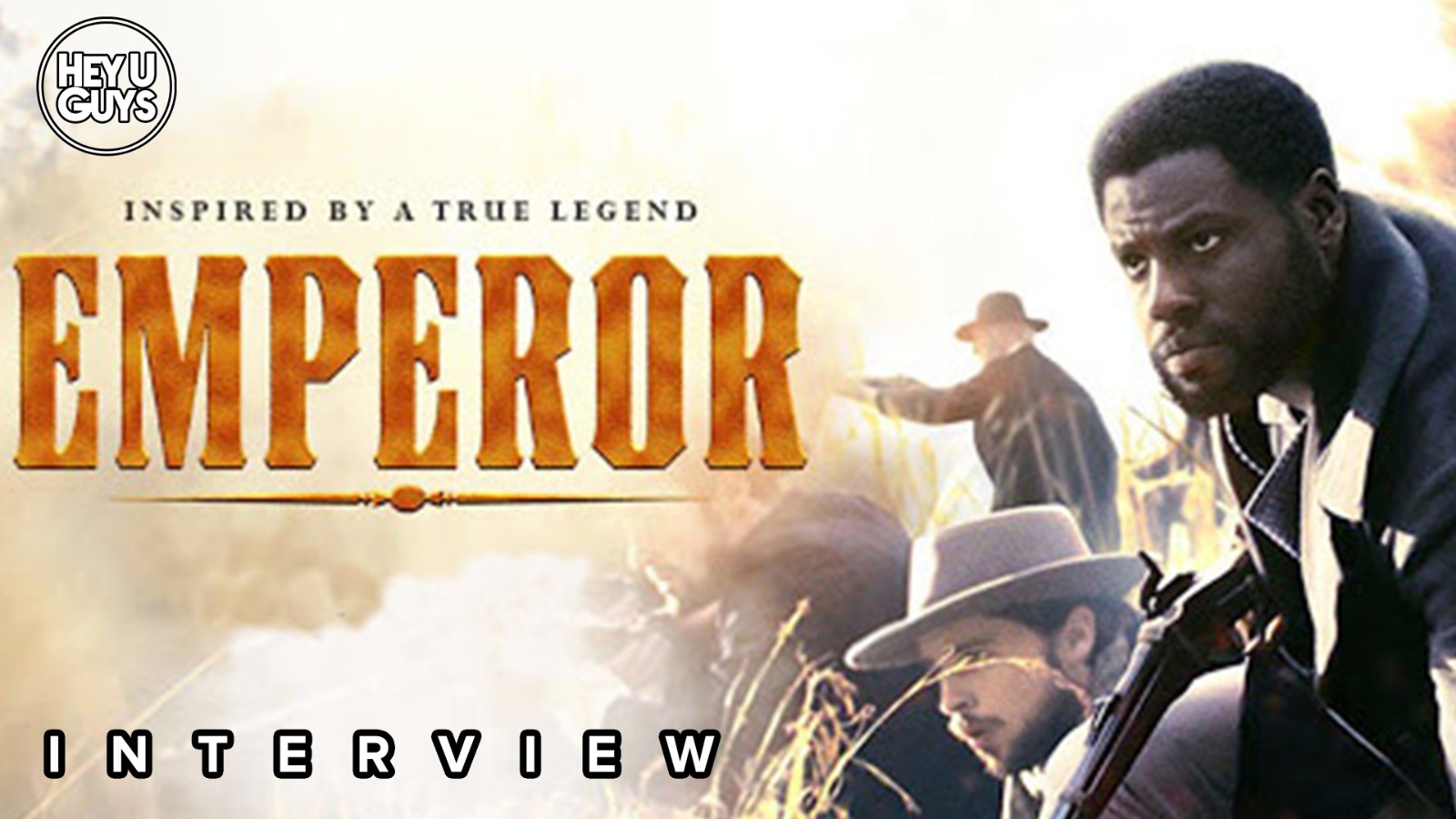 Having been in the industry for decades, and with a host of credits as a producer that range from the likes of The Prince and Me and Filth, Iranian-American filmmaker Mark Amin has finally taken his seat in the director’s chair, for historical thriller Emperor.

We had the pleasure of speaking to Amin to ask him about that transition, and why this particular project was the one he felt the need to direct. He also speaks about the importance in focusing in on the black experience during this troubled time in American history, ensuring there is a black protagonist at the heart of his own story. We also got speaking about the film’s move to DVD release when it had been scheduled for a theatrical run initially, before Covid. This leads on to a discussion about the industry in whole and what the future may hold for films of this nature.

And finally, Amin is attached to the reboot of Zorro – a project that has been in the works, supposedly, for some time. We asked for an update – and we got one. Amin confirms the project is still very much in the pipeline, while giving away some little nuggets of information about the film, both story-wise – and when the shoot may be be taking place, and just how affected it could be by the new social-distancing measures in place. (Skip to the 13 minute mark for this part of the interview).

Watch the full interview with Mark Amin below:

An escaped slave travels north and has chance encounters with Frederick Douglass and John Brown. Based on the life story of Shields Green.

Emperor arrives on Digital, DVD and On Demand on August 18th.

Exclusive: UK Trailer + Poster for ‘Emperor’, from the producer of Django Unchained

The HeyUGuys Interview: Sofia Boutella and Sophie Cookson on Kingsman: The Secret Service